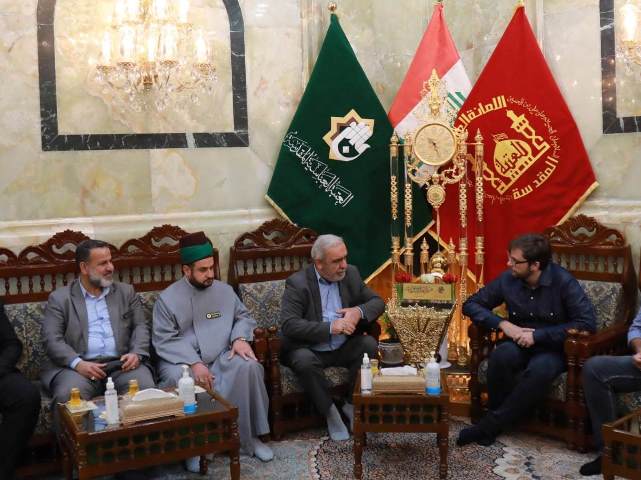 The representative of the United Nations High Commissioner for Refugees in Iraq, Joe Nicholas, during his visit to Karbala and Al-Abbas Holy Shrine, praised the Shrine's projects to support vulnerable groups in society, especially the IDPs displaced due to terrorist operations.

Accompanied by a UN delegation, Nicholas said, "The United Nations High Commissioner for Refugees appreciates the volume of work and projects presented by the holy shrines, especially the Al-Abbas Holy Shrine, to support the poor and vulnerable groups in society."

The international delegation toured the courtyards of the Holy Shrine and the Al-Kafeel Museum, expressing their admiration for the unique and valuable artifacts it contains.

Nicholas expressed his thanks and gratitude to the holy shrine administration for the hospitality. 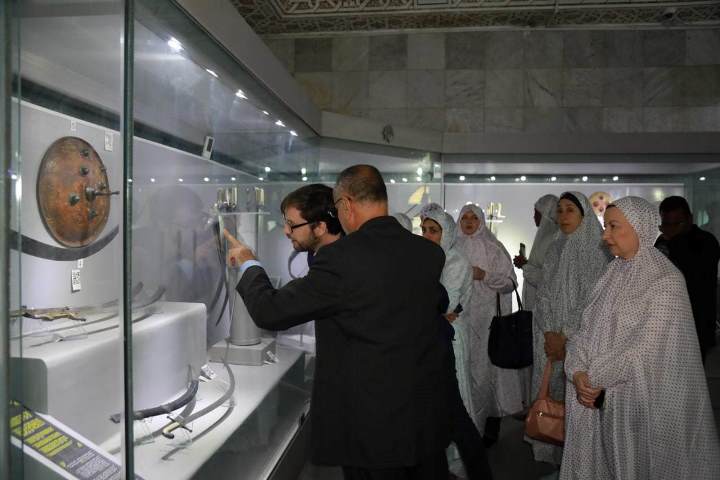