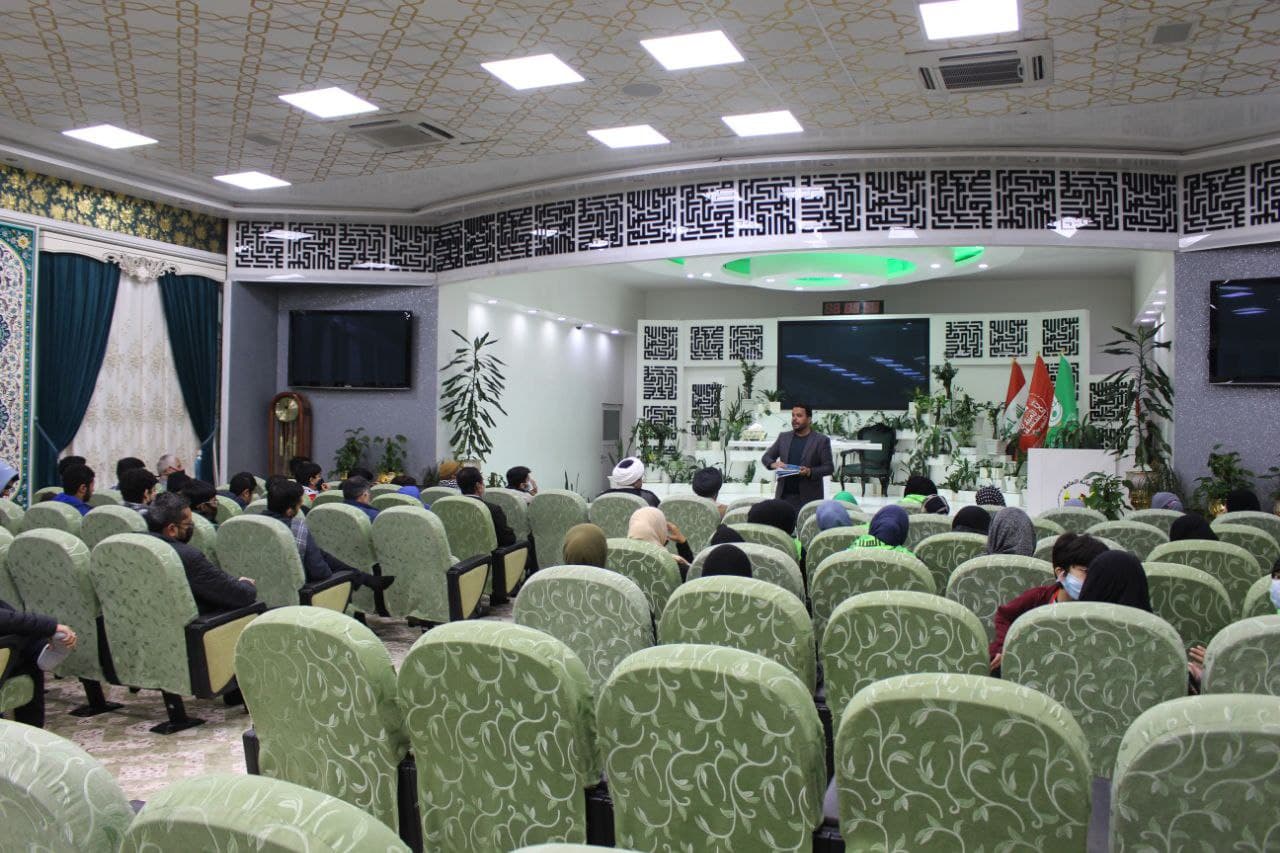 The International Media Center at Imam Hussain Holy Shrine received a delegation from the US-based Al-Kisa Foundation, headed by Sayed Nabil Reda Abidi, and a group of members.

In an interview with the International Media Center, Sayed Abidi said, "The Foundation has worked to build schools in several parts of the world. We are working with the Administration of Imam Hussain Holy Shrine to build a school in Karbala that takes care of orphaned children and children of underprivileged families."

The delegation’s visit culminated with a tour of the Imam Hussain Museum to introduce the museum’s artifacts and the rare items of great spiritual value it contains.

The head of the International Media Center, Haider al-Mangooshi, delivered a presentation in which he explained the achievements of the Holy Shrine in the service, charitable and humanitarian fields, and the projects adopted by the Holy Shrine in Iraq and other Arab and foreign countries.

The Al-Kisa Foundation was founded in 2005 in Northern California, USA, and then expanded to other countries such as UK, Australia, Pakistan, India, Canada, and other African and European countries. 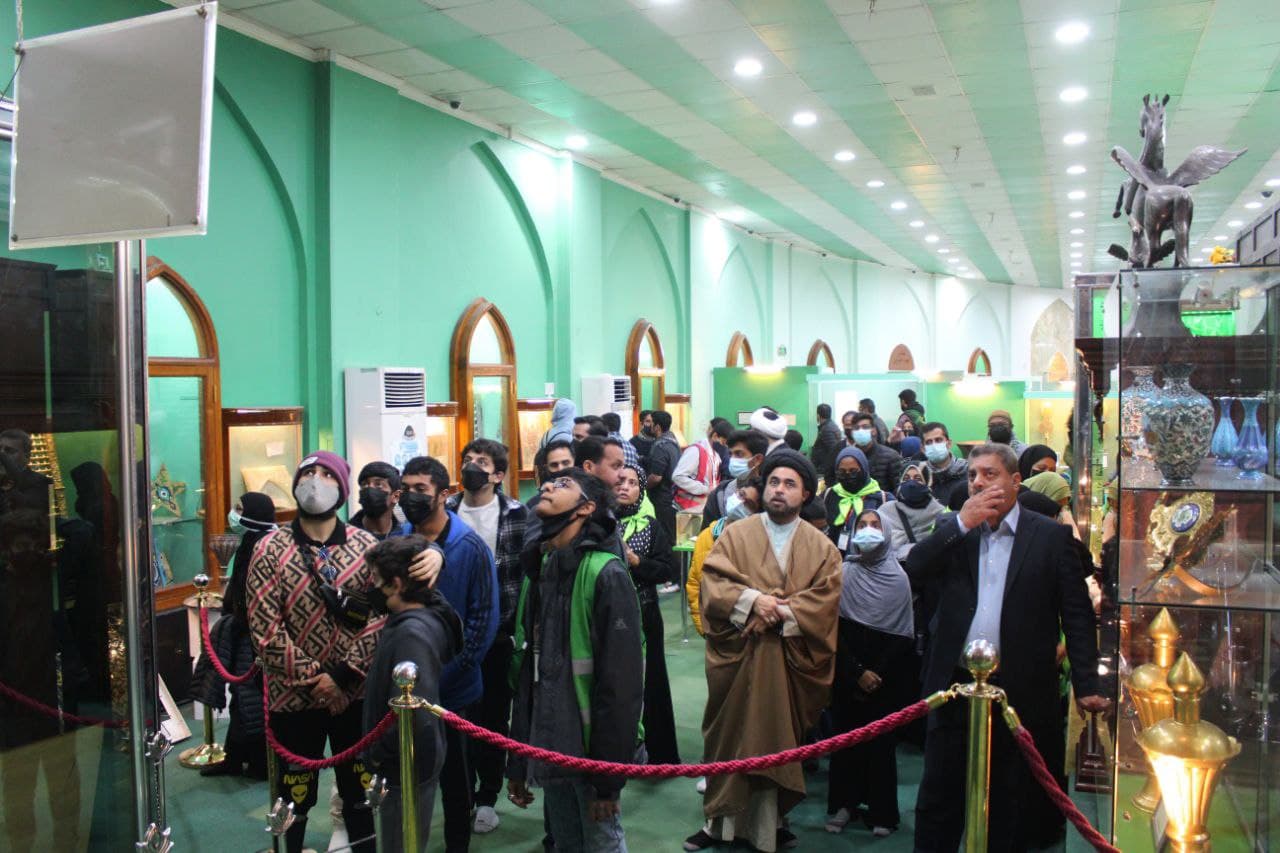 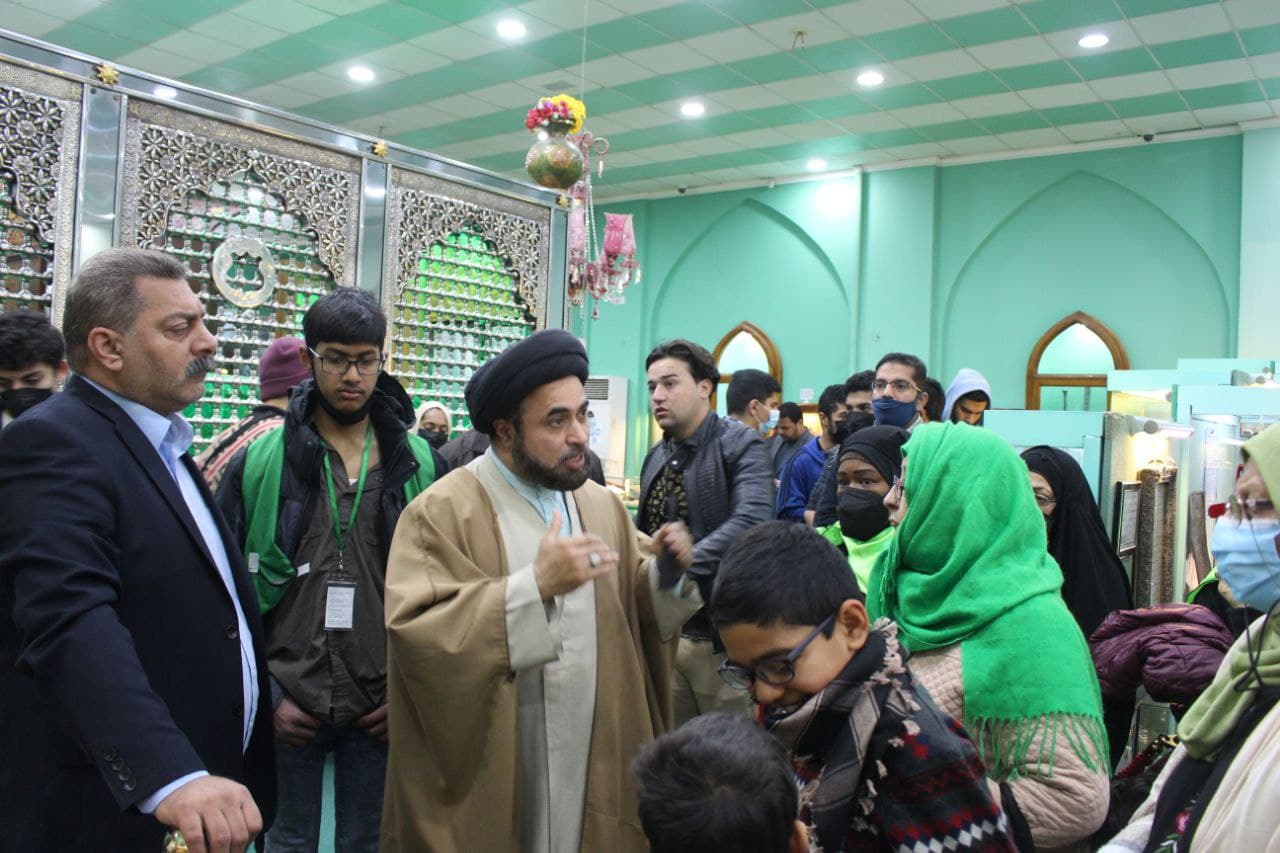 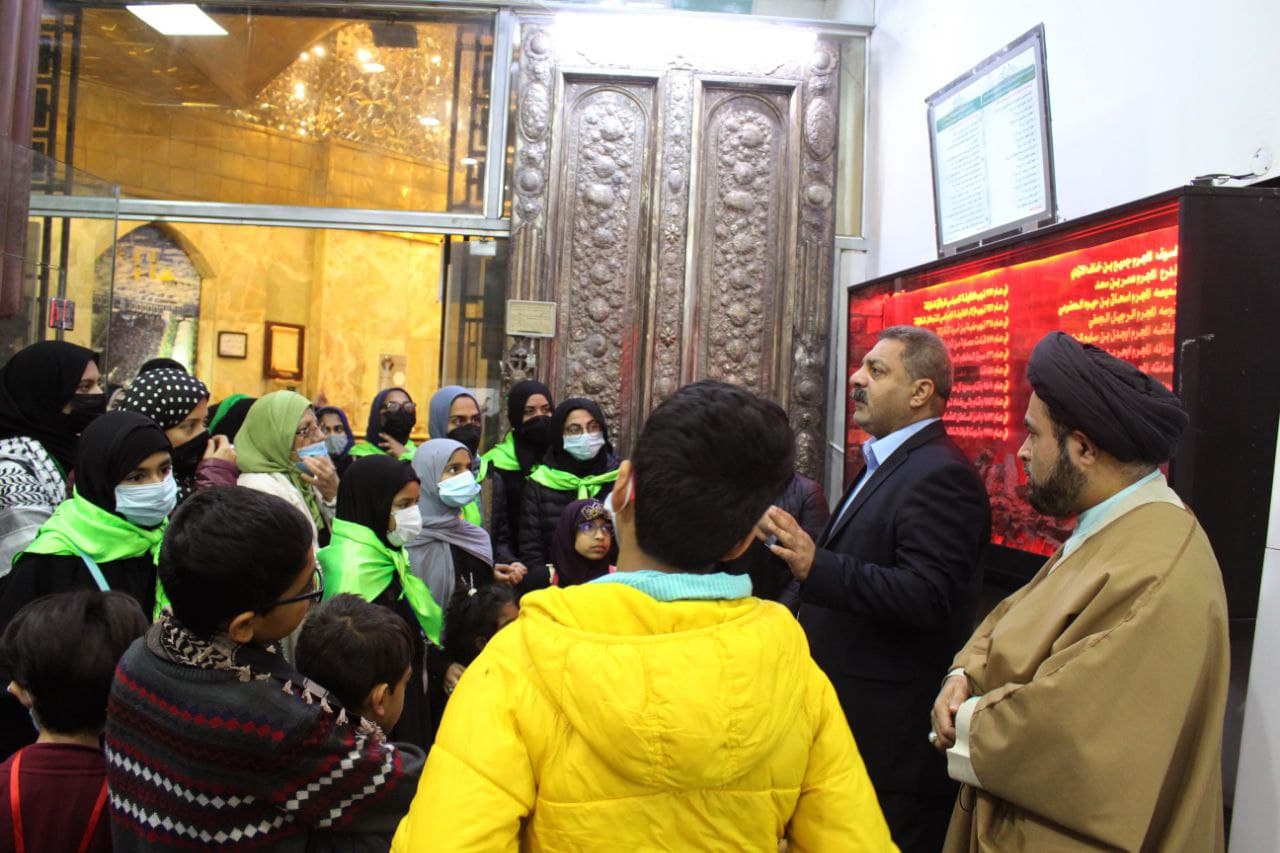