Umana’ Al-Rusul Conference kicks off in the holy city of Qom, in cooperation with the Holy Shrines in Iraq 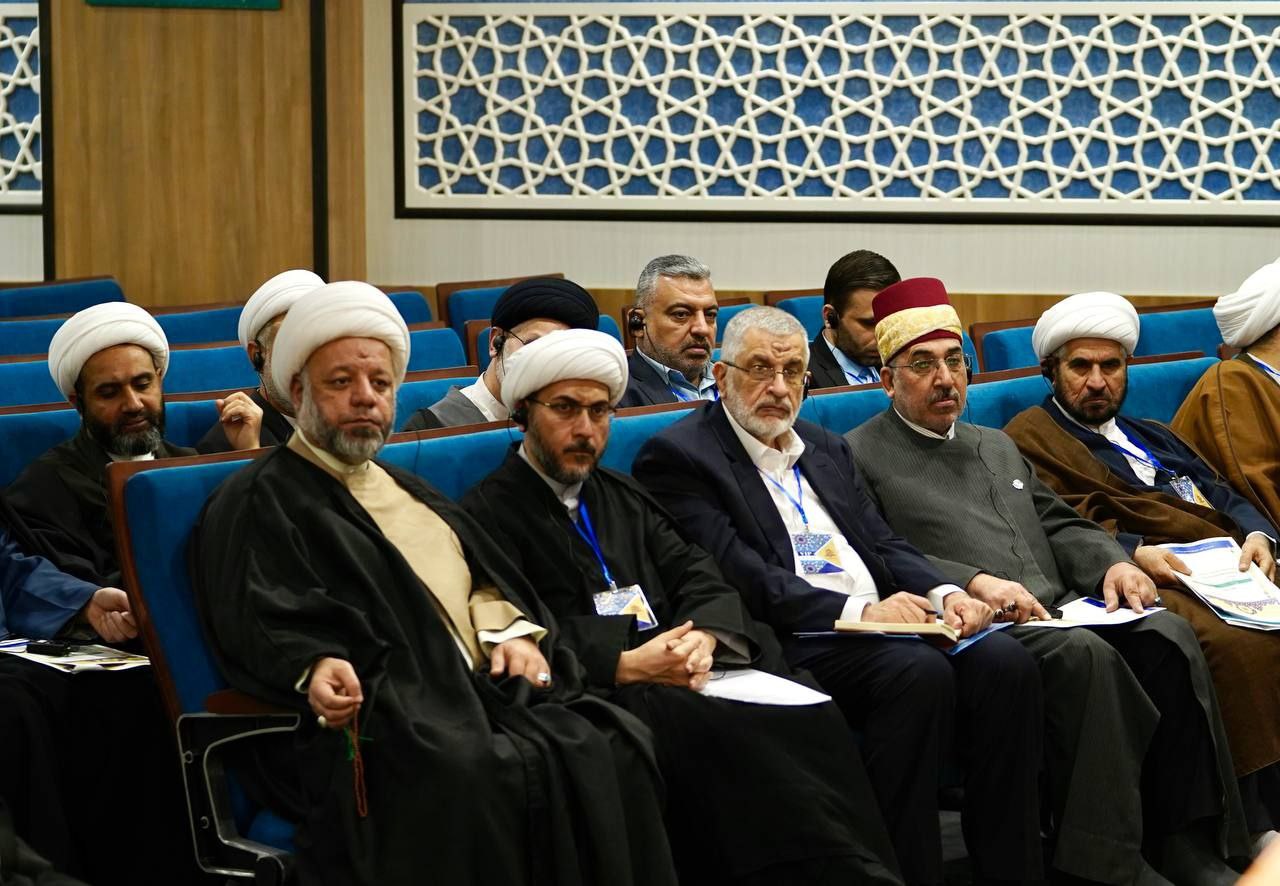 The activities of the Umana’ Al-Rusul Scientific Conference on highlighting the legacy of Ayatollah Sayyid Muhammad Mahdi Al-Khursan were launched in the holy city of Qom, with the participation of a large number of researchers and professors of the Islamic seminary and holy shrines in Iraq.

Mushtaq Salih Al-Mudhaffar, Director of the Scientific Complex of Imam Al-Hussein, peace be upon him, said, “This conference was held to honor a scholar from the Holy Najaf Seminary, His Eminence, Sayyid Muhammad Mahdi Al-Khursan, who spent more than seven decades studying, investigating and authoring books on the heritage of the Ahlulbayt, peace be upon them.”

Al-Mudhaffar referred to "the great role of the Imam Hussain Holy Shrine in highlighting the thought of scientific figures, including His Eminence Sayyid Muhammad Mahdi Al-Khursan, as the Imam Al-Hussain Complex initiated the printing of Al-Khursan’s encyclopedia, which consists of 46 parts on various topics."

The Chairman of the Preparatory Committee for the Conference stressed, "Our mission is to show this personality through the publication of his books and through the participation of researchers in this conference, as they presented their research and discussed the views of the Sayyid on the Encyclopedia of Ibn Abbas.” 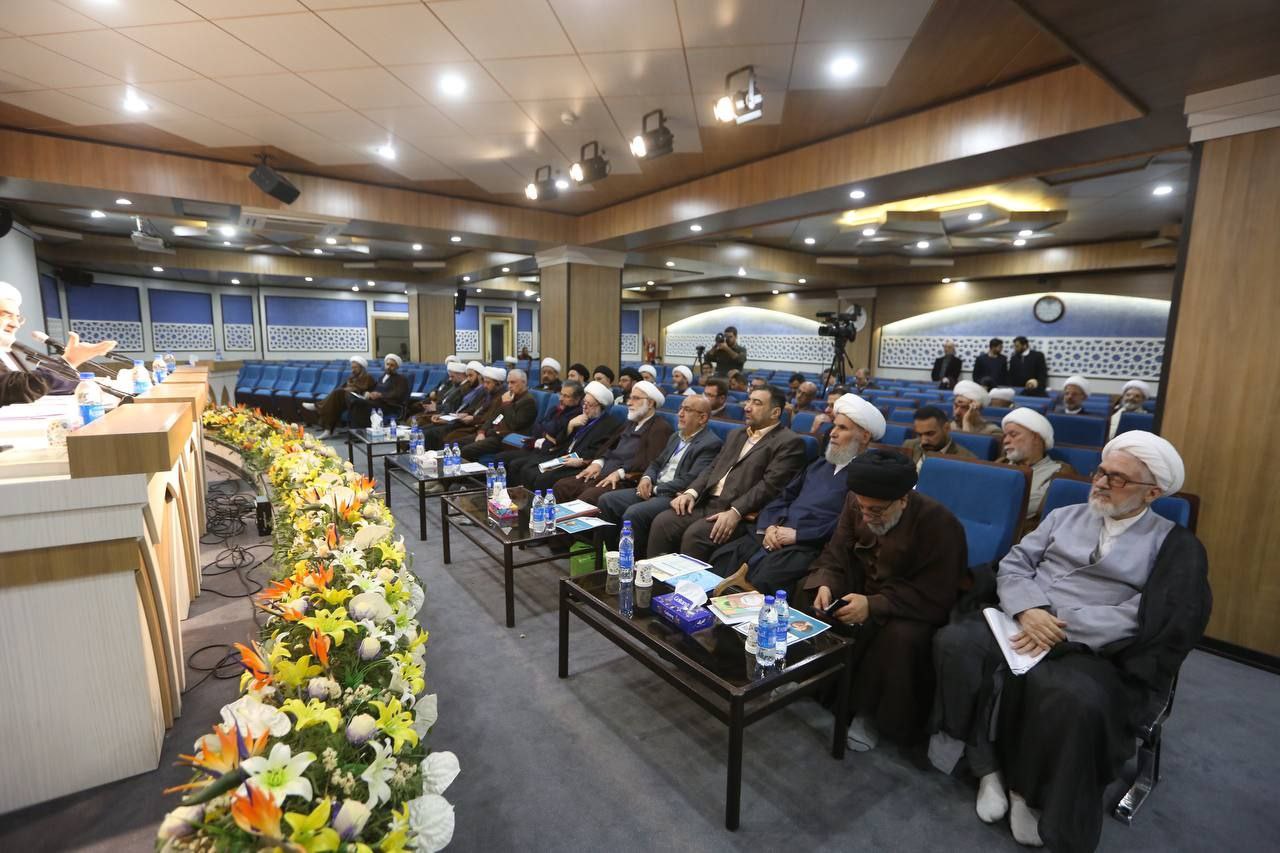 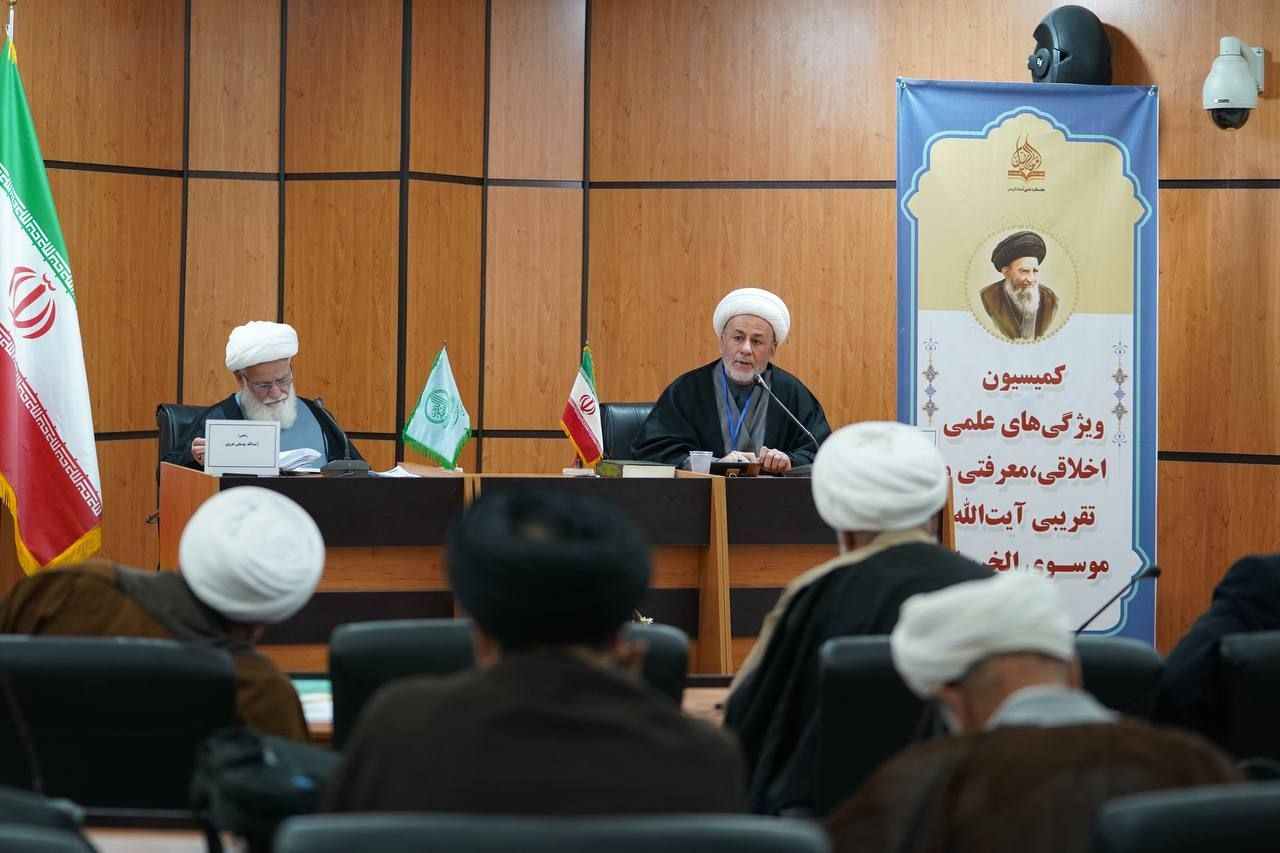 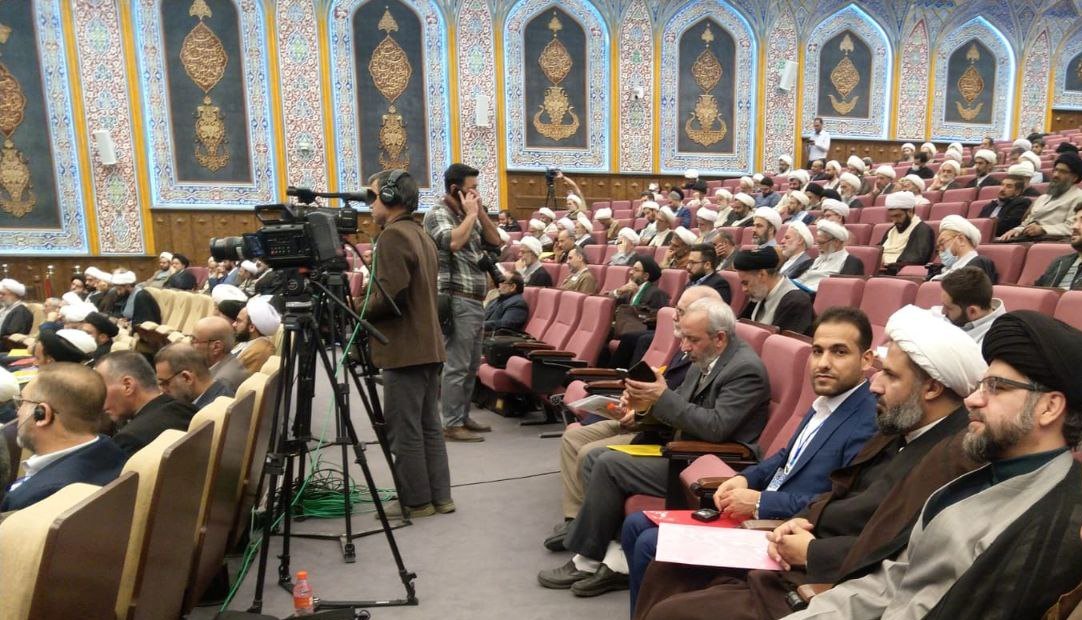