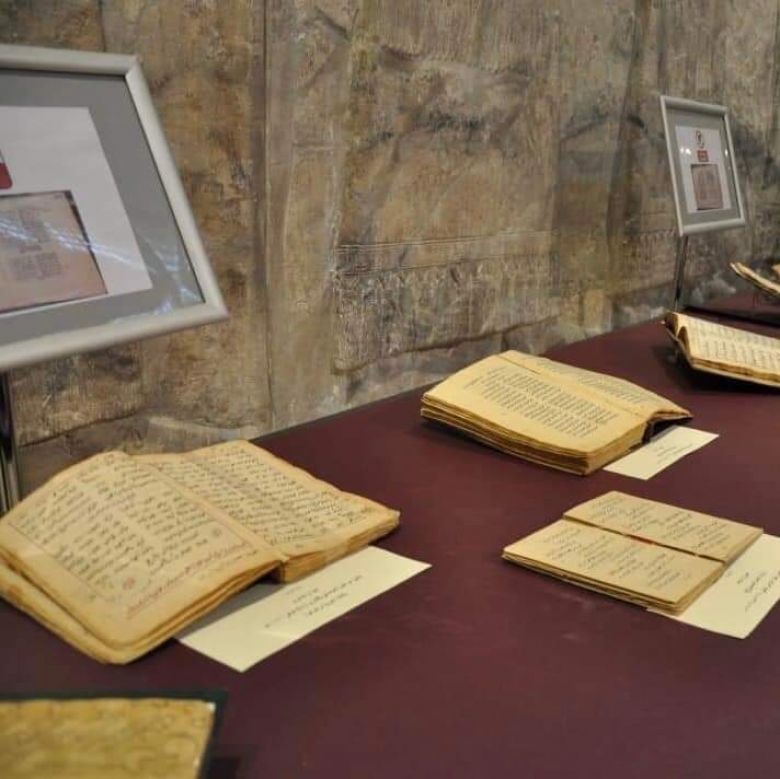 The Iraqi Manuscripts House opened the Exhibition of Imam Hussein in Rare Manuscripts, in the Assyrian hall of the Iraqi Museum in the capital, Baghdad, in conjunction with the Arbaeen Pilgrimage.

The director of the Iraqi Manuscripts House, poet and media figure Ahmed al-Alawi said in a press statement, "The exhibition includes a number of manuscripts that document the path of Imam Hussein (peace be upon him) in confronting injustice from one side, while drawing inspiration from the Ashura epic through the manuscript on the other."

He added, "Seventy manuscripts and paintings were displayed, including manuscripts related to the Ahlulbayt (peace be upon them) mentioned in the Holy Quran, and Imam Hussein (peace be upon him) being mentioned in the military heritage in addition to his scientific status, and its impact on Arabic literature, Turkish literature, history books, biographies and translations in Arabic, Persian and Turkish, describing the Battle of al-Taff and its history, Ziyarat Ashura, and others.”

Al-Alawi explained that "the exhibition came due to the importance of the great impact of Imam Hussein (peace be upon him) in reviving the Islamic message. It came as a qualitative addition to the exhibitions that were previously held by the Manuscripts House, which emphasize the importance of the manuscript in historical knowledge, and it is an invitation to all researchers and investigators to communicate with the House to enrich their research with theses rare historical artifacts.” 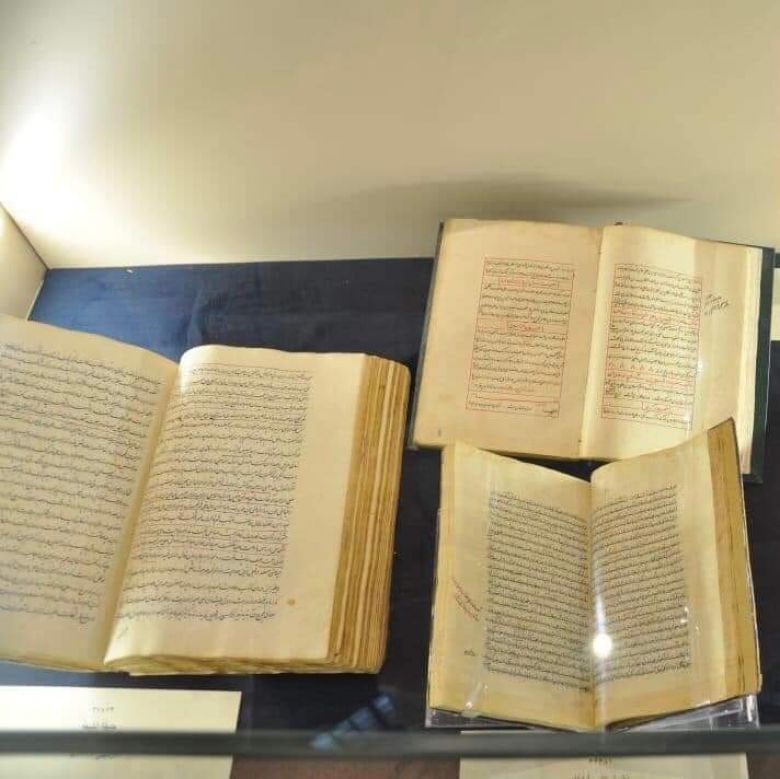