Imam Hussain Holy Shrine prepares to commemorate the ceremonies of Arafah Day, the month of Muharram, and Arbaeen 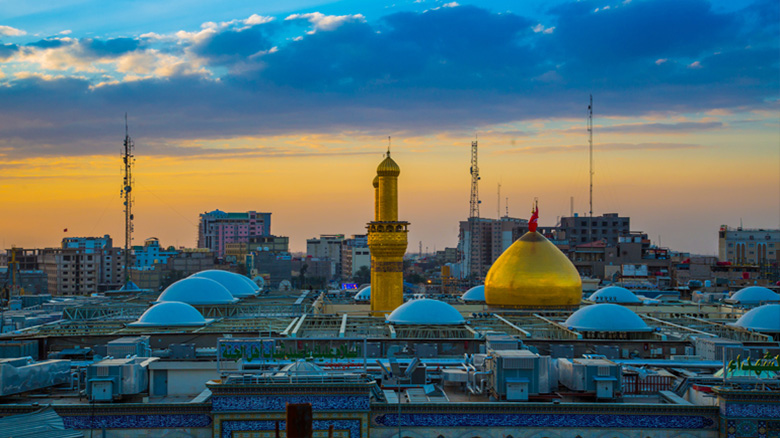 Imam Hussain Holy Shrine announced that intensive preparations are being made in the holy shrine to receive the millions of pilgrims on Arafah Day, the holy month of Muharram, and the Arbaeen Pilgrimage.

The Secretary-General of the Holy Shrine, Hassan al-Abayji, said that "The Holy Shrine of Imam Hussain, peace be upon him, is witnessing intensive preparations to receive the millions of pilgrims commemorating the ceremonies of Arafah Day, the holy month of Muharram, and the massive Arbaeen Pilgrimage."

He added, "The Holy Shrine’s administration has drawn up a solid service plan and employed all its capabilities to overcome all obstacles in front of pilgrims."

He explained that "the Holy Shrine announced a few days ago the intensification of work to open important service parts of Al-Aqeelah Zainab Courtyard, to be at the service of pilgrims, as well as providing a fleet of vehicles to transport pilgrims from checkpoints to the nearest point of the holy shrine, as well as preparing the three modern pilgrims’ cities."