The German Ambassador from Karbala: I came to know more about this city and its holy shrines 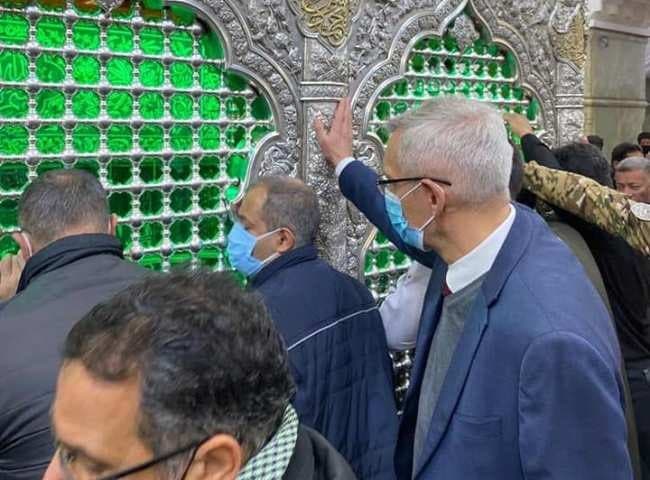 The German Ambassador to Iraq, Martin Jaeger, visited the Holy Shrine of Imam Hussain and his brother Aba al-Fadl al-Abbas, peace be upon them, in Karbala.

During his visit to Imam Hussain Holy Shrine, the German ambassador met with its Chief Cleric and representative of Grand Ayatollah Sistani, Sheikh Abdul-Mahdi al-Karbalaey.

Al-Karbalaey welcomed the guest and congratulated him on his assumption of office, praising the role played by Germany and its companies in Iraq, and its industry that gained the confidence of the Iraqi citizen.

A number of projects being implemented by the Holy Shrine were also reviewed.

Jaeger expressed his gratitude with the visit, explaining, "I came to know more about this city and its holy shrines, and the visit was successful and I was able to learn a lot about it. We will work to strengthen this cooperation." 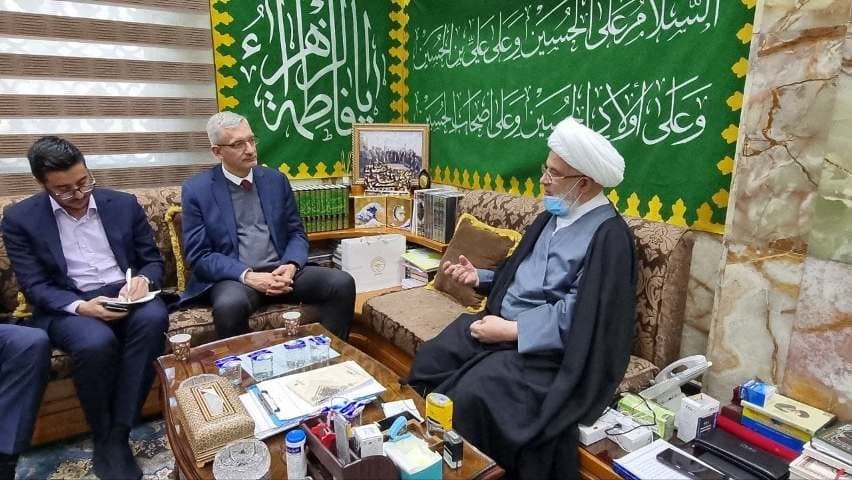