Pakistan: Clerics of different religious denominations participate in ‘Mercy to the Worlds’ Conference 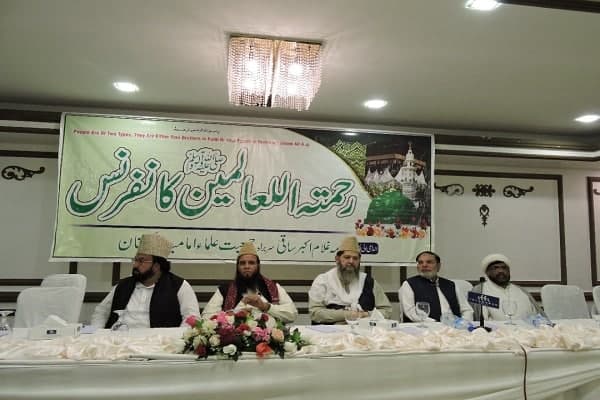 The Pakistani Association of Imami Scholars hosted the ‘Mercy to the Worlds’ Conference, with the participation of a group of Sunni and Shia scholars, political and religious figures, and social activists.

The event, which was held at the Islamabad Hotel, called for unity among Muslims, in compliance with the teachings of the Islamic religion and the biography of Ahlulbayt, peace be upon them.

At the conference, the participants spoke about the status of the Prophet, peace be upon him and his progeny, by referring to the Quranic verse, “And We have not sent you, [O Muḥammad], except as a mercy to the worlds.” (Holy Quran 21:107)

The Minister of Finance of Punjab, Syed Yawar Hussain Bukhari, the Representative in the Pakistani Senate, Senator Raja Zafar Al-Haq, Senator Forsatullah Babur, and President of the Pakistan Youth Association Abdullah Gul, stressed, during their lectures, on the necessity of the unity of the Islamic Ummah and following the teachings of the Holy Prophet, peace be upon him. 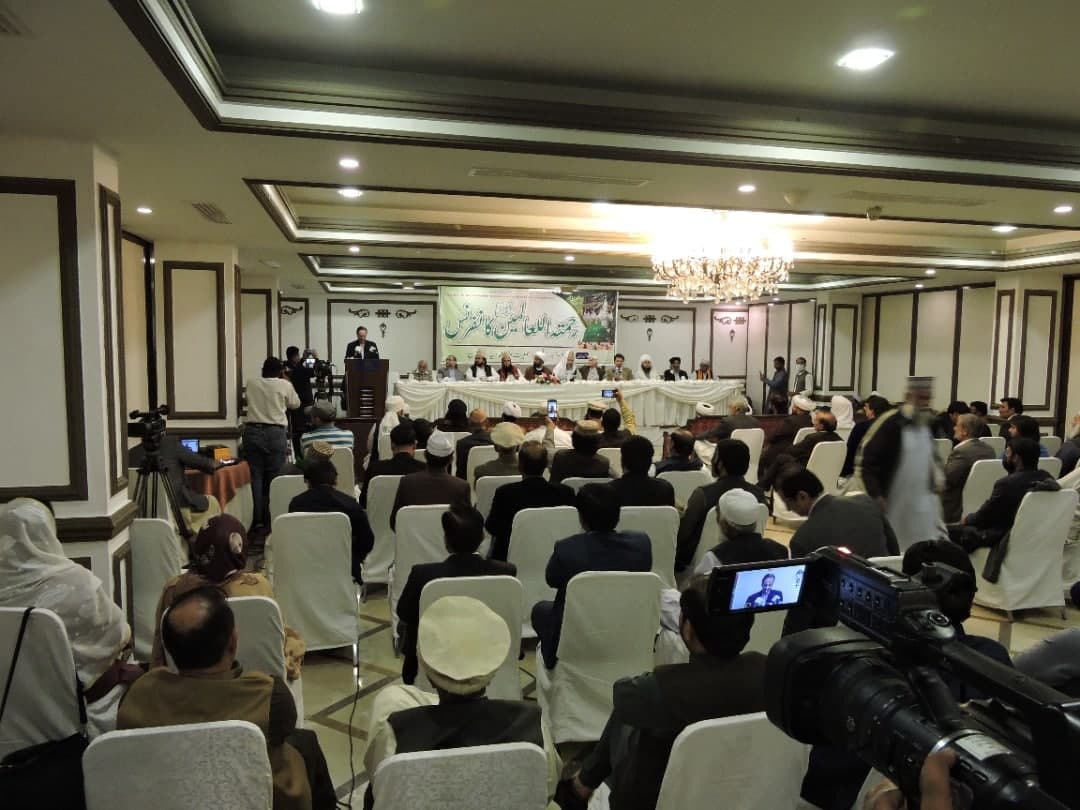 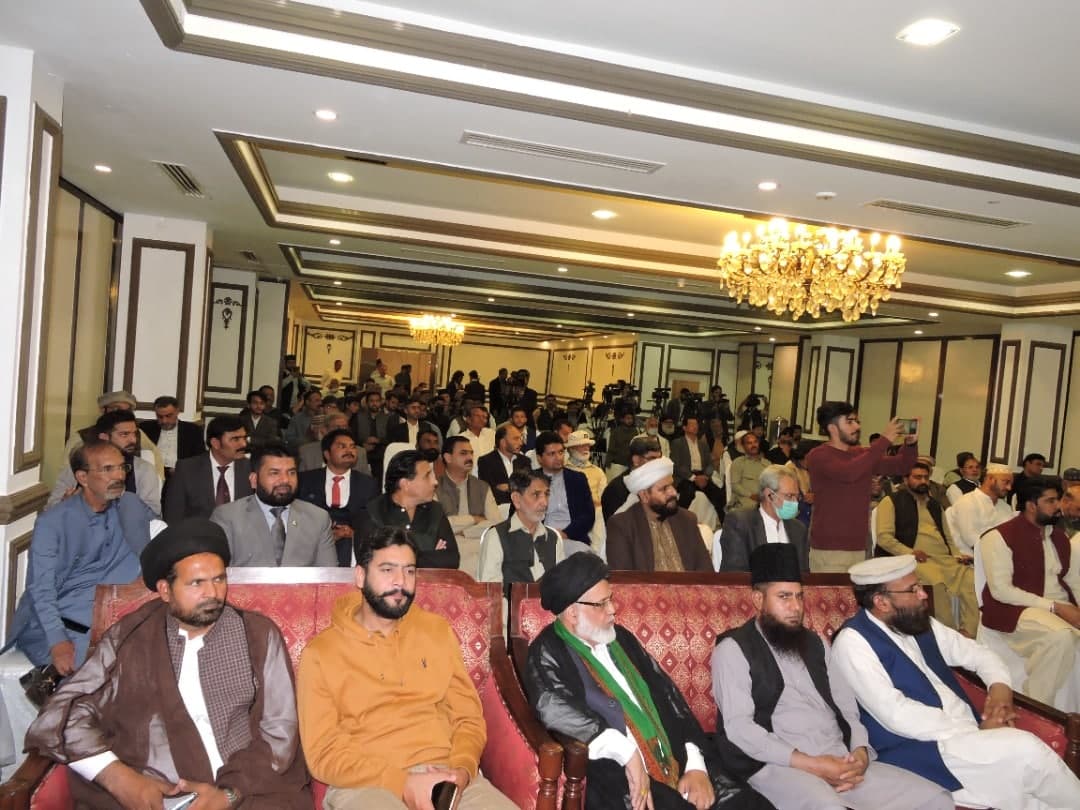