Specialized center announces the completion of four stages of tracking the path of Imam Hussein, peace be upon him, from Mecca to Karbala 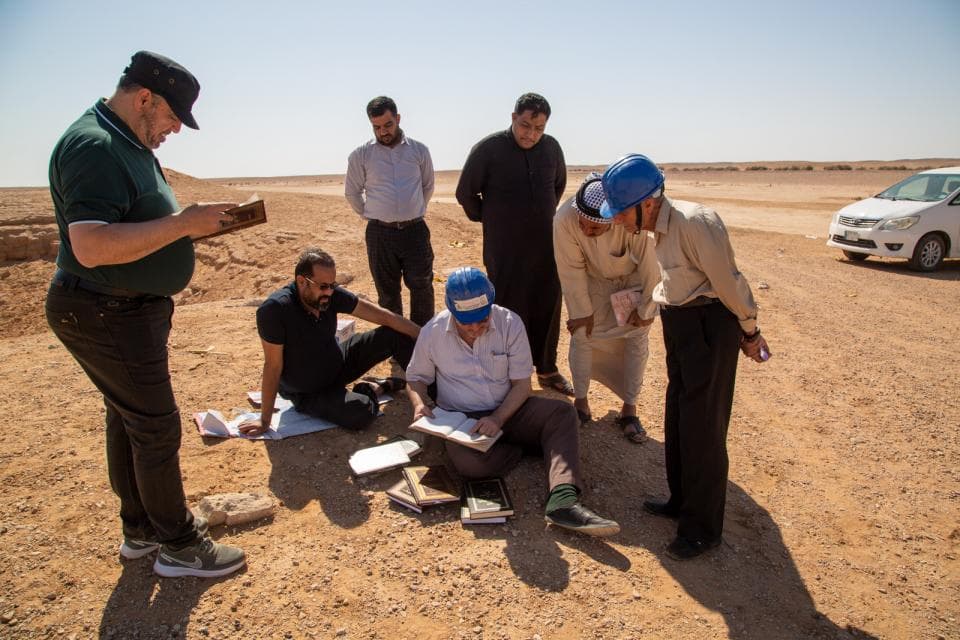 The Karbala Center for Studies and Researches at Imam Hussain Holy Shrine has announced the completion of four phases of a project to track the path of Imam Hussein, peace be upon him, inside Iraqi territory.

The director of the center, Abdul Amir al-Quraishi, said, "We started the fifth phase of the strategic project with a field trip that included a group of researchers, writers, and specialists in geography and other fields to record the sites that Imam Hussein, peace be upon him, took on his honorable journey from Mecca to Karbala."

He explained, "The Karbala Center for Studies and Researches is striving to determine the location beyond the ‘Atheeb Al-Hajanat’ area, where the controversy still exists among specialists about its true location."

The center is working to complete the project, which started from the Saudi border and down to Atheeb al-Hajanat area near Kufa.