The Catholic priest and academic Dr. Christopher Clohessy has written four books in English on the Shia Islamic heritage, after presenting visions and theses that show the greatness of the Ahlulbayt, peace be upon them, and their principles.

In his books, Clohessy discussed the Islamic heritage, especially in his writing about Karbala and what was mentioned about it in the divine prophecies and messages that preceded the Islamic religion, in addition to the Shia thought and prominent personalities including the two pure women: Fatima Zahra and Zaynab al-Kubra, peace be upon them, under the titles (Fatima, Daughter of Muhammad), (Half of My Heart: The Narratives of Zaynab, Daughter of ‘Ali). The latter was chosen among the best books of Islamic history by the Book Authority.

Professor Clohessy believes that despite the differences in many events in the lives of the two pure women Fatima al-Zahra and the Virgin Mary, peace be upon them, there are similarities between them, especially with regard to infallibility, purity, innocence, chastity, in addition to the tragedies suffered by them.

In his book on Fatima al-Zahra, Clohessy explained that “Fatima al-Zahra, peace be upon her, is infallible and this means that she was free from any sin or error throughout her blessed life."

He added that "the daughter of the Prophet was a source of inspiration for freedom, justice and combating injustice and discrimination.”

As for his book (Half of My Heart: The Narratives of Zaynab, Daughter of ‘Ali), he said, “Lady Zaynab, peace be upon her, is a brave woman like her mother al-Zahra, and after the tragic incident of Ashura, all days became the days of Zaynab," according to his description.

The priest added that she is an exemplary figure who transcends the divisions in her firm stance against the tyrant rulers,” noting that "Lady Zainab, peace be upon her, did not defeat Yazid just because she was brave or strong, but primarily because she told the truth."

In regards to the book on the event of Karbala, he says, "Karbala is not a one-time event, but rather a permanent curve, a curve towards integrity, justice and hope." 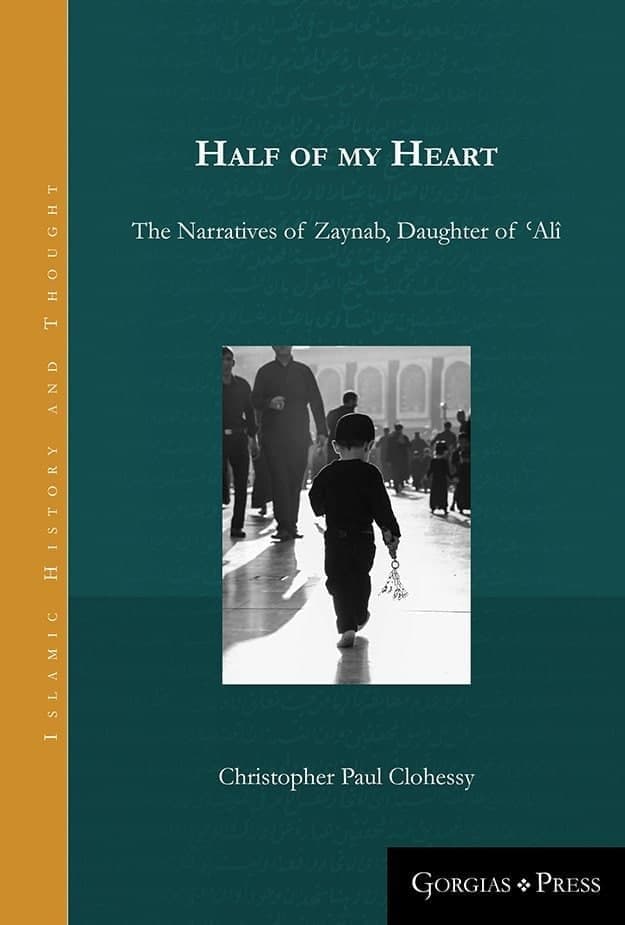 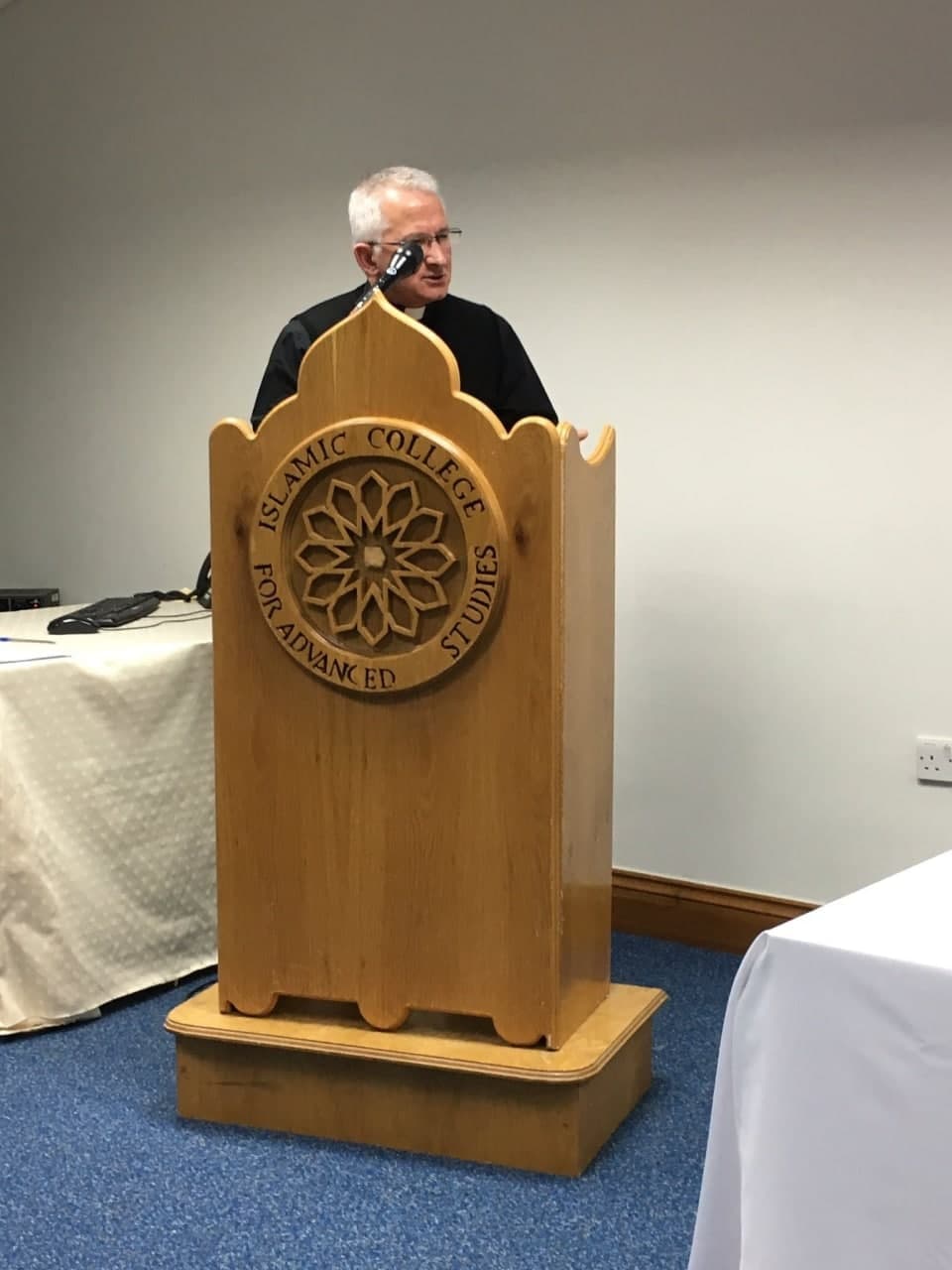 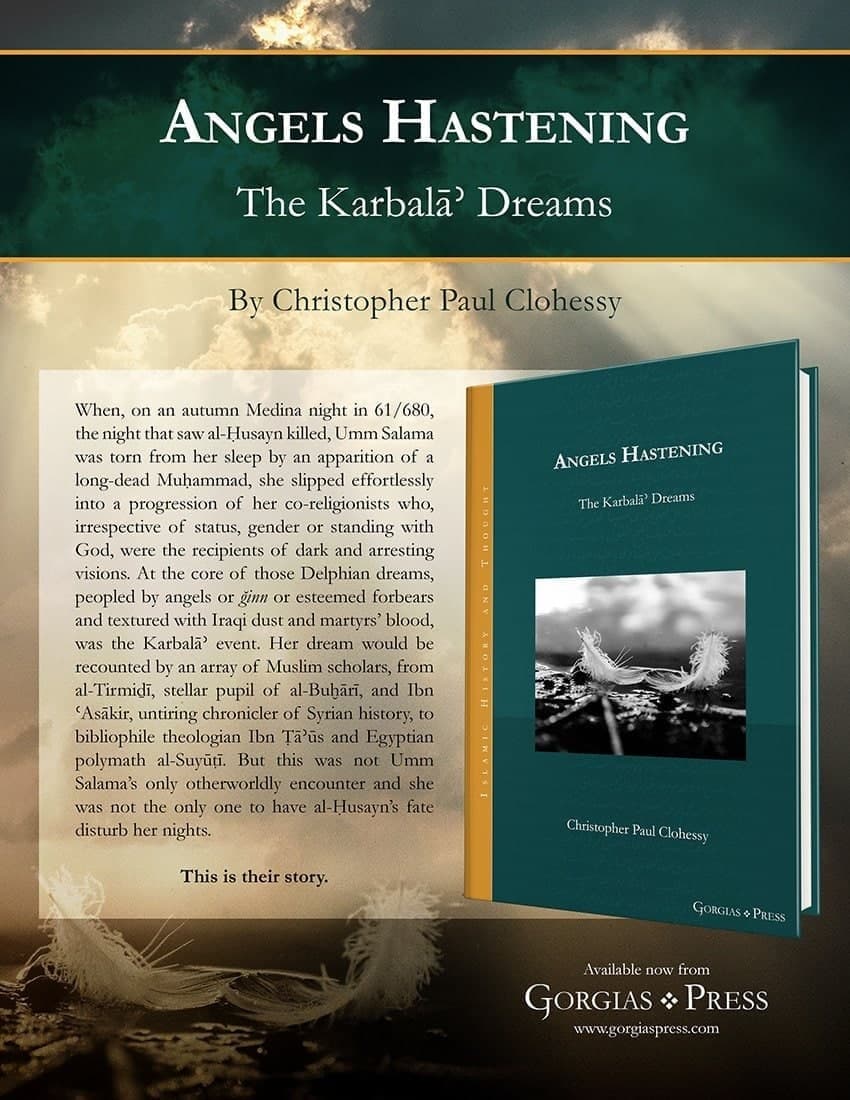 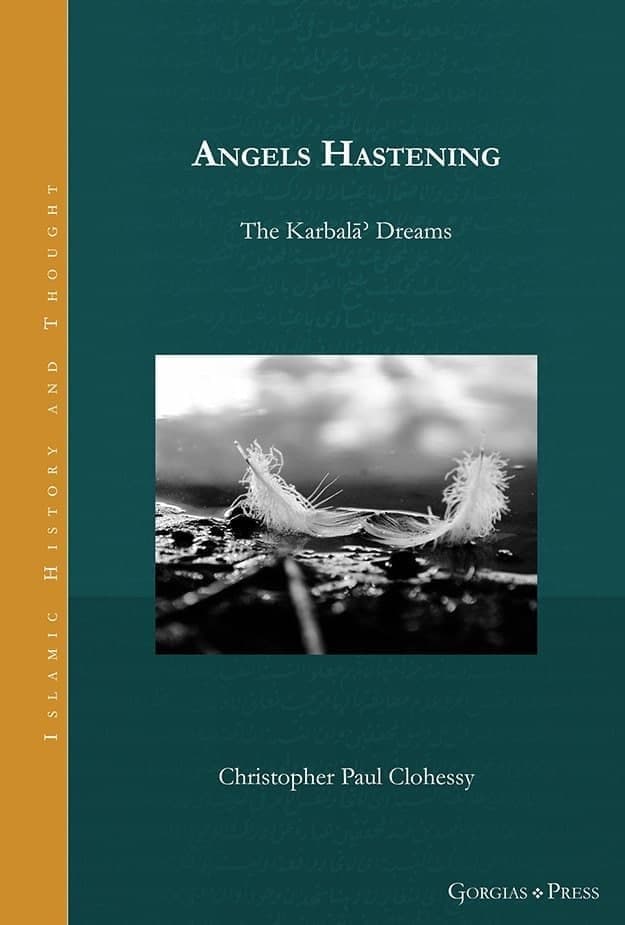