There are an estimated 168 million child labourers worldwide many of whom are engaged in dangerous trades or working in hazardous environments. And while trends seem to be on the decline, the struggle to end the practice is far from over. More than half of child labourers are employed in hazardous environments that directly endanger their health and development. While the number of boys involved in extreme forms of labour is higher than girls, global estimates are hard to obtain due to the hidden nature of certain types of work such as prostitution, pornography, slavery and serfdom. 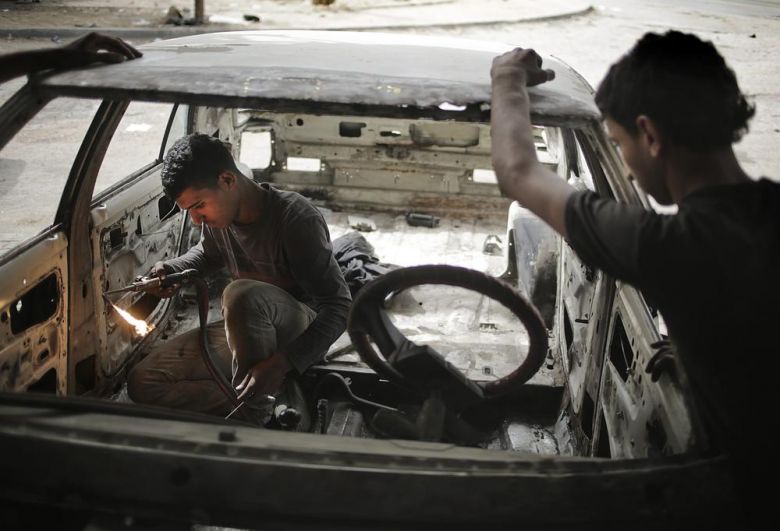 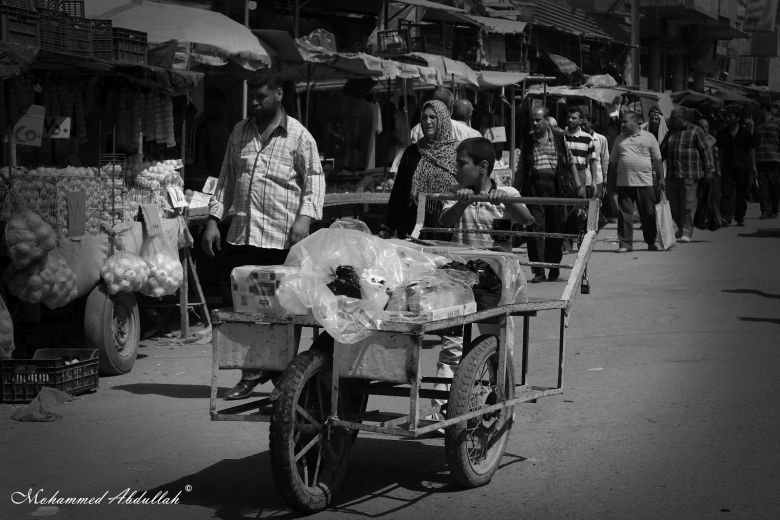