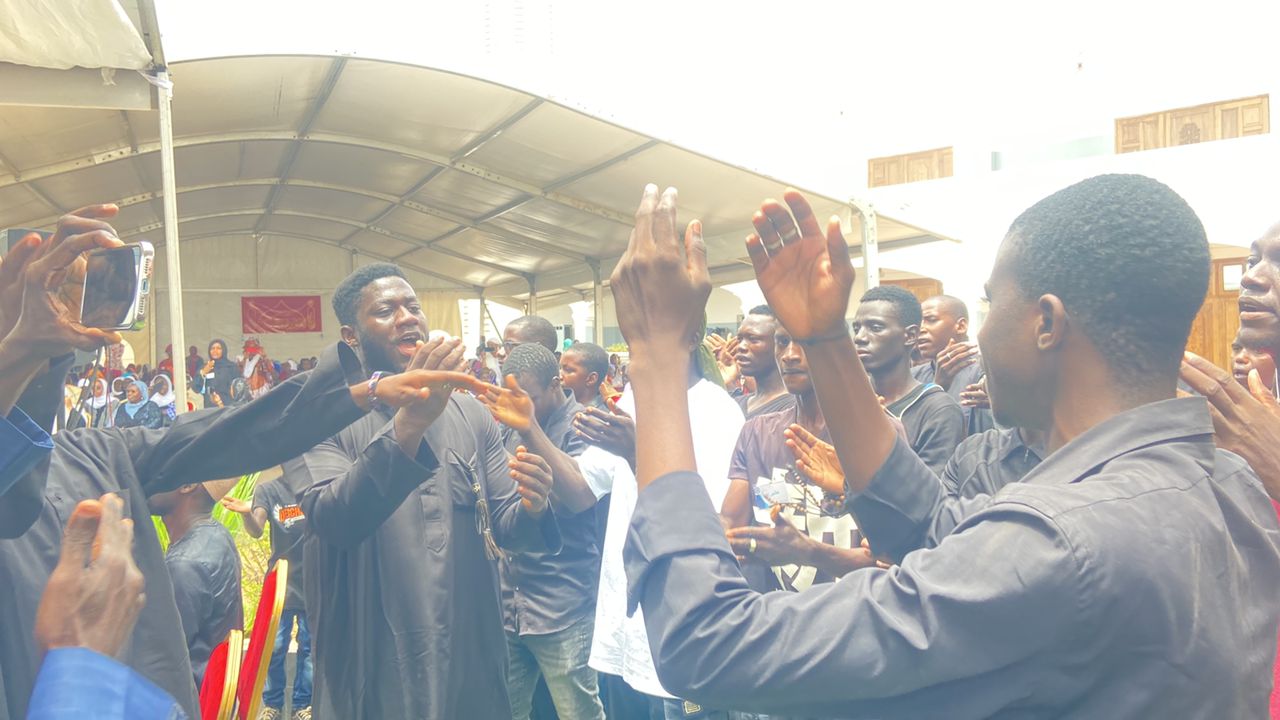 Ahlulbayt followers in the Senegalese capital, Dakar, commemorated the Ashura ceremonies on the occasion of the martyrdom anniversary of Imam Hussein and his pure family (peace be upon them), in the presence of a large number of mourners.

Sheikh Mustafa Diba said, “Ashura mourning ceremonies are held in the main provinces of Senegal every year on the martyrdom anniversary of Imam Hussein, peace be upon him, including the capital, Dakar, which witnesses the presence of hundreds of Ahlulbayt lovers in the Al-Mazhar International Foundation, which is led by Sheikh Sharif Muhammad Ali Haider. In the region of Ziguinchor, a conference was held on the tenth day of Muharram, under the auspices of the Al-Muzhid International Foundation, in which more than a thousand people from different sects and religious scholars attended.”

Diba added, "During the conference, people are invited to introduce the Senegalese people to Ashura, which is a day of mourning for the Ahlulbayt, peace be upon them, and to invite them to dialogue and peaceful coexistence. In recent years, we have noticed a major development in the Senegalese concept of Ashura, as a result of activities and conferences, and the revival of the occasions of the Ahlulbayt, peace be upon them.” 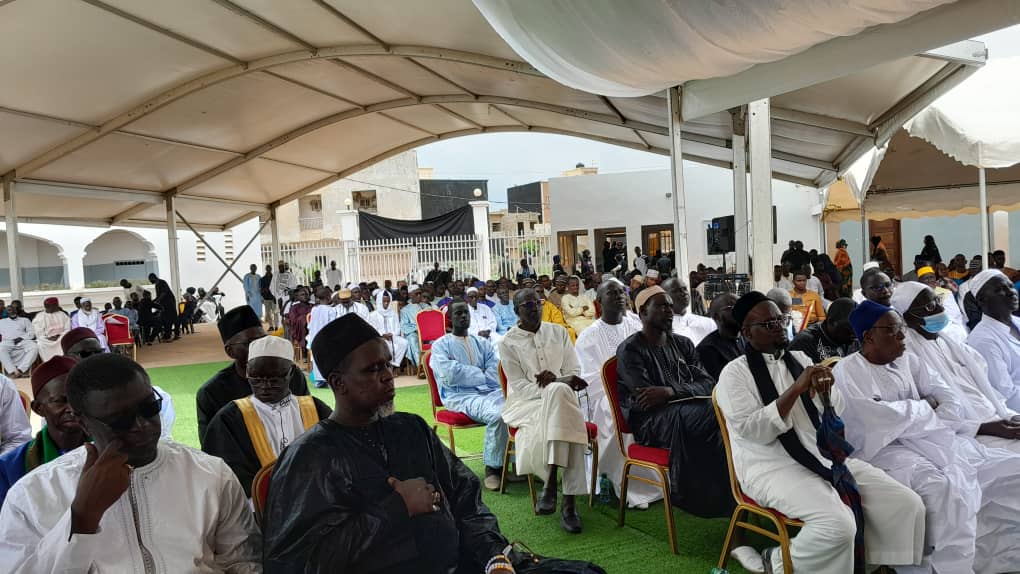 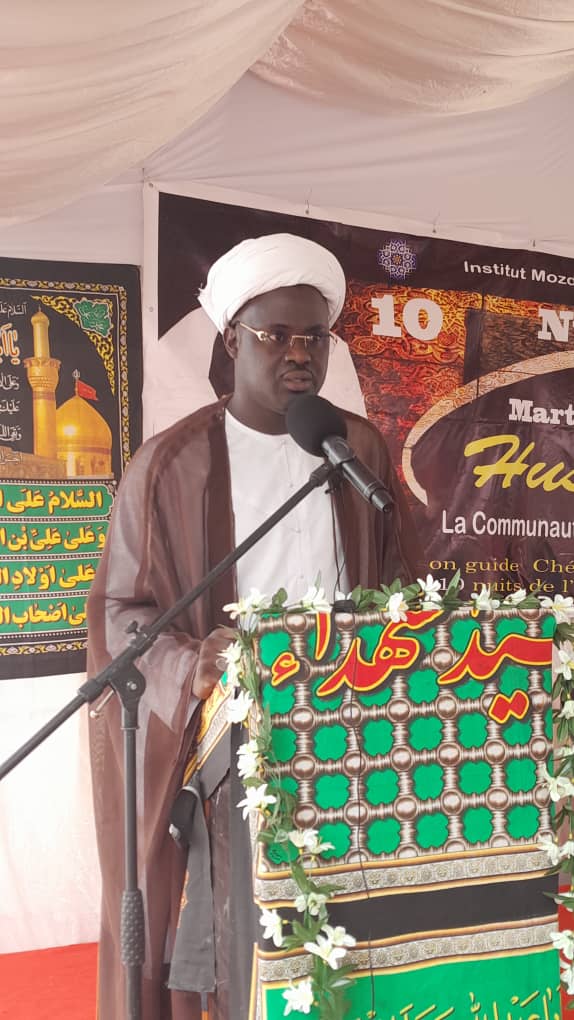