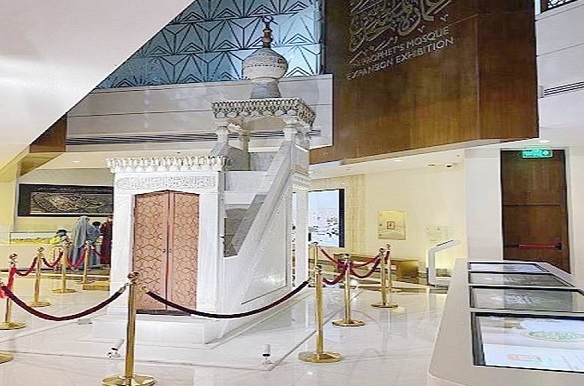 The Exhibition of the Prophet’s Holy Mosque Architecture, which displays the history of expansions the mosque witnessed since its establishment at the time of Prophet Muhammad, peace be upon him and his progeny, was launched in Medina.

The exhibition also showcases some rare possessions and architectural pieces related to the Holy Mosque.

Saudi officials commended the exhibition that is considered the core of museums and exhibitions interested in the historical and Islamic heritage of Medina.

They noted that the architecture of the Prophet’s Mosque, over the ages, is rich in its details and architectural, cultural and historical elements, where this exhibition showcases components and displayed possessions of the mosque and will act as a first to a series of new exhibitions.

The exhibition will directly seek to maintain and document the history of the architecture of the mosque since the age of Prophet Muhammad, peace be upon him and his progeny, till the present time. 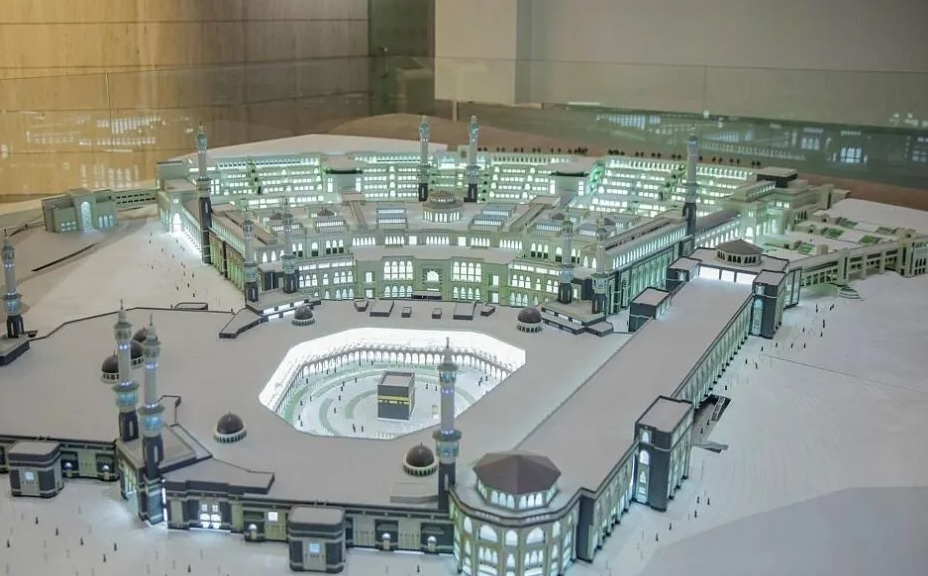