Famous Jordanian YouTuber publishes his Karbala and Najaf video, how did the citizens of Arab countries react? 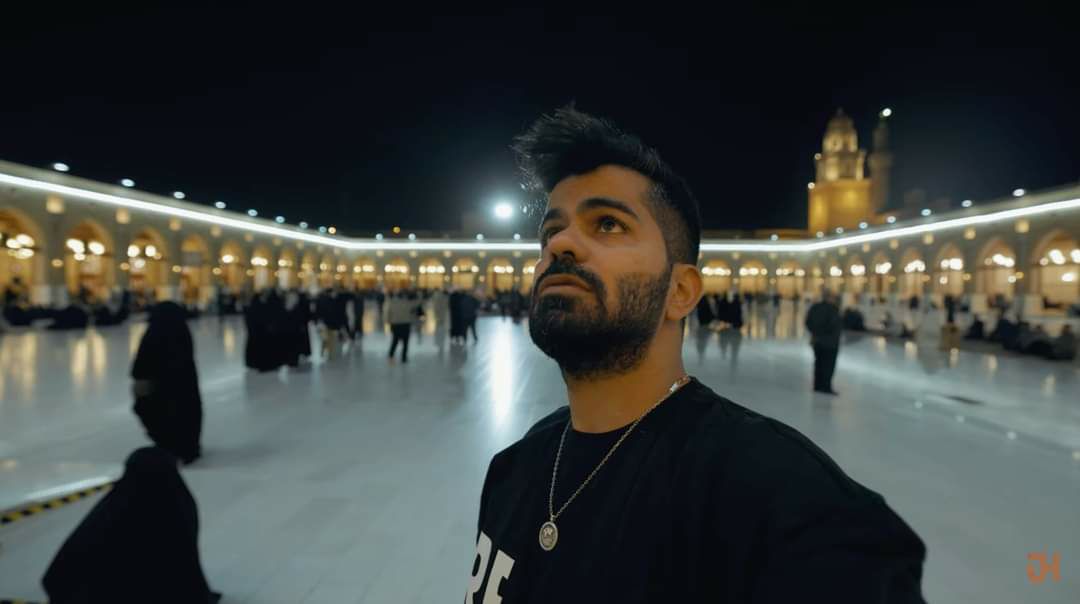 After his visit to Karbala and Najaf, famous YouTuber “Joe Hattab" shed light on several places in the two cities, including the Holy Shrines of Imam Hussein and al-Abbas, peace be upon them, the al-Ukhaidir Fortress in Karbala, the Holy Shrine of Imam Ali, peace be upon him, the cemetery of Wadi al-Salam, and the Kufa mosque in Najaf.

In his video, Hattab talked about the generosity of the people of the two cities with pilgrims and guests, and he enjoyed traditional Iraqi dishes like the "Qeema”, “Bagella Bil Dihin” and “Daheen Sweets”.

The video got more than 1 million views in less than 24 hours, and many citizens of Arab countries commented on the video and wrote beautiful phrases about Iraq and its people, including a comment by a Sudanese man, who wrote: “Iraq is the country I love the most and I hope to visit it!”, a Palestinian viewer wrote: "I wish I grew up an Iraqi!", and an Algerian commented: "A country of generosity and hospitality, a country whose virtues and people cannot be described by the tongue." 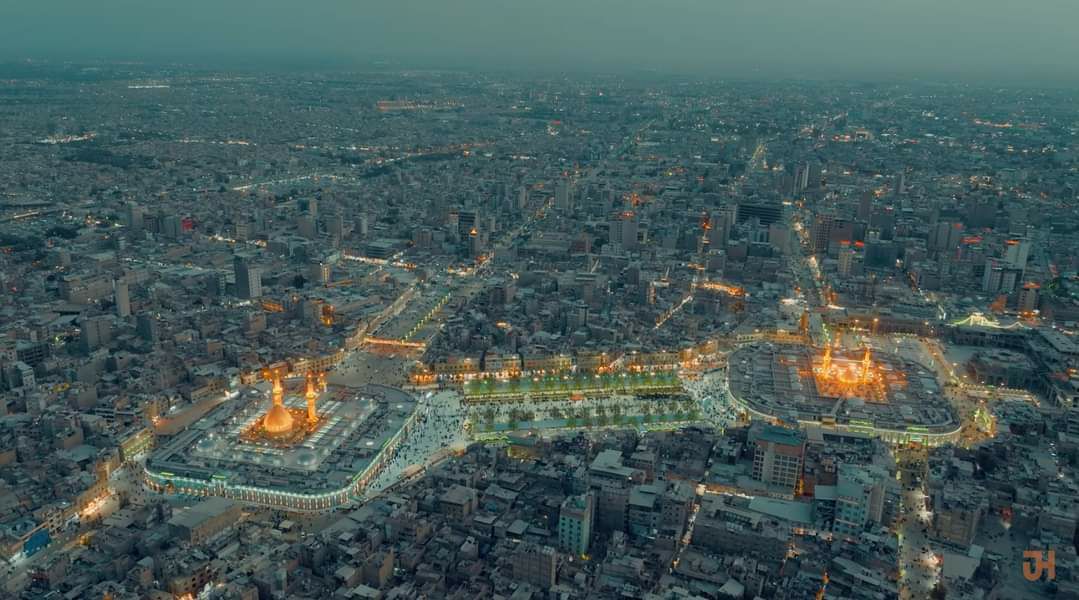 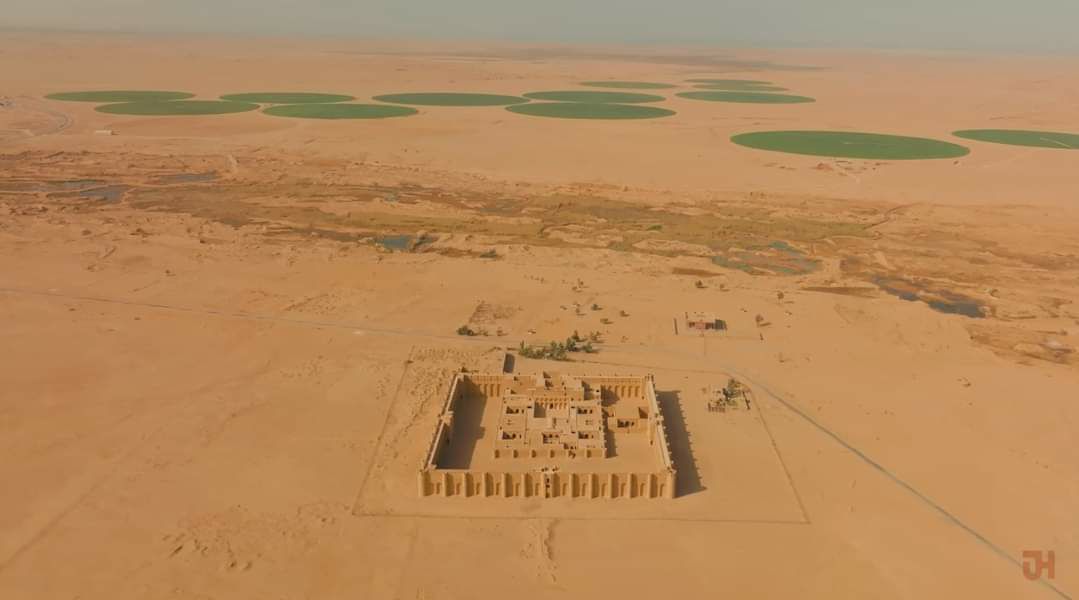 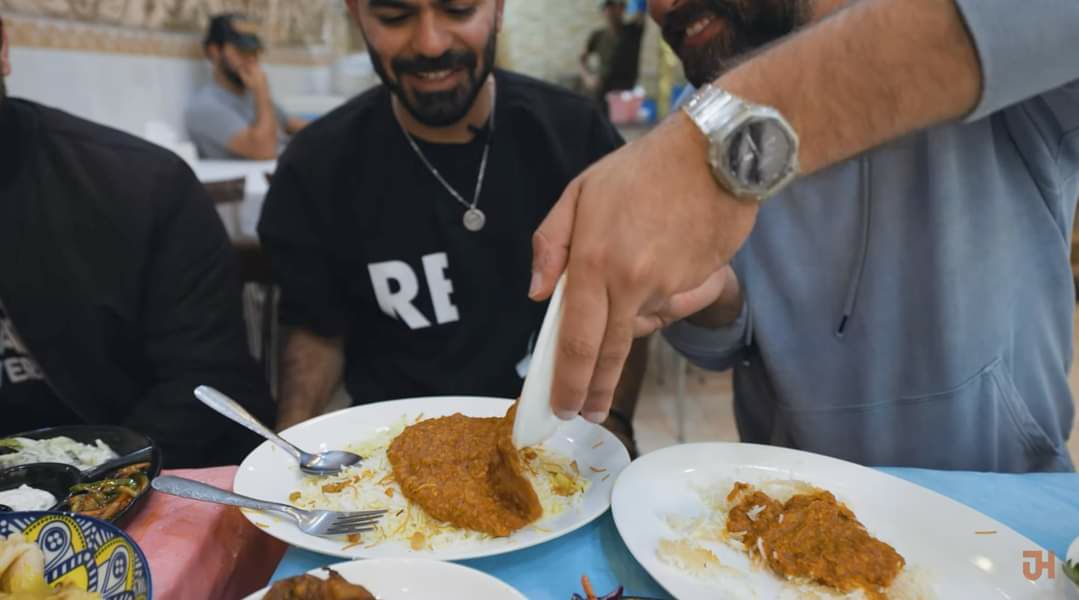 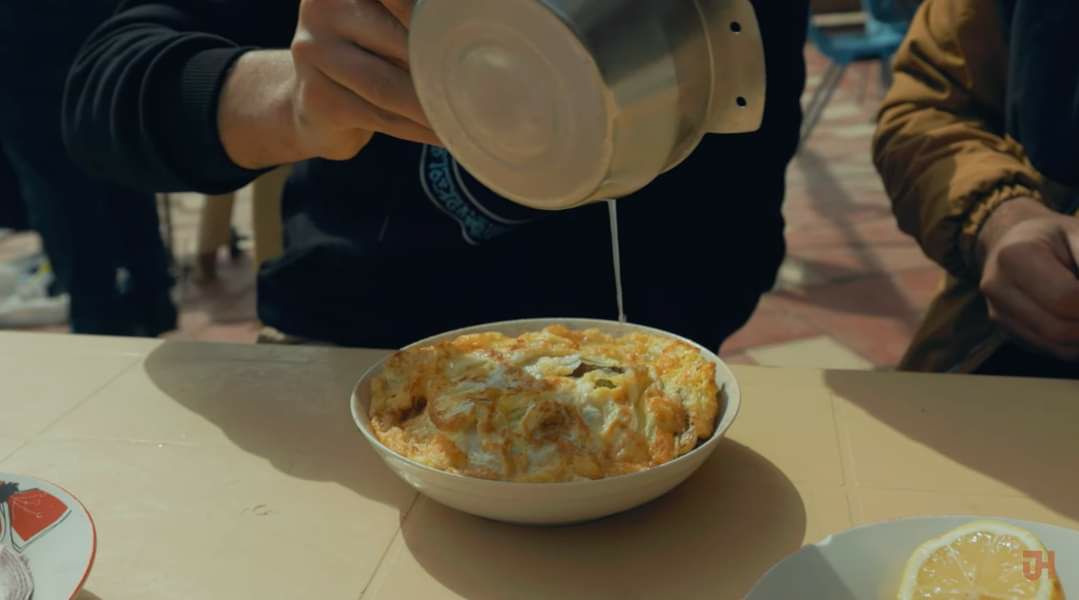