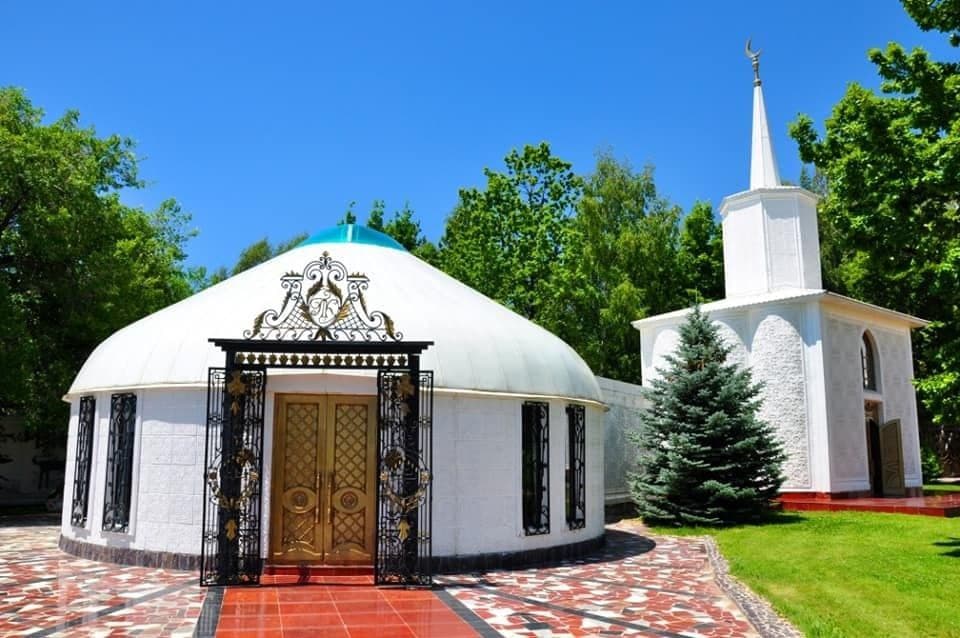 The places of worship on the north coast of the Issyk Kul Lake in Kyrgyzstan have become a cultural monument and a tourist center for tourists.

One of those places is the “Rouh Ardou Cultural Center”, which was inaugurated by the famous merchant, Tash Qel Krzysov, in the Kyrgyz city of Cholpon Ata, to bring together different cultures in one place.

The center was initially opened in 2002 but only became public five years later.

The religious symbols found reflect the religions of Christianity, Judaism and Islam. 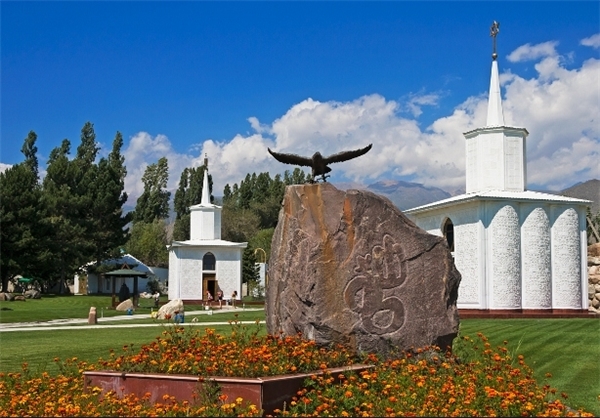