Catholic News Agency: Who is the Muslim leader whom the Pope will meet in Iraq? 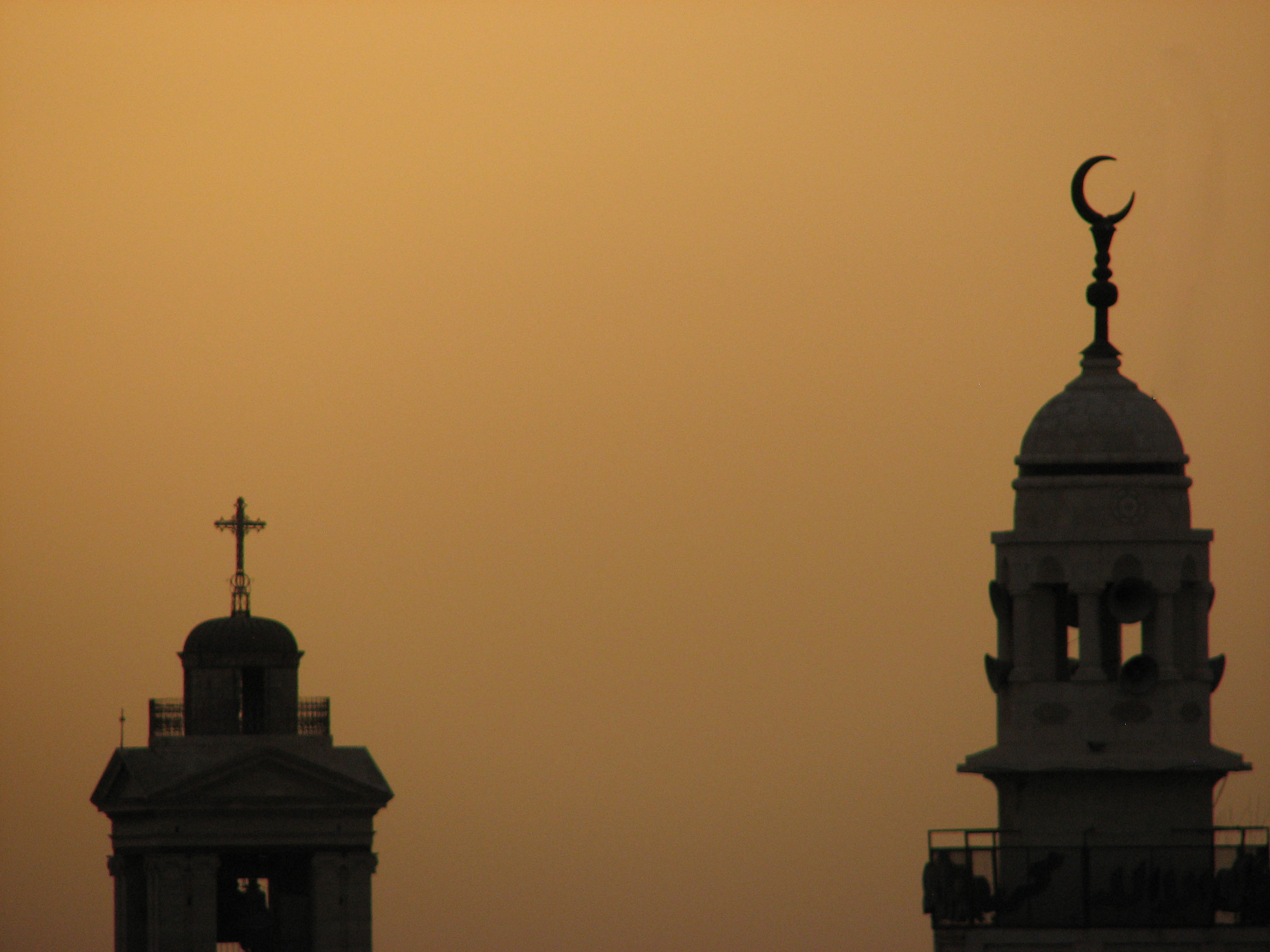 “Pope Francis will meet with the Shia Muslim leader Ali al-Sistani, a man in his 90s who many international analysts consider a decisive player in the region since the end of the Iraq War,” mentioned Gagliarducci.

The Pope will visit Iraq March 5-8. According to the Holy See Press Office, Pope Francis will visit Baghdad, the site of Ur, Mosul, Bakhdida, and Erbil.

In a Jan. 28 meeting with journalists organized by the French Bishops Conference and the association Oeuvre d'Orient, Cardinal Sako, Chaldean Patriarch of Babylon, said Pope Francis would have on March 6 a private meeting with Ali al-Sistani.

According to Cardinal Sako, the two leaders will release a joint declaration against "all those who attack life."

The article added, “Cardinal Sako deemed that having a declaration for human fraternity signed with a Shia leader would be necessary for Pope Francis to embrace all the Islamic world. And Al-Sistani seems to be the most qualified person.”

“Ali al-Sistani was born in 1930. Hailing from Iran, he moved to Najaf in the 1950s. In 1993, al-Sistani succeeded Abu al-Qasim al-Khoei in Najaf's Hawza, the senior Shia clerical leadership,” mentioned the article, introducing the Muslim figure.

The Senior Vatican watcher Sandro Magister described al-Sistani in 2007 as "the most authoritative and consistent supporter of a vision of Islamic quietism."

In the last decade, al-Sistani has raised as the most heard and influential voice in Shia Islam and Iraq.

Gagliarducci added, “Between 2006 and 2007, Iraq experienced a wave of sectarian violence that broke with the strike of two military imams' shrines in Samarra. Even in that extreme situation, al-Sistani showed his moderate side: he asked to abstain from violence and condemn the acts of violence striking and dividing the country.”

The Catholic News Agency’s article stated that “Al-Sistani backs the separation between religion and politics, and he supports a civil government based on the people's will, not a common position among Muslims.”

The Agency is a private institution of EWTN that provides news related to the Catholic Church to the global anglophone audience.