Exhibition to introduce Islam and the Quran in Nelson, New Zealand 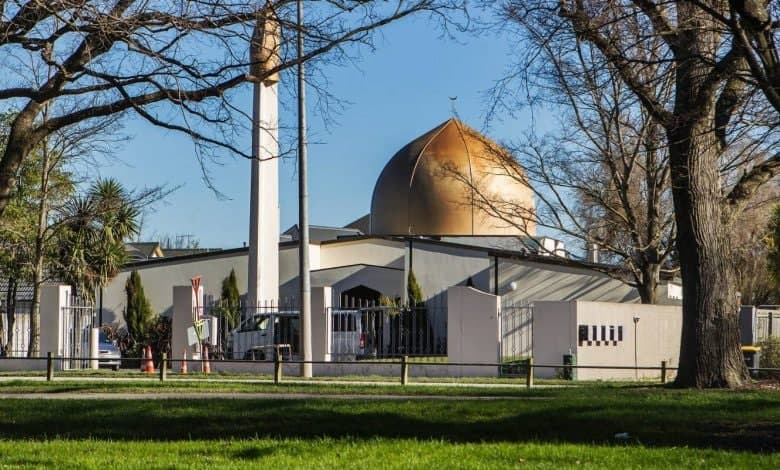 An exhibition focusing on introducing Islam and the Holy Quran was organized in Nelson, New Zealand.

The first-ever event in the city displayed the Holy Quran in the country’s official language – Maori.

Event organizer and cleric Mustansir Qamar said, “There are a lot of misconceptions being spread about Islam, and therefore our role should be to provide accurate information about the peaceful religion.”

A symposium and Q&A session were also held on the sidelines of the event, which was admired and welcomed by both Muslims and non-Muslims.