What Do You Know About Karbala? 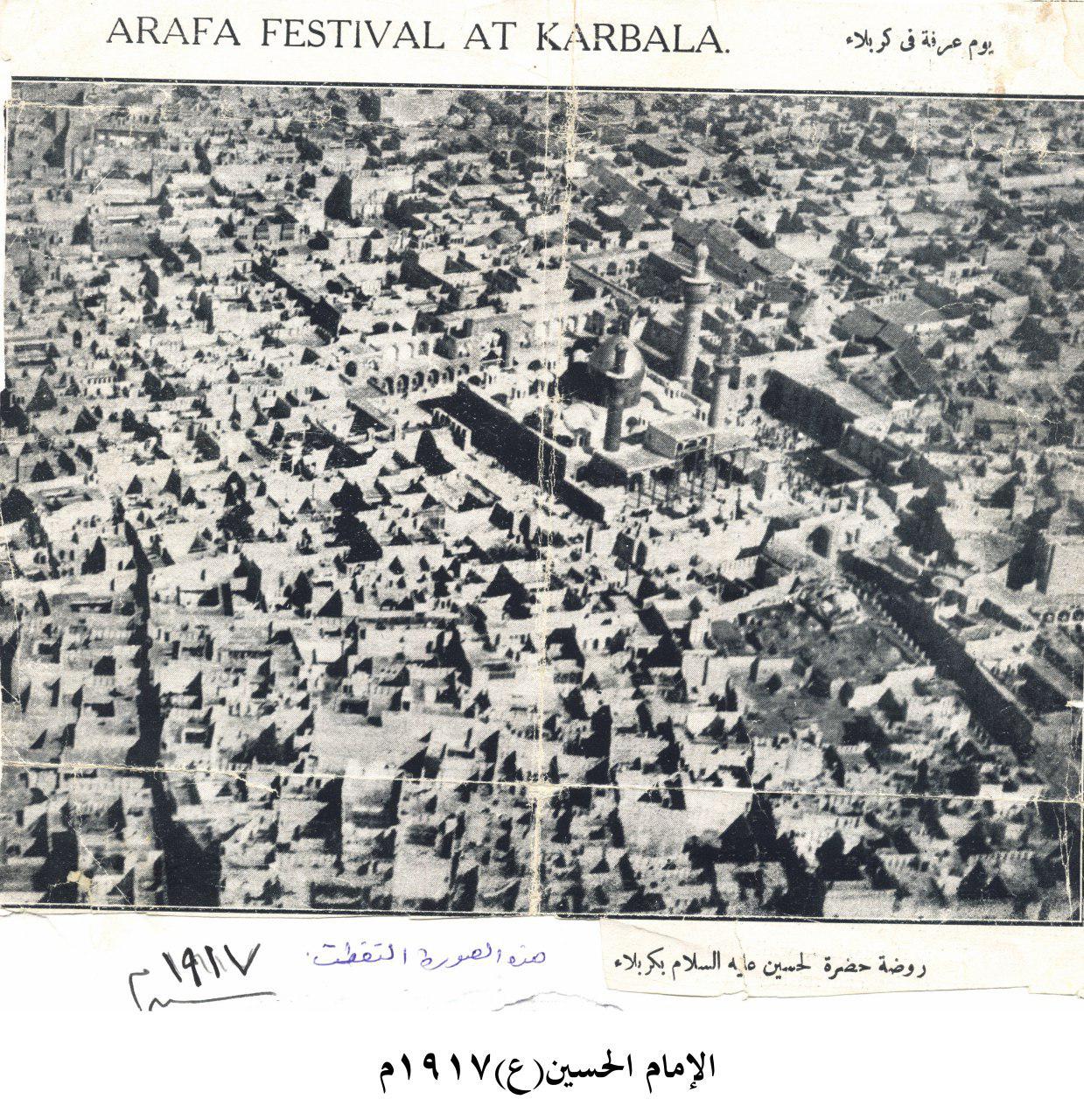 Karbala is a very ancient city; it has been known of since Babylonian times and its name dates from before the Islamic conquests. Considered one of the cities of Tassuh al-Nahrayn which lie on the river of Balakubass (the old Euphrates), the land of Karbala included an ancient temple for Christians.

It is an Iraqi Islamic city, mostly famous in pre-Islamic times, and possesses a great and varied history; most notably it witnessed the unique event, which was noble martyrdom and sacrifice of Imam al-Hussain, on the10th of Muharram 61 A.H.

Some researchers say the name ‘Karbala’ means ‘Closeness to God’ and that it is of ancient Babylonian origin; others think that the meaning derives from the Babylonian ‘Kor Babil’ which means ‘ancient Babylonian towns’, including Nainawa, Ghadiryia, Karbala, Aker Babil, Nawawes and Herr which is now called ‘Ha’ir’ in Arabic,which means ‘the land which refused to allow water into it’and this was said when al-Mutawwakil al-Abbasi ordered that water be directed to flood the plain of Karbala in order to destroy the grave of Imam al-Hussain, the water stopped short and did not harm the holy grave.

In another view, the word ‘Karbala’ was thought to be a compound Assyrian word, the first part being ‘Karb’ meaning ‘Sanctuary’ and the second is ‘Ala’ meaning ‘God’, thus forming the word ‘The Sanctuary of God.’ Other historians believe the origin may be Persian, formed from the word ‘Kar’ meaning ‘Deed’ and “Bala” meaning ‘High’.

Karbala is often called al-Taf. It may also be that the name ‘Karbala’ is derived from the Arabic word ‘Kurba’ meaning ‘Soft Earth.’ Some scholars also maintain that it is a composite noun in the Arabic language, formed of ‘Karb’ meaning ‘Grief’ and ‘Bala’ meaning  ‘Misfortune.’