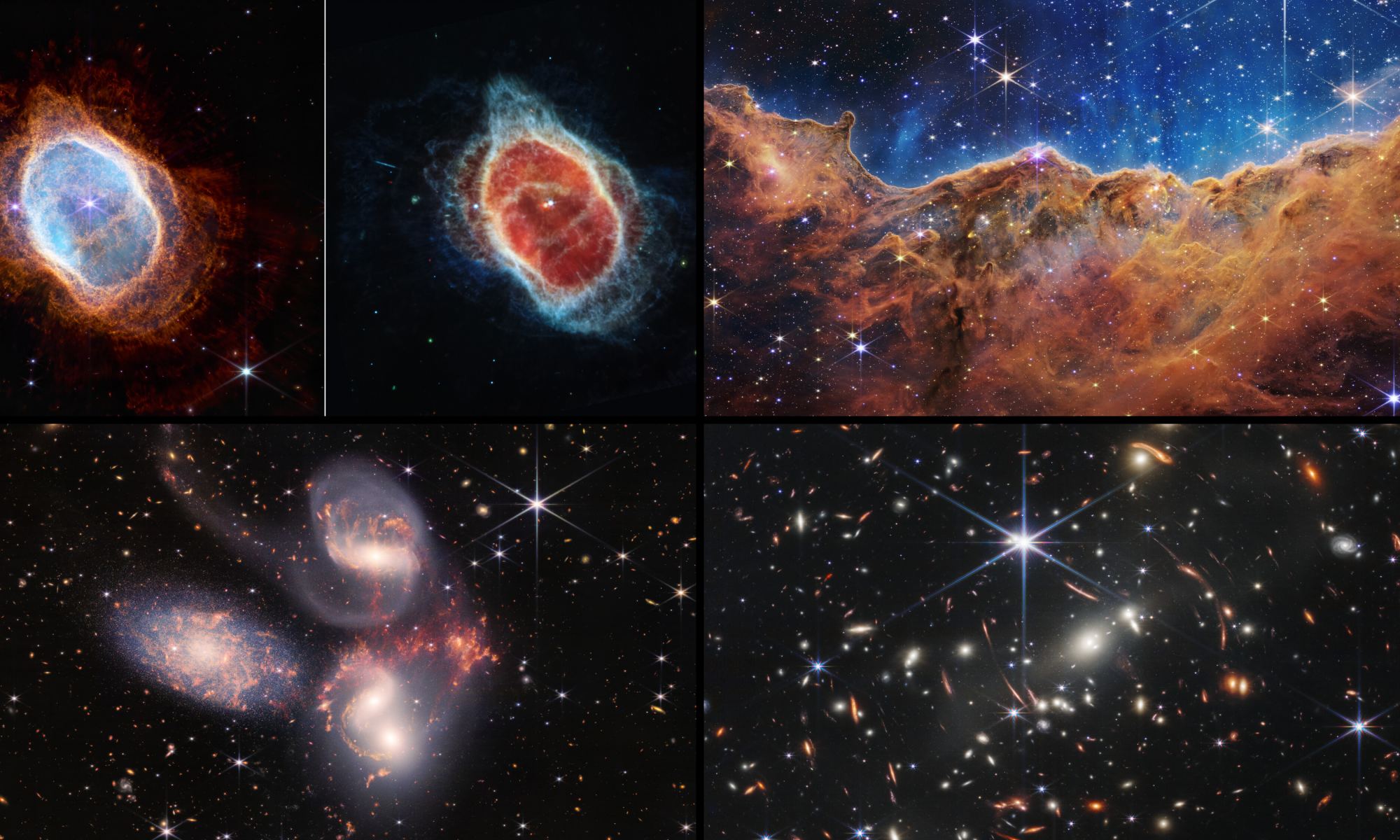 NASA officials gathered on Tuesday to unveil first full-color images from the James Webb Space Telescope, the largest and most powerful orbital observatory ever launched. The first batch of full-color, high-resolution pictures, which took weeks to render from raw telescope data, were selected by NASA to provide compelling early images from Webb's major areas of inquiry and a preview of science missions ahead.

The James Webb Telescope is expected to revolutionize astronomy by allowing scientists to peer farther than before and with greater clarity into the cosmos, to the dawn of the known universe.

"These are incredible capabilities we've never had before,” said Jane Rigby, the Webb operations project manager at the Goddard Space Flight Center in Greenbelt, Maryland.