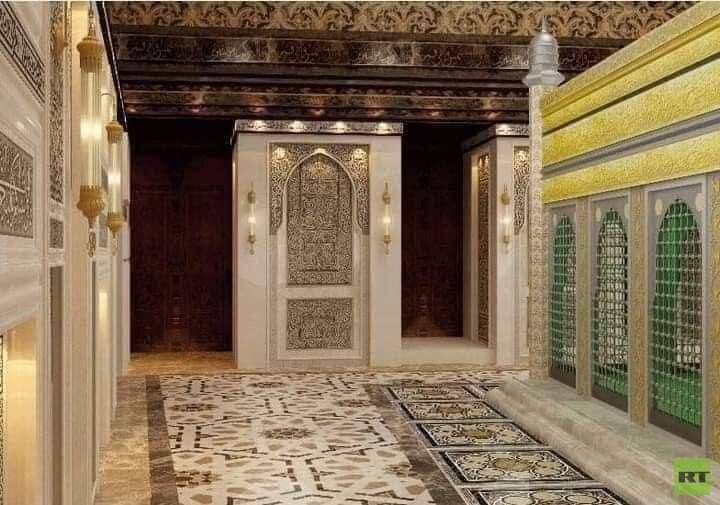 Ambassador Bassam Radhi, Spokesman for the Presidency of the Republic, said that “Sultan Mufaddal Saif al-Din, Sultan of the Bohra sect in India, participated in the opening, accompanied by princes from his brothers and sons, including Prince Jawhar Izz al-Din, Prince Jaafar al-Sadiq Saif al-Din, as well as Sayed Mufaddal Muhammad Hassan, representative Sultan of Egypt.

Radhi added, “The development of the Imam Hussein Mosque, peace be upon him, comes within the framework of Sisi’s directives to restore and renovate the shrines and sites of the Ahlulbayt, peace be upon them, especially the tombs of our master Hussein, Lady Nafisa, and Lady Zainab, peace be upon them, in an integrated manner that includes the inner halls of the mosques and their architectural decorations, and in a way that is in harmony with the historical and spiritual nature of the shrines.”

He pointed out that “this is along with the comprehensive development of services and facilities surrounding the sites of shrines, including roads, squares and entrances leading to them, to integrate with the state’s efforts to develop archaeological sites in Fatimid and historical Cairo.” 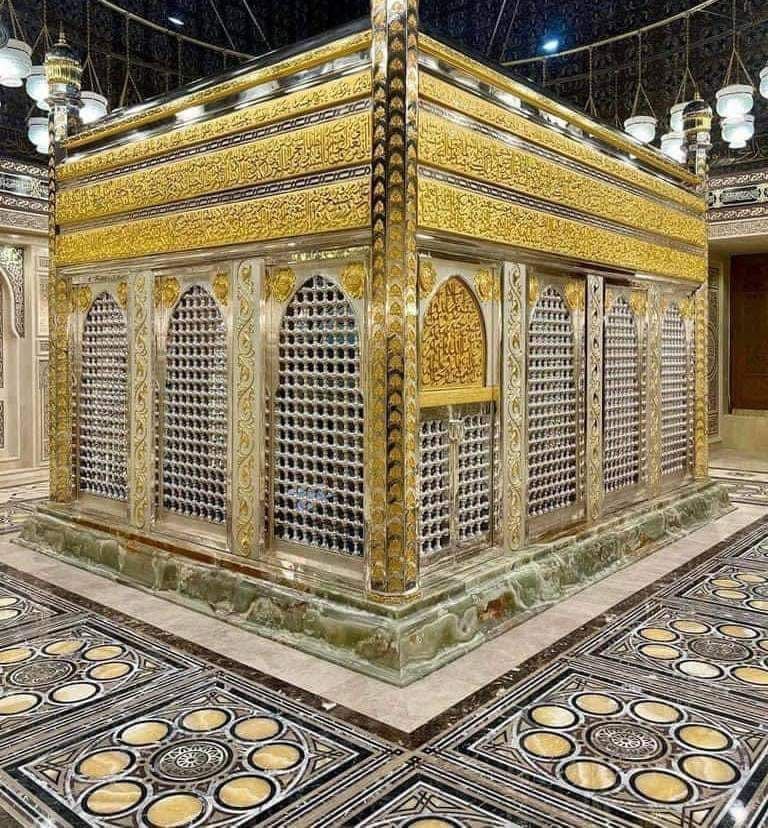 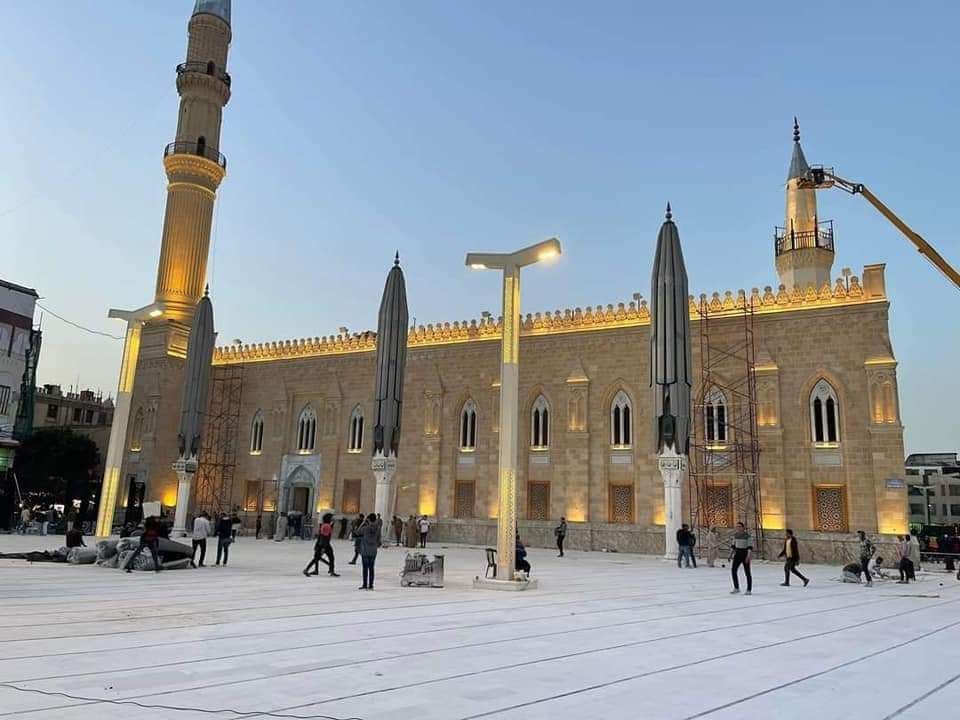