Courtyard of Imam Hussain to be eight times bigger 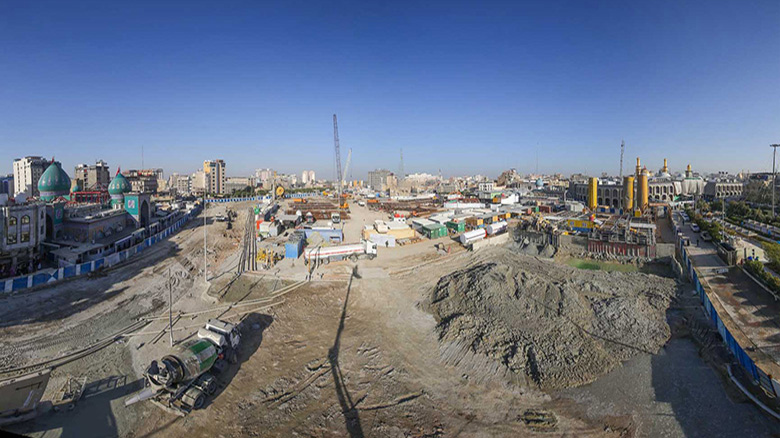 The Engineering and Technical Projects Department at Imam Hussain Holy Shrine revealed that the courtyard project of al-Aqeelah Zainab would add an area equal to eight times that of ​​the Imam Hussain Courtyard after its completion.

Mahdi pointed out that the project includes several service facilities, including the refectory and restrooms, in addition to a new building for the Museum of Imam Hussain and the library.