Conference on Islam, secularization and religious conversion at the University of Granada, Spain 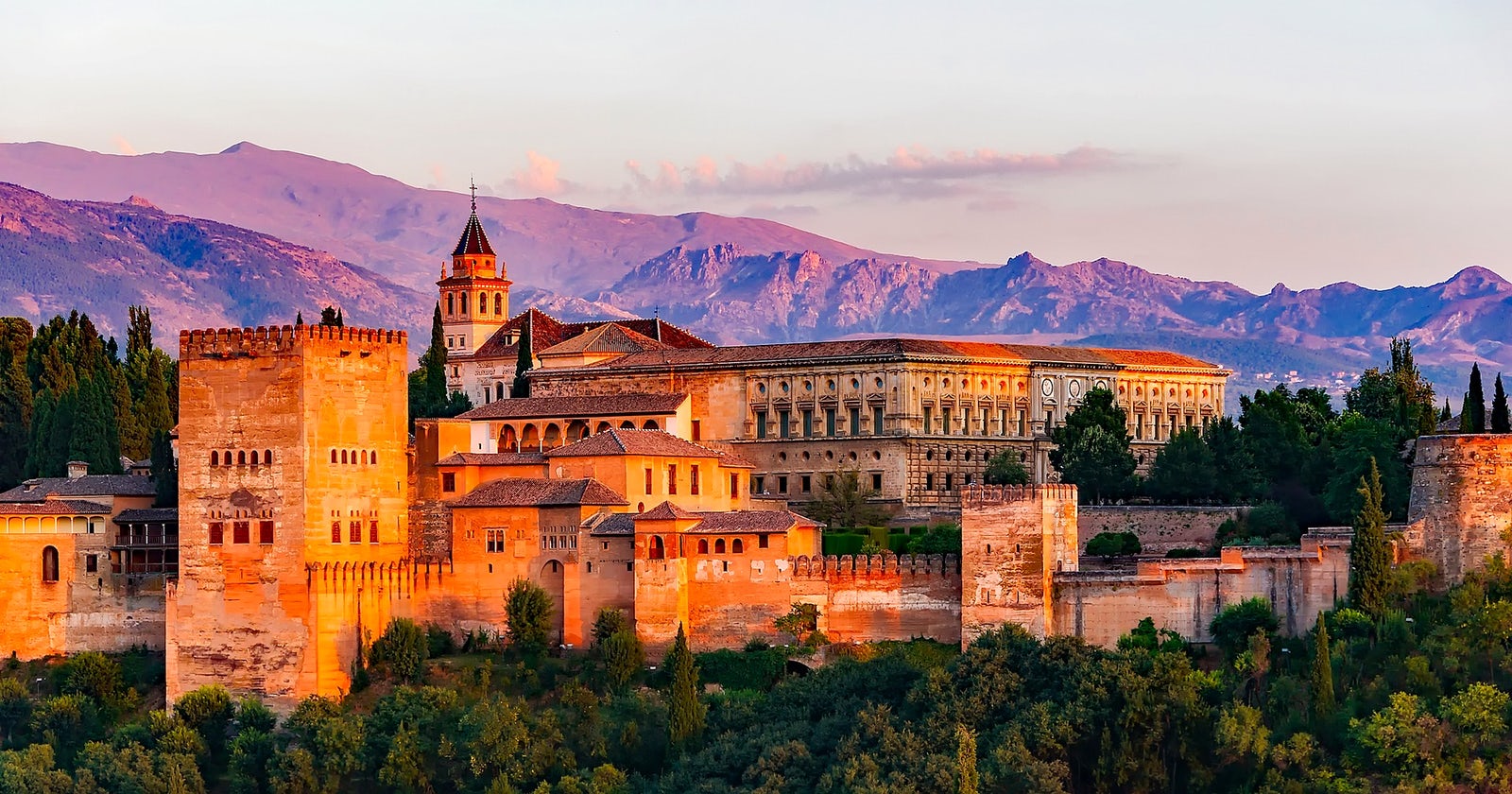 The University of Granada held a conference titled "Islam, Secularization and Religious Conversion in Spain", over a period of three days.

The conference discussed many issues of concern to Spanish society as a whole, and the Muslim community in particular, and shed light on the phenomenon of Islamophobia and racism that threatens the process of peaceful coexistence among members of Spanish society during a session titled: “Building the Muslim Other: Islamophobia, Hatred of Muslims, and Racism.”

The conference concluded its activities with a session titled, "Muslim Citizens: Demands and Procedures", which discussed the most prominent demands and challenges facing Muslims in Spain.

On the other hand, the Migration Department of the Ministry of Employment, Social Security and Migration Affairs in Spain, in cooperation with the Moroccan Association for the Integration of Migrants, announced the organization of an awareness workshop for professionals and volunteers on the prevention of Islamophobia, highlighting the positive activities of local councils that take into account cultural and religious diversity.