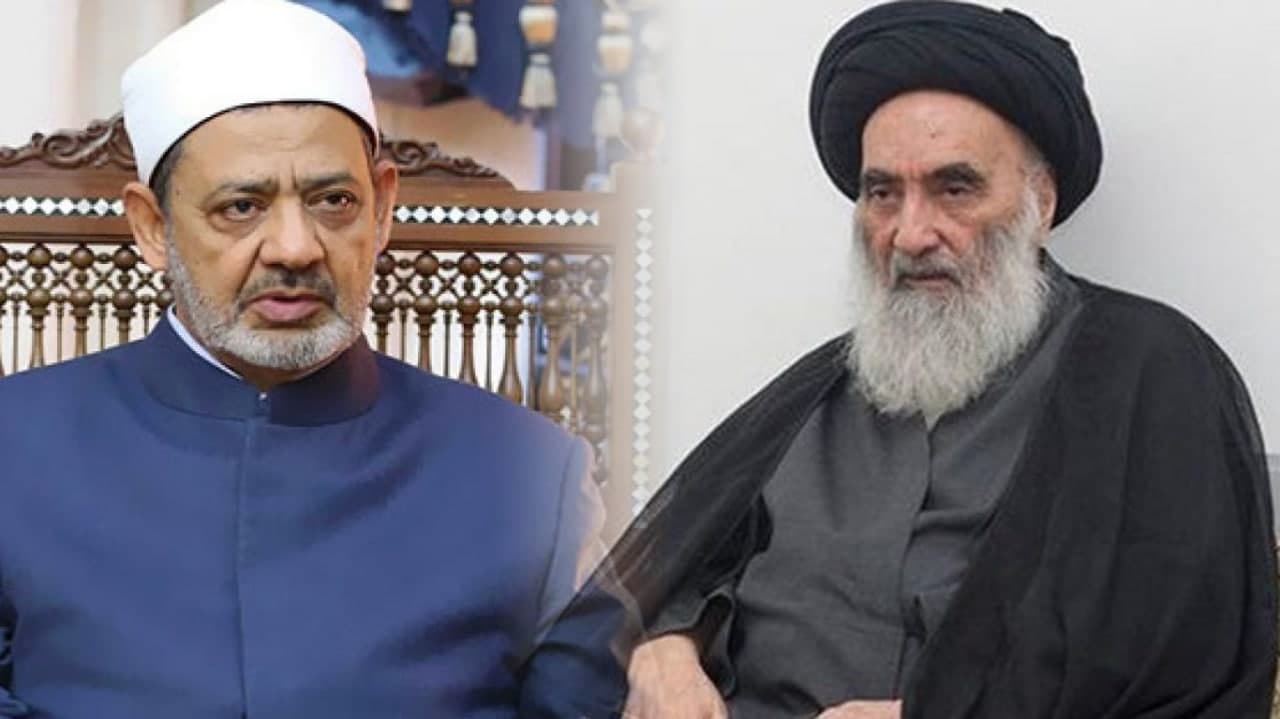 The Grand Sheikh of al-Azhar in Egypt, Ahmed Al-Tayeb, plans to visit the Supreme Religious Authority, His Eminence Grand Ayatollah Sayyed Ali al-Husseini al-Sistani in the holy city of Najaf next month.

According to a Middle East Monitor report, "The visit to the holy city of Najaf will be historic, as it is the first time that the two meet face to face."

It added, "It will include visiting the holy shrines in the holy cities of Karbala and Najaf, in addition to meetings with other prominent Shia scholars."

The newspaper added, "The Al-Azhar is the highest scientific institution for the Sunnis, while Najaf is the oldest and most important Shia school."

According to the informed sources, Al-Tayeb said he will also visit Baghdad, Mosul and Erbil as part of the trip.

Iraqi governments have sent previous invitations to Al-Tayeb to visit the country since 2003, and a report in 2010 stated that he would meet with Sistani to discuss ways of closer relations between Sunni and Shia sects, but the visit did not take place.