Al-Azhar condemns bombing of Shia mosque in Kandahar: Spreading sectarianism is a betrayal of Islam 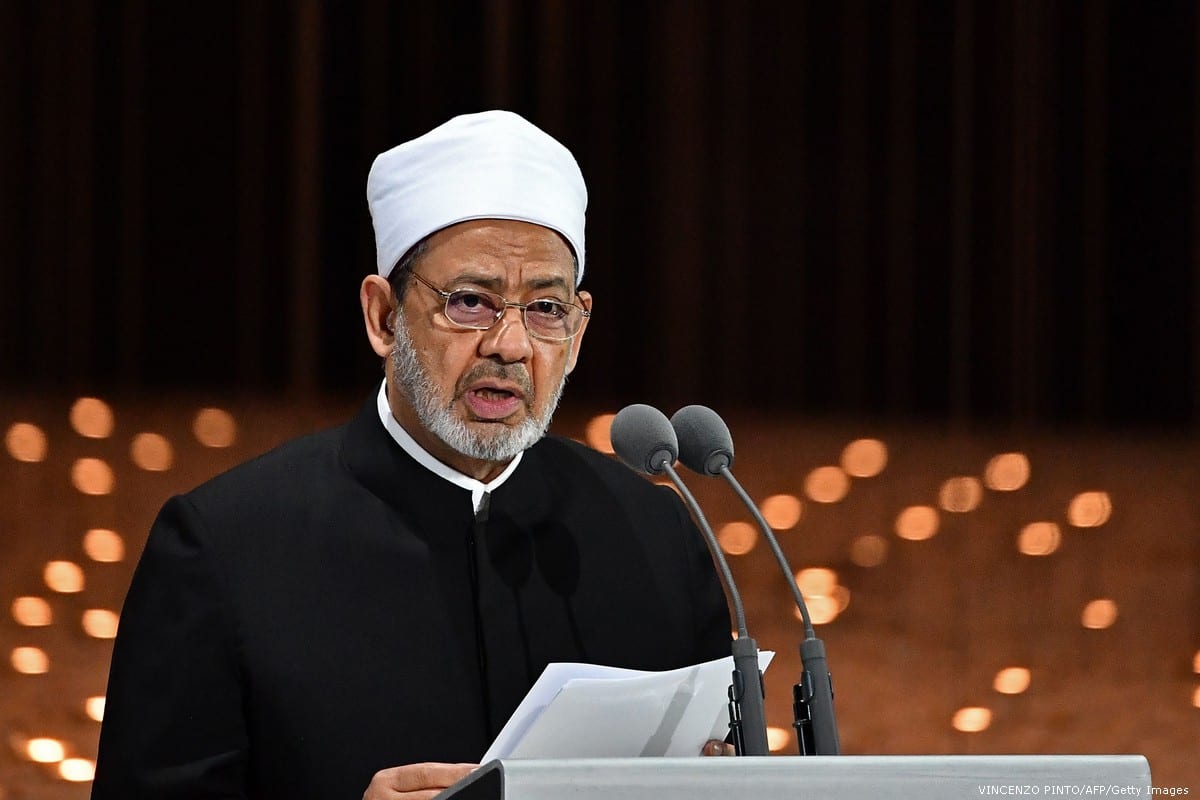 Al-Azhar in Egypt condemned the terrorist bombing that targeted the Shia mosque of Lady Fatima al-Zahra, peace be upon her, in the city of Kandahar in southern Afghanistan, stressing that spreading sectarianism among Muslims is a betrayal of the teachings of the Islamic religion.

In a statement, he expressed his "strong condemnation of the treacherous terrorist bombings, which targeted peaceful worshipers in one of the houses of God in the city of Kandahar in southern Afghanistan, killing dozens of people and wounding others."

He stressed, "Spreading the differences of Islamic sects, and exploiting it to shed blood - is a betrayal of the teachings of Islam, which called for the adoption of wisdom, exhortation and controversy with goodness in calling to God," stressing that “those who kill worshipers in mosques have sold their religion for a cheap price in this world, and they will receive their fullest punishment in the hereafter.”

Al-Azhar stressed that "they exploit the differences between schools of Islamic thought to sow discord and strife among Muslims, and they forget that these Islamic sects have lived side by side in Islam for more than 14 centuries."

Al-Azhar wished that “those who have strayed from the path should return today, before tomorrow, to opening channels of dialogue, and to the brotherhood that the Holy Quran affirmed in the Almighty’s saying ‘The believers are but brothers’.

The statement concluded by saying that Al-Azhar Al-Sharif extends its "sincere condolences to the Afghan people for the victims of these terrorist bombings, praying to God Almighty to bless the souls of the victims and to grant their families and relatives patience and solace. Indeed, we belong to God and to Him we return.”