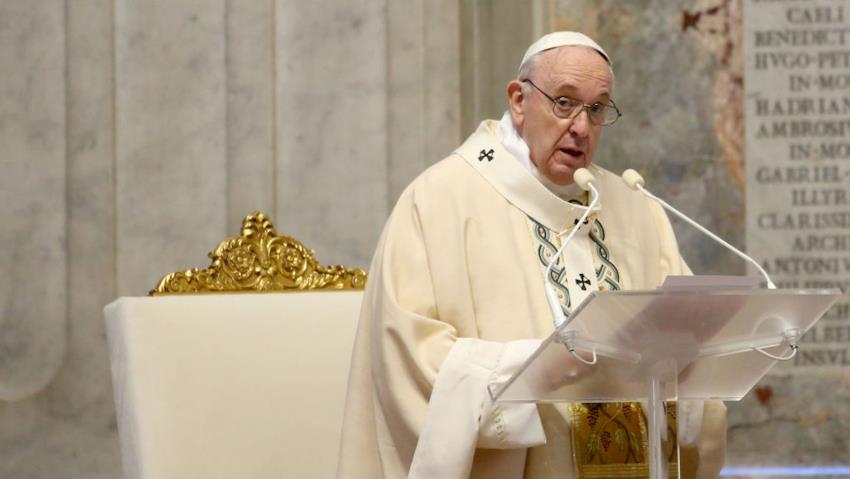 For the first time, Pope Francis described the Uighur Muslims in China as "persecuted", something human rights activists have been urging him to do for years.

In his book entitled, “Let Us Dream: The Path to a Better Future,” Francis listed “the poor Uyghurs” among the people of the world he kept in his mind and prayers.

In the book, which contains 150 pages and is expected to be launched on the first of December, Pope Francis talks about the economic, social and political changes he believes are necessary to deal with inequalities after the end of the pandemic.

“I think often of persecuted peoples,” Francis said in one passage. “The Rohingya, the poor Uyghurs, the Yazidi — what ISIS did to them was truly cruel — or Christians in Egypt and Pakistan killed by bombs that went off while they prayed in church.”

Zhao Lijian, the spokesman for the Chinese Foreign Ministry, said during a Tuesday news briefing that the pope’s words had “no factual basis,” according to The Associated Press.

“The Chinese government has always protected the legal rights of ethnic minorities equally,” he said, according to Reuters.

Religious leaders, rights groups and governments have spoken of crimes against humanity and genocide against the Muslim Uighur minority in the Xinjiang region, in the far west of China, where more than a million are being held in camps. 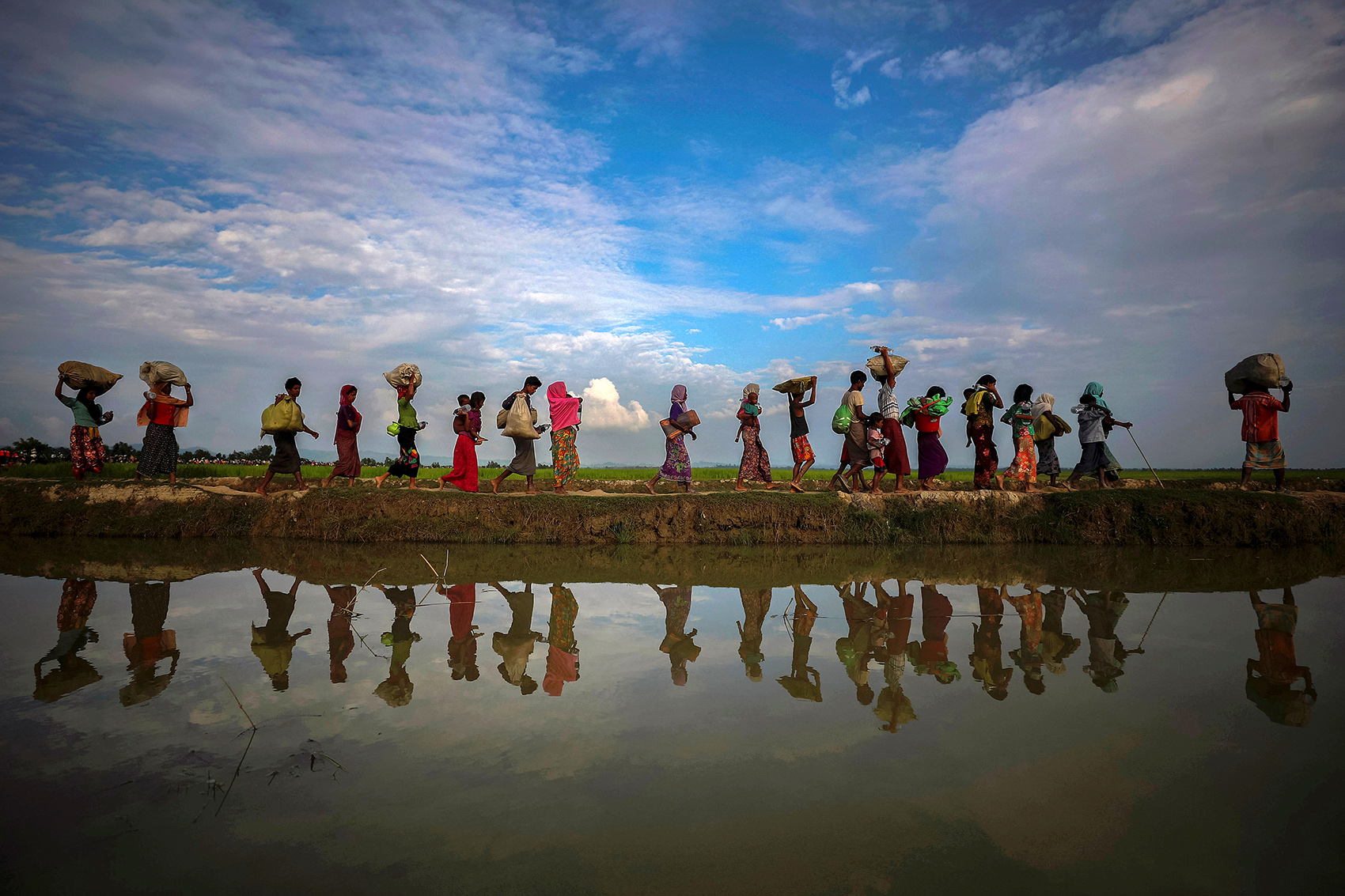