Rise in Islamophobic Attacks in France 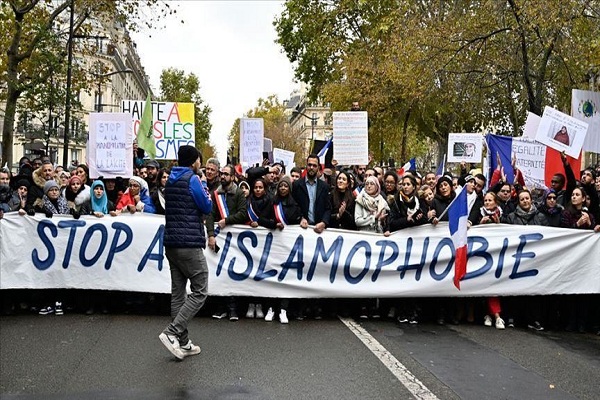 Islamophobic attacks in France rose by 54% in 2019, the president of the National Observatory of Islamophobia said Monday.

In a written statement, Abdallah Zekri said there were 100 attacks against Muslims in France in 2018 and this rose to 154 in 2019.

The attacks mostly occurred in the Ile-de-France, Rhones-Alpes and Paca regions of the country, Zekri said, Anadolu Agency reported.

He said there are no links between Islam and terrorism and Muslims in France should be able to practice their religion freely like members of other religions.

France has the largest Muslim population in Europe at around five million, mostly from North Africa.