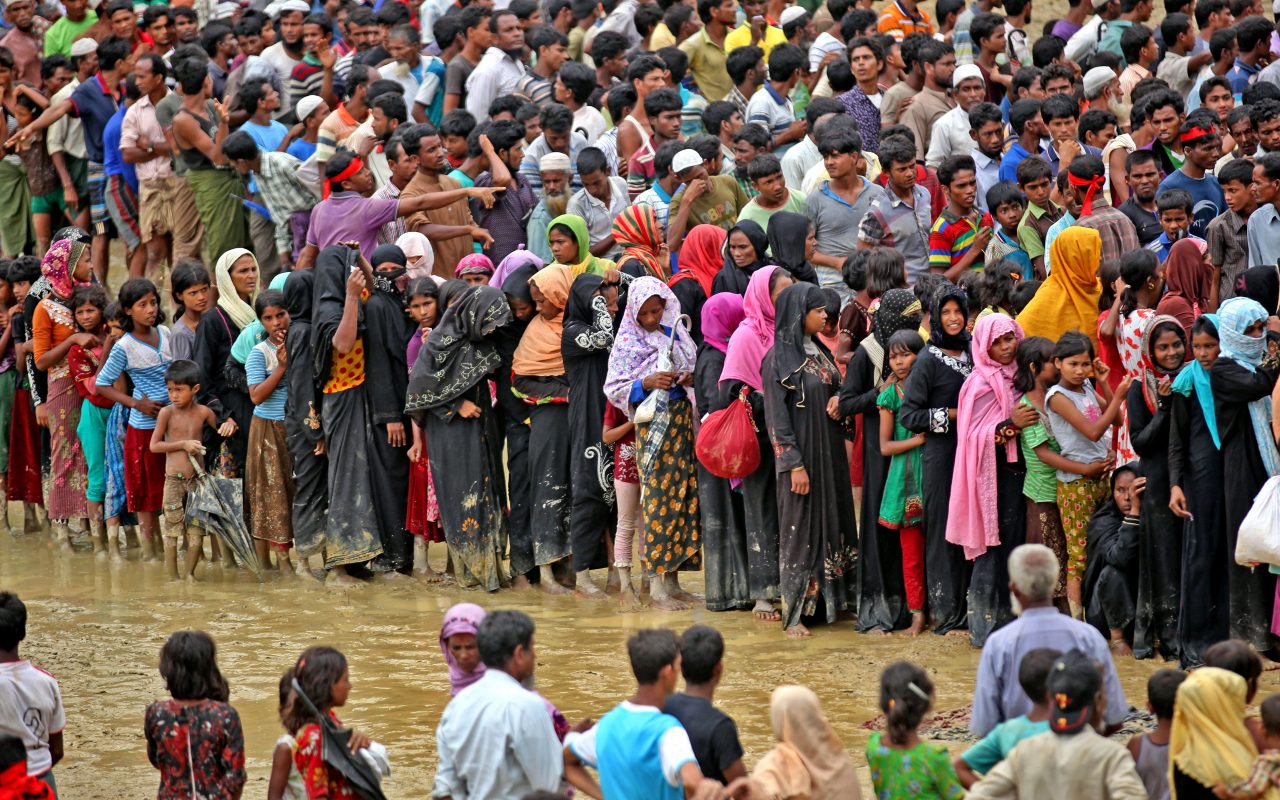 The United Nation’s top court has made a monumental decision, ordering “provisional measures” against Myanmar to ensure they take steps towards protecting the persecuted Rohingya minority. The International Court of Justice (ICJ) ruled that the Rohingya “remain at serious risk of genocide”, with Myanmar not proposing any measures towards protecting their right to exist.

The ICJ ruled that Myanmar must abide by the genocide convention, and must take all measures within its power to ensure the protection of the Rohingya as well as ensuring the prevention of any further killings. The court also ordered Myanmar to preserve and report back with all evidence of alleged crimes made against the Rohingya population, and must present this evidence within four months.

This ruling comes after The Gambia filed a case at the International Court of Justice in November of 2019, stating that Myanmar was breaching its obligations under the Genocide Convention of 1948 with the atrocities happening to the Rohingya minority.

During the public hearings in the Hague following The Gambia’s formal complaint, Myanmar leader Aung San Suu Kyi rejected all accounts of genocide, and attempted to urge the court to refuse the request for provisional measures.

The Rohingya people are a stateless Indo-Aryan ethnic group who predominantly follow Islam and reside in Rakhine State, Myanmar (Burma). Burmese authorities have rejected citizenship to Rohingya people and have persecuted the minority since 2016.