Young Muslims across the UK woke up early on New Year’s Day to clean the streets after the celebrations.

More than 1,500 Ahmadiyya Muslim Youth Association (AMYA) members held a special prayer before putting on hi-visibility vests and heading out. They collected hundreds of bin bags of rubbish in towns and cities up and down the country, from London, Edinburgh and Glasgow, to Walsall, Manchester and Cardiff.

He told Metro.co.uk: “Many people will be out on the night of new year’s eve celebrating the start of the new year. As Muslims, our year begins with congregational prayer, we come together and pray for the world, for all those struggling.”

“Thereafter we all get together and go out on to the streets to clean up after the celebrations have ended, this isn’t just to keep our surroundings clean, but is also done to remind our young Muslim youth about the duty they have to serve their country. ‘More than that, it is also about trying to instil lifestyle changes in the youth, we take for granted the amount of food and plastic which is wasted, and such events are a reminder of how current consumption is destroying our planet,” Zafar explained.

Malik Takreem Ahmed, from AMYA Muslim Youth, said, “It just goes to show how a little effort and a good cause can bring everyone together.” 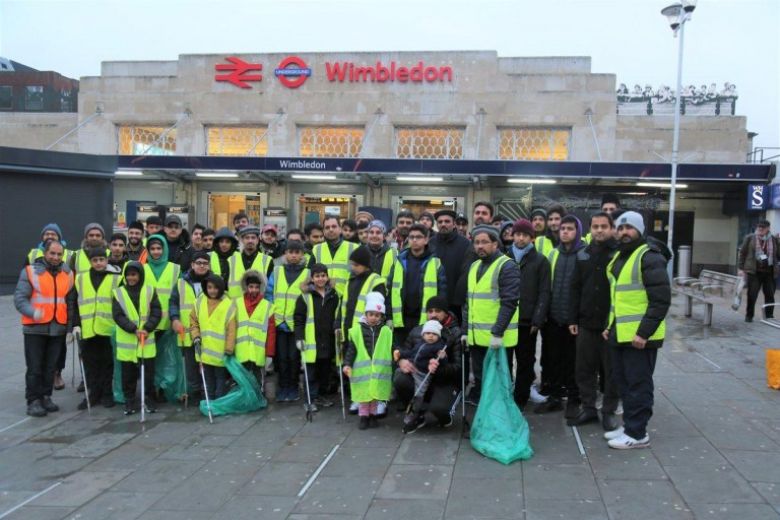 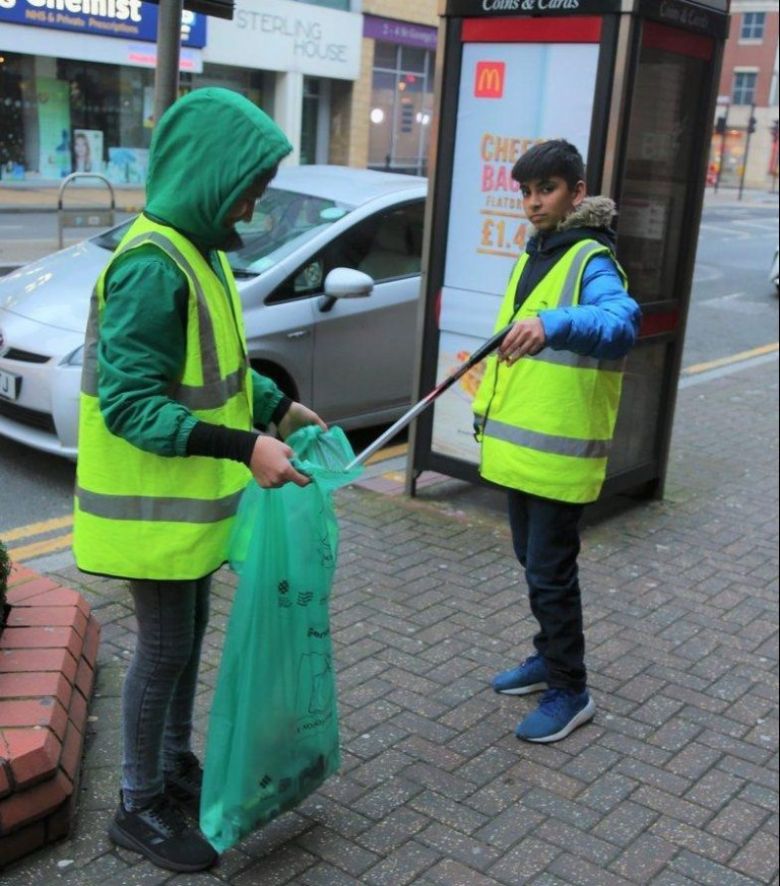