Good manners are half of religion 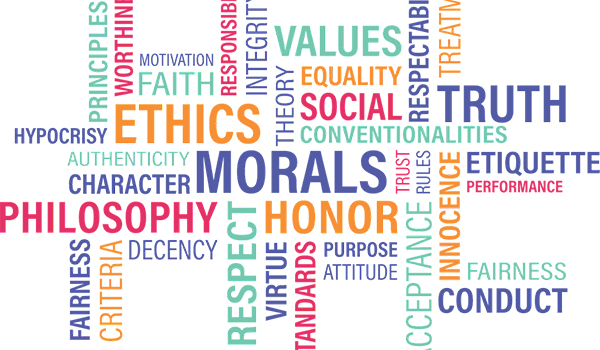 Islam has encouraged and strongly recommended that its followers have good manners and morals in various ways. One of the ways to encourage Muslims was to show them the significant role that good manner plays for having a high level of true belief, for example the Prophet (peace be upon him) said, “Good manners are half of religion.”(1), and “The Believer that is most complete in belief is the one with the best manners.”(2)

Another way our beloved religion informs us of the reward we can achieve by having good manners, such as the saying of the Prophet (peace be upon him), “Nothing better is placed on the persons scale on the Day of Judgment than good manners.”(3), and the saying of Imam Al-Sadiq (peace be upon him), “Allah gives his servants the same amount of reward as he gives for those who fought in holy war.”(4)

The fourth way that can push Muslims to have good morals is the fact that the Prophet (peace be upon him) was a human who had this attribute like how the holy Quran states, “And indeed, you are of a great moral character.”(7) Add to that the fact that he is a great example and role model, even more, he was a role model set for us by Allah, the Almighty states, “There has certainly been for you in the Messenger of Allah an excellent pattern for anyone whose hope is in Allah and the Last Day and [who] remembers Allah often.”(8)