Women in Islam and Christianity

There is no doubt that women have a great place in the Christian religion as in the Islamic religion. They derive their religious status from exemplary women like Mary and Fatima al-Zahra, the daughter of the Prophet Muhammad. Many women played an important role in the development of societies in religious, social and moral terms. The role of women as mothers, sisters and daughters is essential and central in all circumstances.

The role of women in the two heavenly religions is natural and effective. At the same time, it is a sensitive and important matter. Islam has entitled appropriate rights to women, as in Christianity, although the rights of Christian women differ between the West and East. For example, women in the West have the right to divorce and take custody of their children, except in the case of criminality, addiction and other things prohibited by law. Western women also have the right to inherit half of their husbands’ wealth if there is no contract at the notary for separation of wealth. European women in France, for example, have the right to request their husbands to leave the house forever until the judge examines their case, even if the husbands owned the house.

As for women in Islam, they have the right, if they want to marry, to write all their conditions in the marriage contract, and if the bridegroom accepts them, it becomes the reference in case of divorce. For example, a Muslim woman has the right to demand that she works or pursues her studies, the right to demand the dowry in advance or after and custody of her children in the event of divorce, and all these demands can be mentioned in the marriage contract and if the husband agrees, the contract will become binding.

As for the role of women, opinions and interpretations differ from Christian to Muslim, but it is obvious that women constitute half of the societies for Christianity and Islam. They are not a reserve player but have their own value and their indispensable role at the family or community level.

However, some perverse interpretations deprive women of their rights and make them subordinate to the male creed. This is, in fact, a heresy contrary to all human and religious teachings. The weakening of the role of women, their inferior basic rights, and sometimes their consideration as a commodity pose a great danger to the future of societies, especially those dominated by masculine thought.

However, in our present day general ideas, whether in the West or the East, in Christianity or Islam, have tended to give women all their rights and their full consideration, and this subject is somewhat related to the intellectual and moral development of the peoples.

It is important to note that a person is a human before being a woman or a man in the sexual sense and the specificities of each sex is only so that every person was a woman or a man to play its role for the creation and the good of humanity.

Today, women in the Middle East suffer from difficult economic, political and war crises, but stand with men in the battlefield and support them with many important tasks. At the same time, they are responsible of nurturing future generations and preserving the family. 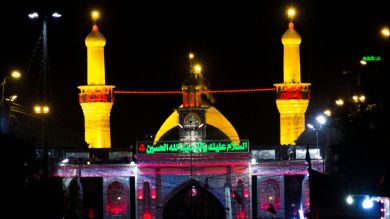 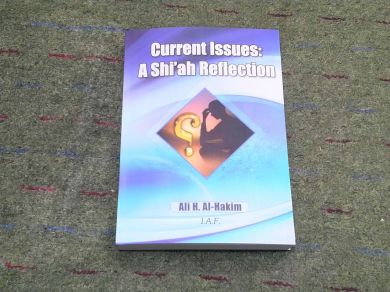 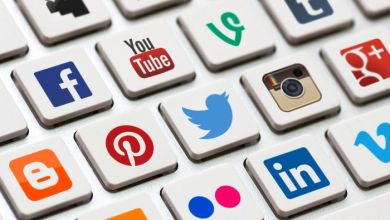