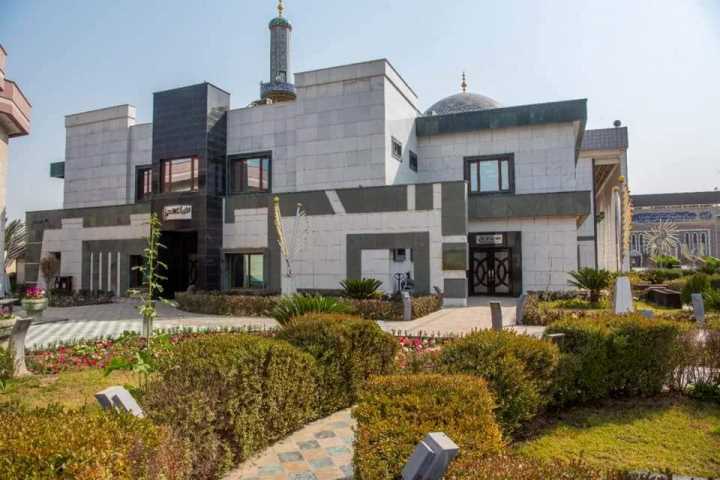 The Engineering and Technical Projects Department of Imam Hussain Holy Shrine revealed the completion of the building of the Cerebral Palsy Rehabilitation Center project in Karbala.

The project’s supervising engineer, Muhammad Omran, said in a statement to the IMC that the center was built on a land area of ​​600 square meters in the Sayyed Al-Awsiya City for Pilgrims on Baghdad-Karbala Road.

“The project’s construction works have reached 100%, and the center is currently being equipped with medical devices,” said Omran.

Omran concluded by saying that "the center was designed according to modern designs that keep pace with the progress taking place in the country, and it provides treatment services to citizens, especially the families of martyrs, the poor and those with limited income."