Nigerian journalist: Imam Hussein (peace be upon him) represents justice and peace, and I invite Africans to study his biography 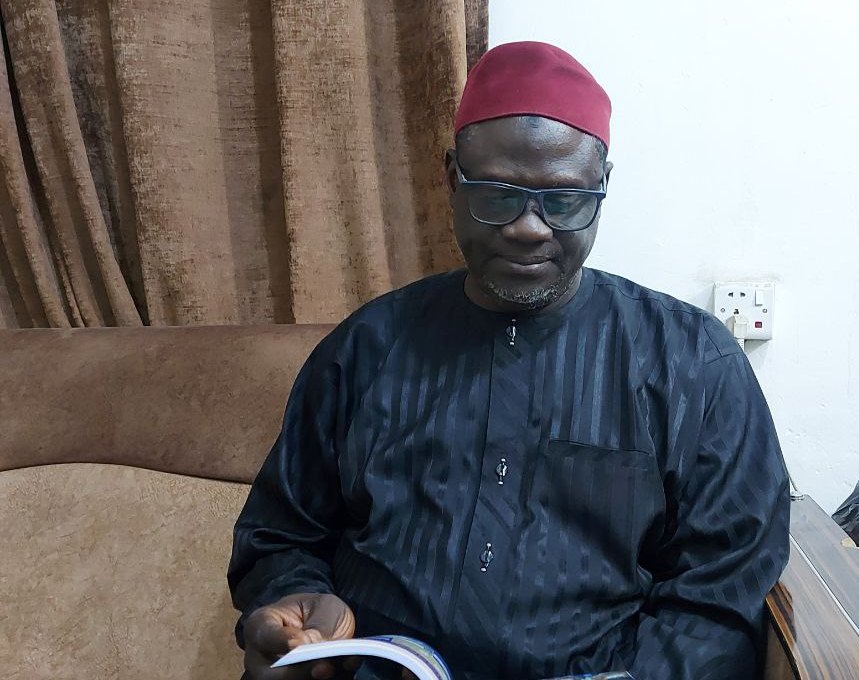 Nigerian journalist Isa Adam, in a statement to the International Media Center, described Imam Hussein as a symbol of justice, peace, unity, courage and freedom in every time and place.

Speaking about the personality of Imam Hussein (peace be upon him), Adam, who works in the Education Monitor newspaper, said, "The imam had supporters of other religions who fought with him in the battle of Karbala, and today we see millions of people of different religions and colors gathering in the holy city, to commemorate the blessed Arbaeen Pilgrimage."

Regarding the situation of the Shias in Nigeria, Adam said, “Although we represent a minority in the country, there are about 25 million Shias in Nigeria and the number is increasing, and because of the government, we are not allowed to practice our beliefs and rituals officially, but this year, for the first time, the authorities allowed us to organize mourning processions in commemoration of the Arbaeen anniversary in several cities in Nigeria without the intervention of the army. 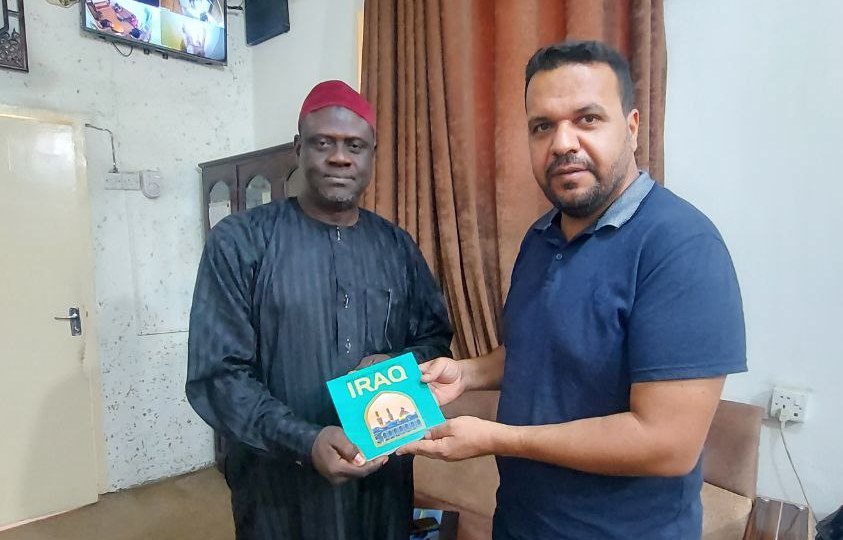