Turkish citizens and Muslim communities are commemorating the mournful days of Ashura and the martyrdom anniversary of Imam Hussein, peace be upon him, through activities and events held by centers and mosques, in addition to the spread of black banners in the streets and public places.

The participants in the Ashura ceremonies affirmed their keenness to revive the revolution of Imam Hussein (peace be upon him) and to draw inspiration from the blessed lesson.

On every Ashura night, the believers raise the Husseini banners and chant slogans on the values ​​of Karbala.

Regarding the activities held by Islamic centers, especially in Istanbul, the largest city in Turkey, Sheikh Ibrahim Sharn, the imam of Friday and congregational prayers at the Imam Redha Mosque, explained that coordination is taking place between the committees as they prepare to print brochures about the goals of the Imam Hussein’s revolution and the importance of the holy month of Muharram. Meanwhile, the Hospitality Authority is also working on preparing to host mourners in the ceremonies, in addition to providing safety and security conditions and other public services.

As for the Processions Authority, it works on supervising the movement of the Husseini processions, and ensuring their consistency with Islamic values ​​, especially preserving Islamic unity and not exploiting false slogans by the enemies of Islam.

The Transport Authority provides free means of transportation for mourners to all areas.

Sheikh Sharn pointed out that there are special events for Ashura, which witness a large and wide participation by Turkish citizens and Islamic communities from different countries.

With the challenges that are escalating in the world in general and in Islamic countries in particular, the mourners stressed the importance of unity and work in order to defend Islamic values ​​and morals that were rooted in Ashura.

In most Turkish cities and villages, ceremonies commemorate the holy month of Muharram to revive the martyrdom anniversary of Imam Hussein ibn Ali (peace be upon him) and his companions, in the Al-Taff incident in Karbala in the year 61 AH. 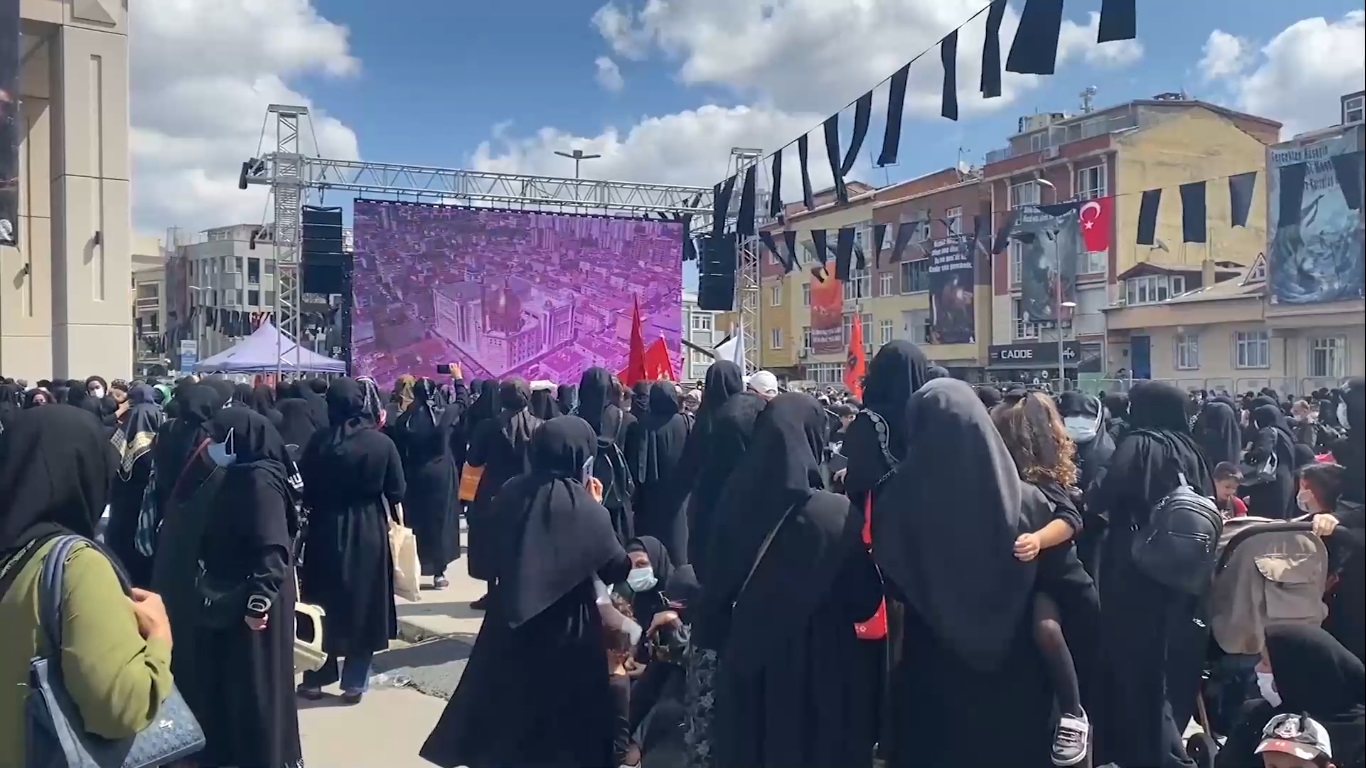 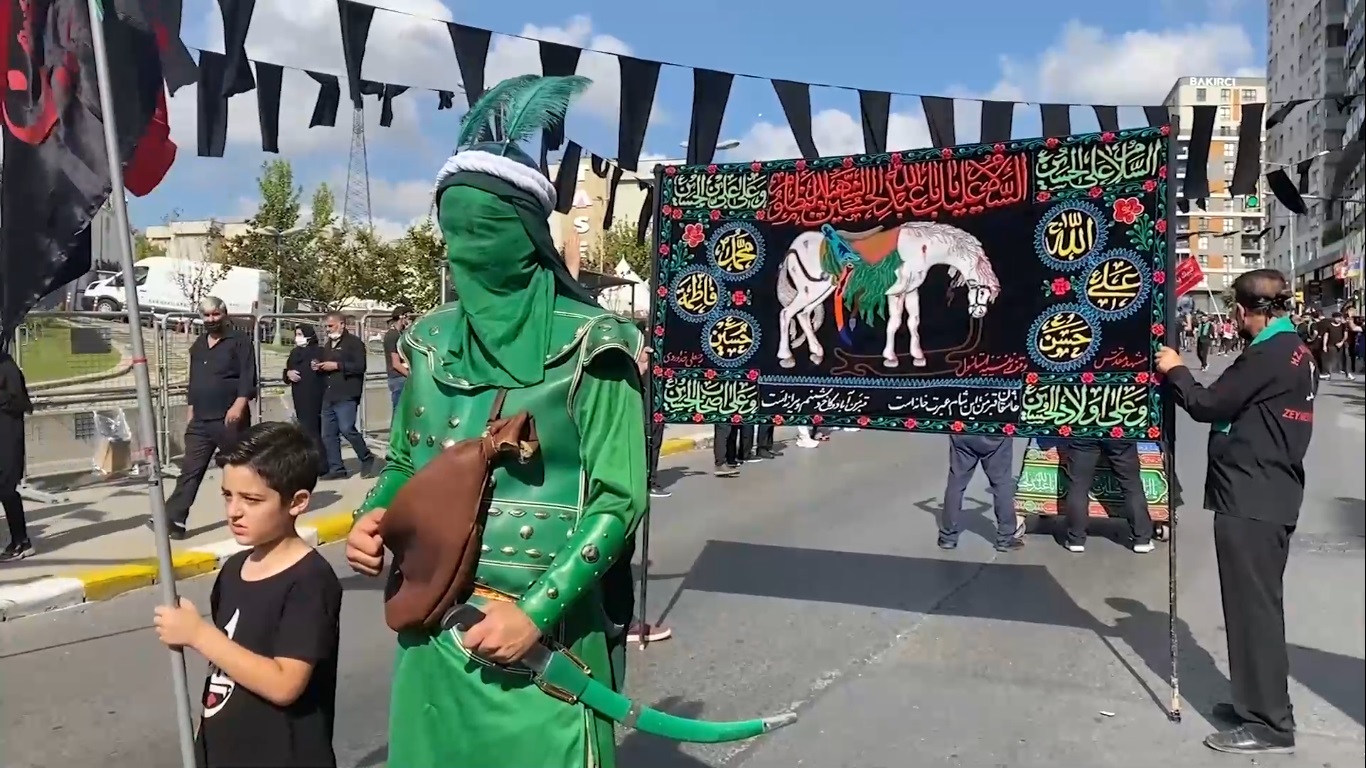