Documentary film on Arbaeen shown at the French Institute in Baghdad 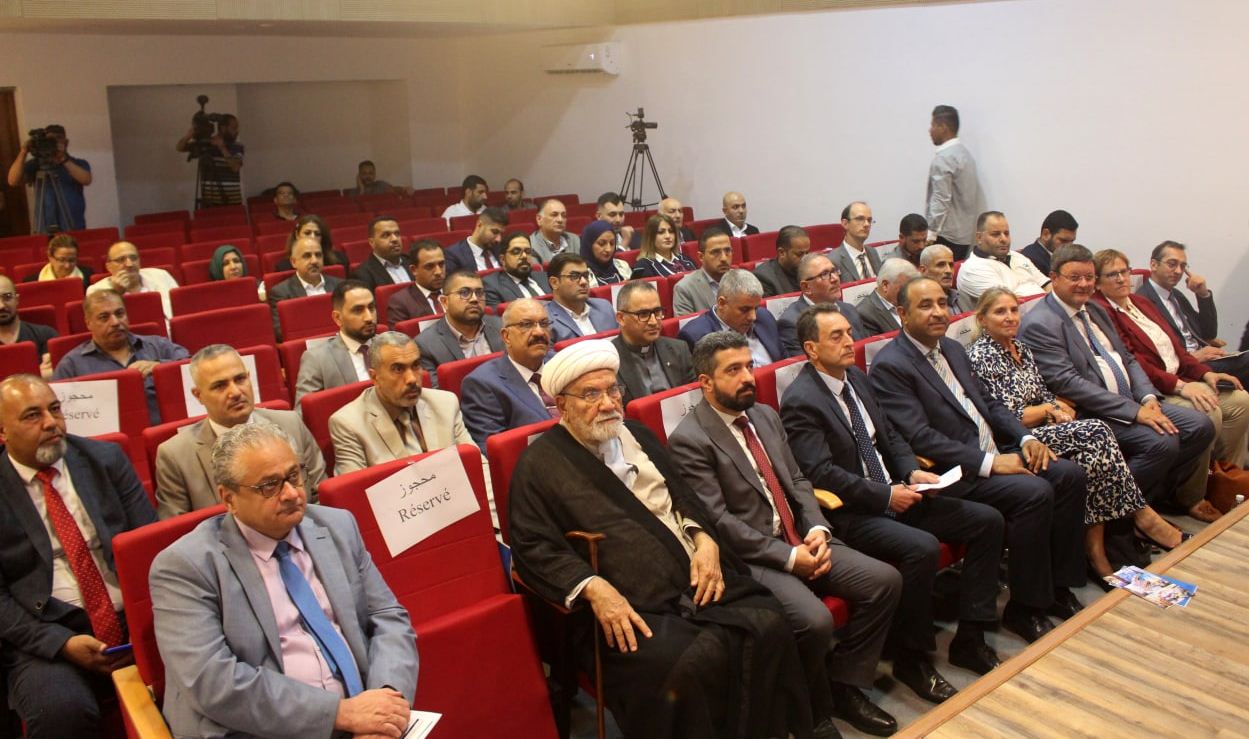 A documentary film by the French writer and director Sabrina Mervin was shown at the main hall of the French Institute in Baghdad about the Arbaeen Pilgrimage of Imam Hussein, peace be upon him, and the rituals and social and religious manifestations carried by the pilgrims’ path to Karbala.

The screening was attended by the French Ambassador, the Iraqi Minister of Culture, an official delegation from the Holy Shrine of Imam Hussain, and a group of academics and intellectuals.

"I am working on researches about Shia Islam in the world, in which I focus on two aspects. The first sheds light on the work of the seminary, how to study in it, and how to present researches. The second aspect deals with places of worship where important pilgrimages and religious rituals for Shia Muslims take place, the most important of which is the Arbaeen Pilgrimage to Imam Hussein, peace be upon him,” Mervin told the International Media Center.

The French director added, “In the film ‘The Sky Wept for Forty Days’, I focused on the anthropological aspect of studying the behavior of people during the pilgrimage, as millions, old and young, go to commemorate this event, leaving everything behind their backs, in a incomparable atmosphere filled with spirituality. This is a realistic embodiment of utopia.”

Mervin highlighted the spirit of giving that is evident in the massive pilgrimage, as service units from around the world are set up to provide all services free of charge along the roads leading to the holy city.

Dr. Laith Majid, head of the General Authority for Heritage in Iraq, said, “This film is very important to convey the image of the millions of pilgrims on Arbaeen, the rituals, customs, and services that people provide for them free of charge, and to introduce the tragedy of Karbala globally.”

Dr. Alaa Shatanan, Director of the UNESCO Chair for Dialogue at the University of Kufa, said, “I think that this film is a spontaneous experience, the researcher wanted to shed light on the Arbaeen pilgrimage, study what this great annual religious event contains, and reflect the realistic image to the West from the ground.”

Sabrina Mervin, an Islamic scholar and researcher at the National Center for Science Research, has previously written several books on introducing Shiism, including the 2014 book “Najaf, the Gate of wisdom,” which was published by UNESCO. 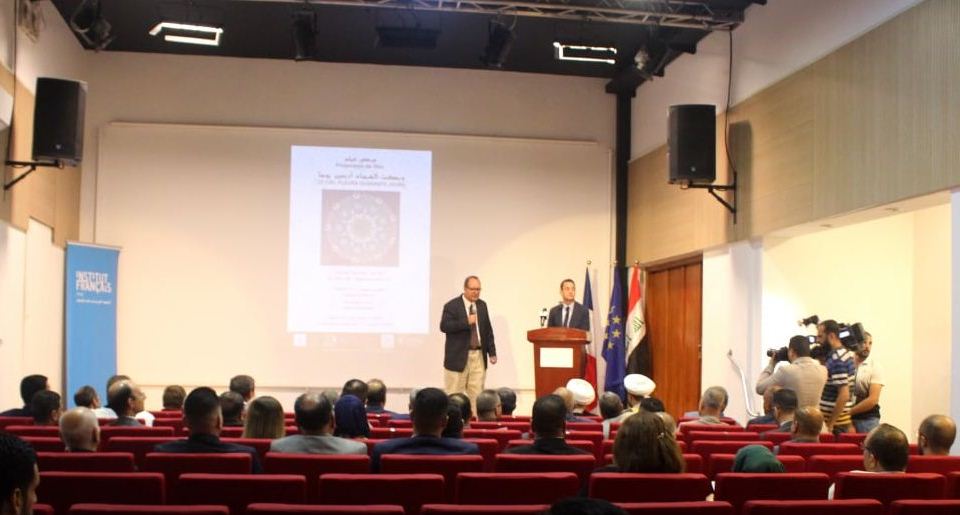