Over 100 artworks displayed in Islamic calligraphy exhibition in Pakistan 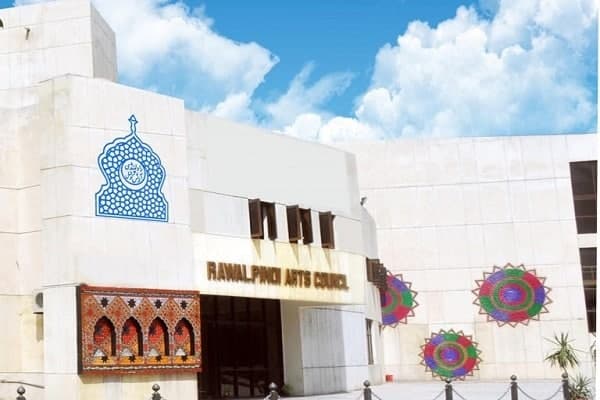 The Chairman of the Climate Change Committee of the Pakistani Senate, Senator Simi Azd, stated during his visit that Islamic calligraphy is the lost art of Muslims.

For his part, the Arts Council Director in Punjab, Waqar Ahmed, confirmed that calligraphy is one of the oldest arts in the world.

Many people from different segments of society visited the exhibition to see the artworks that were presented.