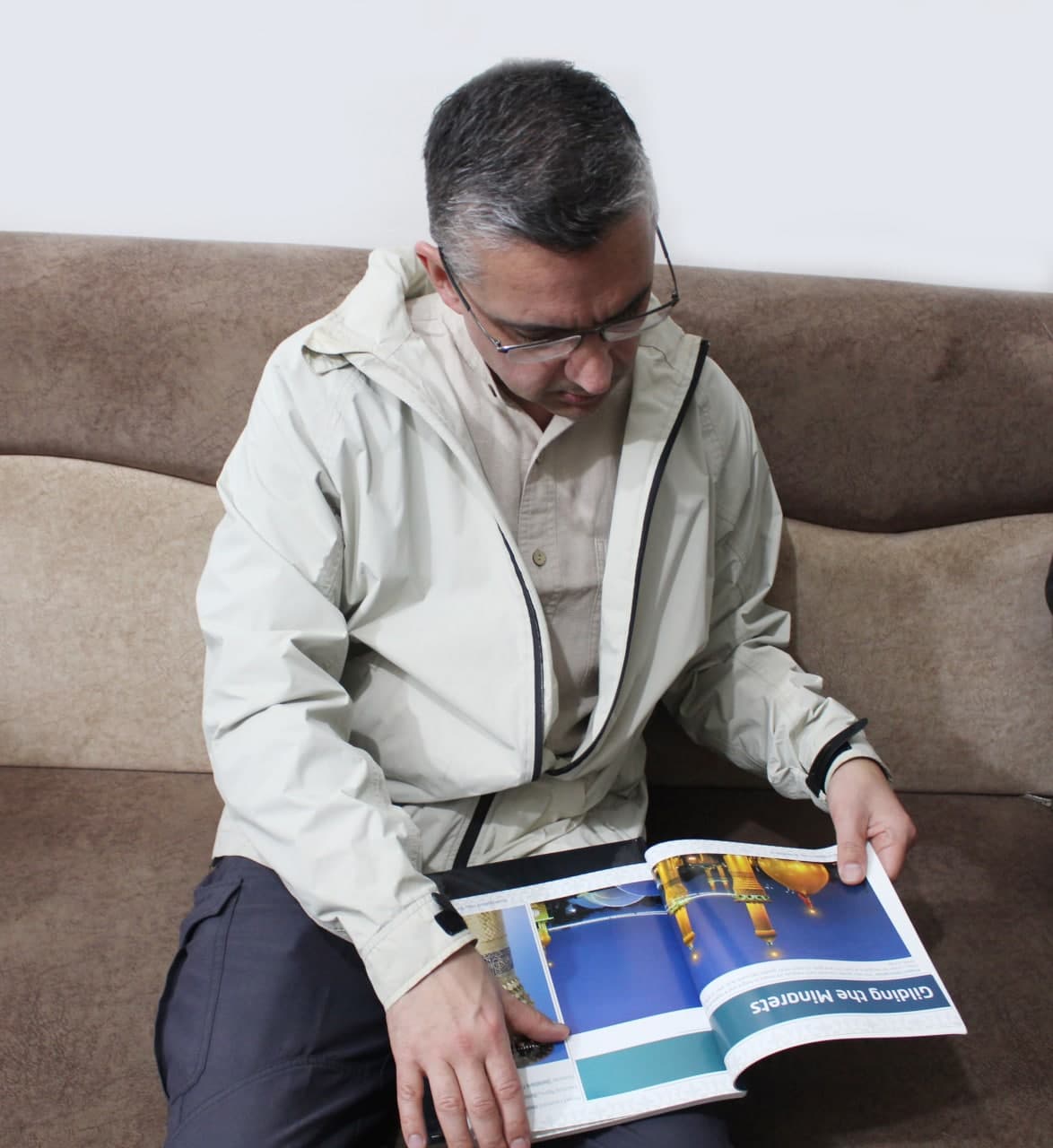 Reverend Andrew Macpherson from Canada visited the holy shrines in Karbala and highlighted the similarity between Imam Hussain and Prophet Jesus, peace be upon them.

In an interview with the International Media Center, Macpherson said, “After my visit to the holy city of Karbala, the similarity between Imam Hussain, peace be upon him, and Prophet Jesus is great, as Jesus stood alone against the Roman Empire and knew that he would not defeat Julius Caesar, yet he remained steadfast in his position and after 2000 years Jesus is still remembered, while Caesar is a type of salad that is ordered in restaurants. The same thing happened to Imam Hussain, peace be upon him, on the day of Ashura. He was alone with his family and companions, but he fought until the last breath and after 1400 years, his name still resonates everywhere in the world.”

The Reverend added, "The first reason why I came to Iraq is to learn more about Shia Islam. At the Theological Seminary in Canada, we dealt with the main religions of Christianity and Islam, in addition to Buddhism. There was little discussion about Karbala and the Battle of al-Taff, and I felt there was a lot to be said about it, so I decided to travel and investigate further."

"During my visit, I was acquainted with all the holy cities and learned about the antiquities in Ur and Babylon, as Iraq is the cradle of civilization, and through this visit I also loved to know how kings and rulers lived before religions and what they believed."

"When I return to Canada, I will talk about my visit to the holy shrines and the importance of the people buried here in Karbala," concluded Reverend Andrew Macpherson. 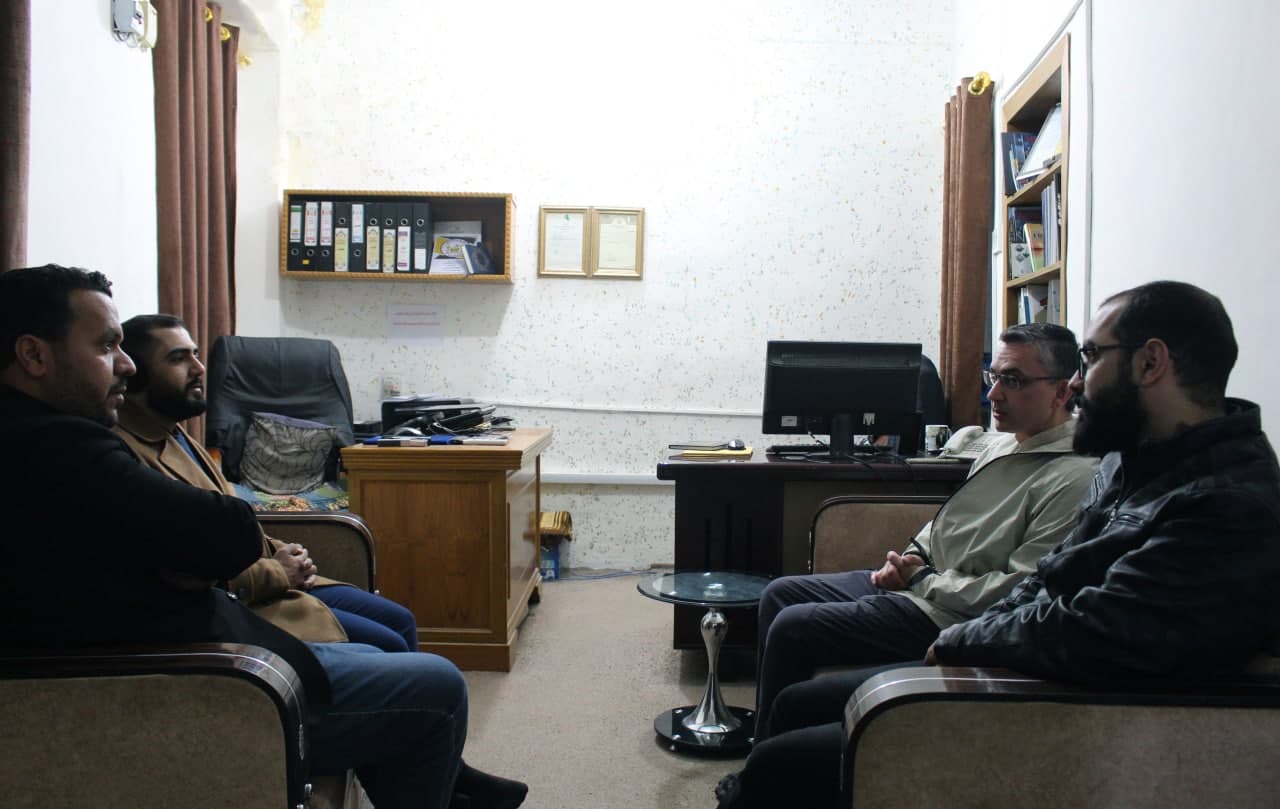