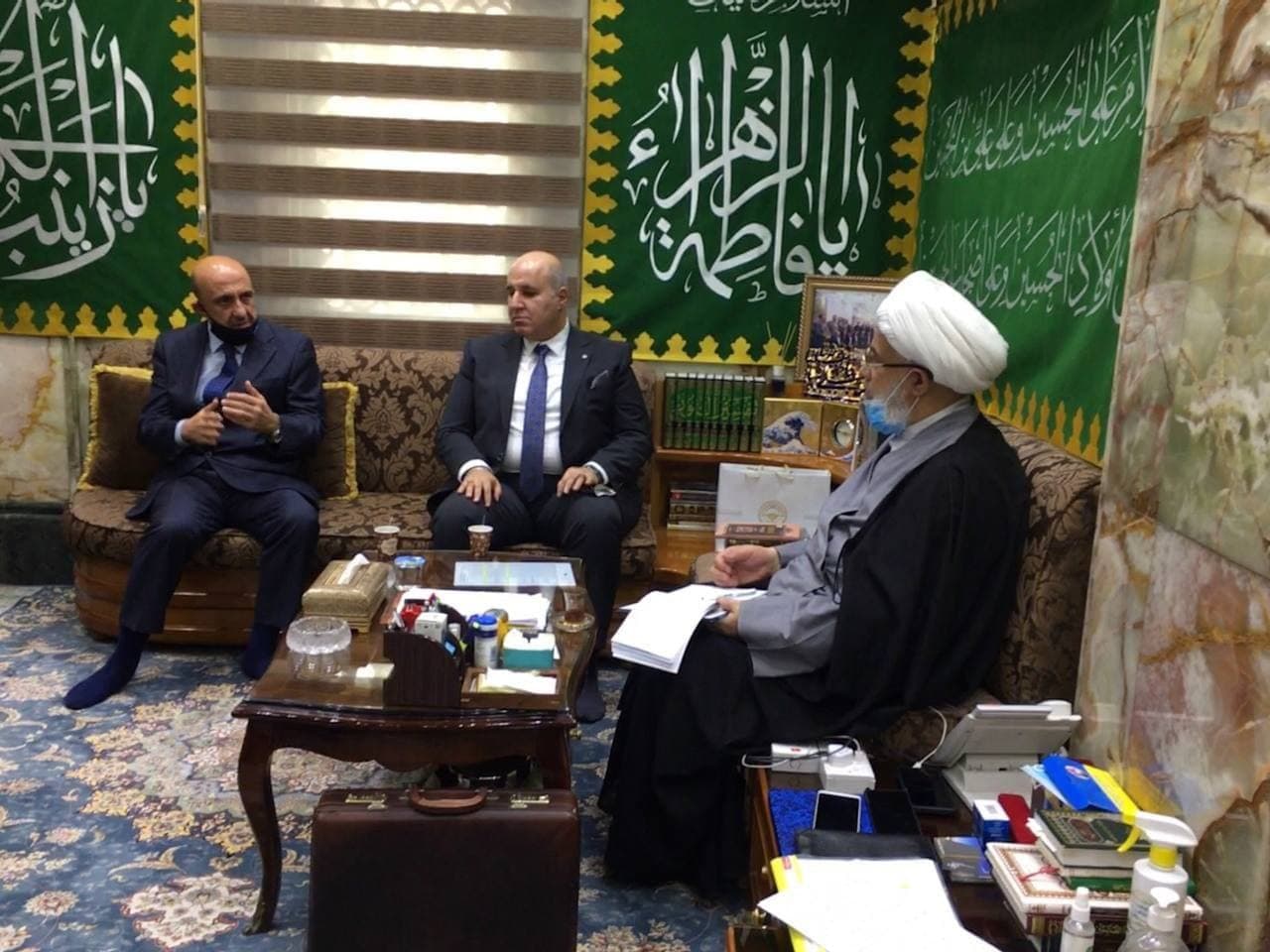 The representative of the Supreme Religious Authority, Sheikh Abdul-Mahdi al-Karbalaey, received a delegation from the United Nations Children's Fund (UNICEF).

Sheikh al-Karbalaey said during his meeting with the delegation, "His Eminence Sayyed al-Sistani bears the concerns of the sick, displaced, poor and needy families of our society, and the country as a whole."

“The lesson that we learn from His Eminence is from the saying of the Commander of the Faithful Ali ibn Abi Talib, peace be upon him, that says ‘people are of two types, either your brother in religion or your equal in creation.’”

The Director of the Development and Follow-up Department at UNICEF in Iraq Chandana Urankab said, "We met Sheikh al-Karbalaey and talked about the activities offered by the Imam Hussain Holy Shrine, as well as the humanitarian message that expresses Grand Ayatollah Sistani’s interest in children’s matters, as it is a global message that transcends borders, not only inside Iraq, and is far from religion, nationality, and ethnicity, rather it is a message to all of humanity that we care about people above all, regardless of their different affiliations.”

Urankab added, "The message that I will convey to the United Nations after my visit to Karbala is that the human bond is what connects all people, and we will take care of its application and practice in our curriculum and our work, not within Iraq, but in all areas of our presence in the world," indicating that "she worked in multiple places such as Southeast Asia, Africa, the Arab region, and now in Iraq.” 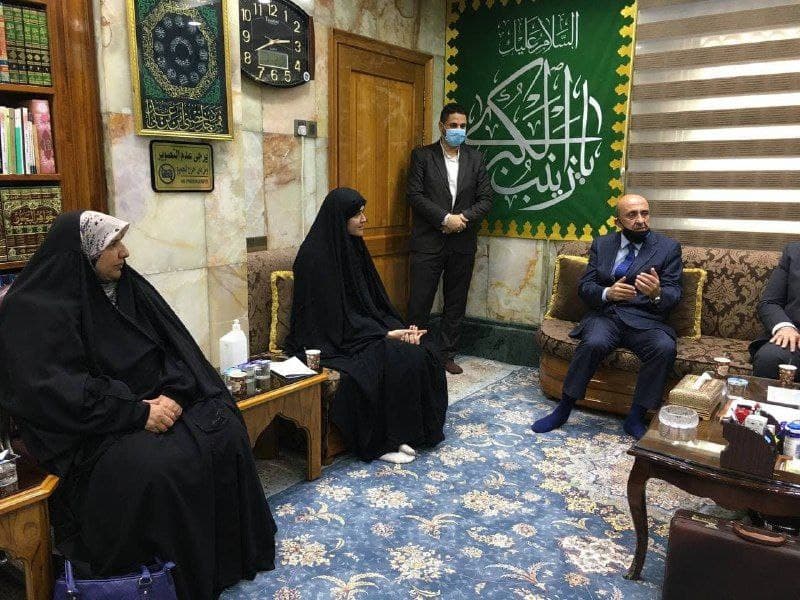