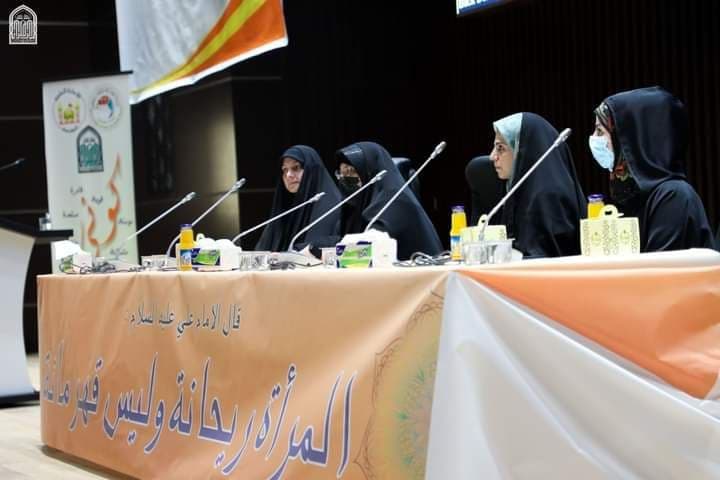 Al-Zahra University for Women, which is affiliated with the Imam Hussain Holy Shrine, launched the Sixteen Days Campaign to Eliminate Violence against Women, coinciding with its International Day, through the first symposium entitled, “Violence against Women Threatens the Entity of Society,” which was held in the university’s major conference hall.

The symposium included several segments beginning with a recitation of verses from the Holy Quran and a moment of silence in honor of the martyrs, followed by a lecture of the President of the University, Prof. Zainab al-Mulla, who confirmed that our true religion is the first advocate of honoring women and rejecting violence against them, as evidenced by the saying of the Prophet of Mercy, peace be upon him, “Only an honorable man treats women with honor and integrity, and only a vile and dishonorable man humiliates and degrades women.”

Ms. Abeer Nouri al-Qattan, head of the Women's Empowerment Unit at the university, delivered a lecture in which she explained the domestic violence law.

At the end of the event, a film on manifestations of violence against women was displayed. 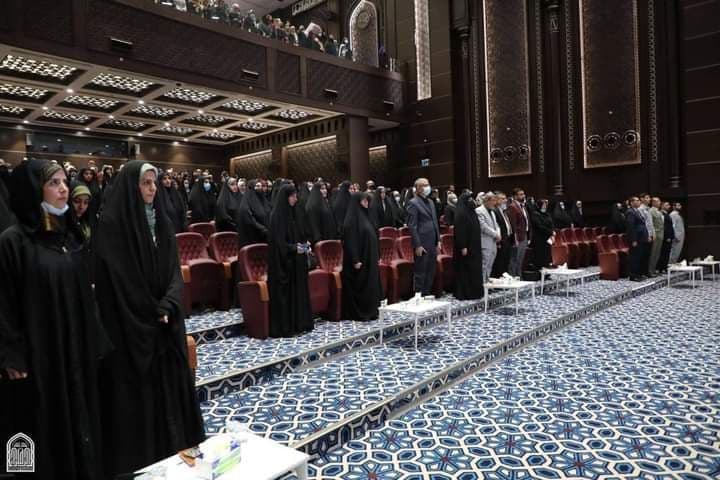