Exhibition to introduce the Islamic culture at Berlin Museum 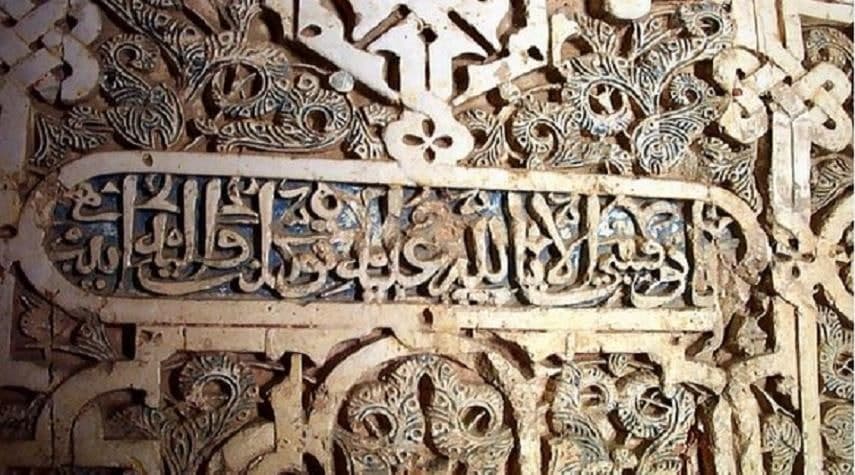 The Islamic Museum in the German capital of Berlin is hosting the Islamic Culture Exhibition, which displays European Islamic artifacts.

The Berlin exhibition aims to display Islamic culture in Spain, Portugal, Andorra and the Gibraltar region after the demise of Islamic rule in that region, that is, after the year 1492 AD.

The event displays pieces of Islamic decorations and monuments that reveal the Islamic art and culture in the Iberian Peninsula, located in the southwestern part of the continent of Europe, and consisting of Spain, Portugal, Andorra and the region of Gibraltar. 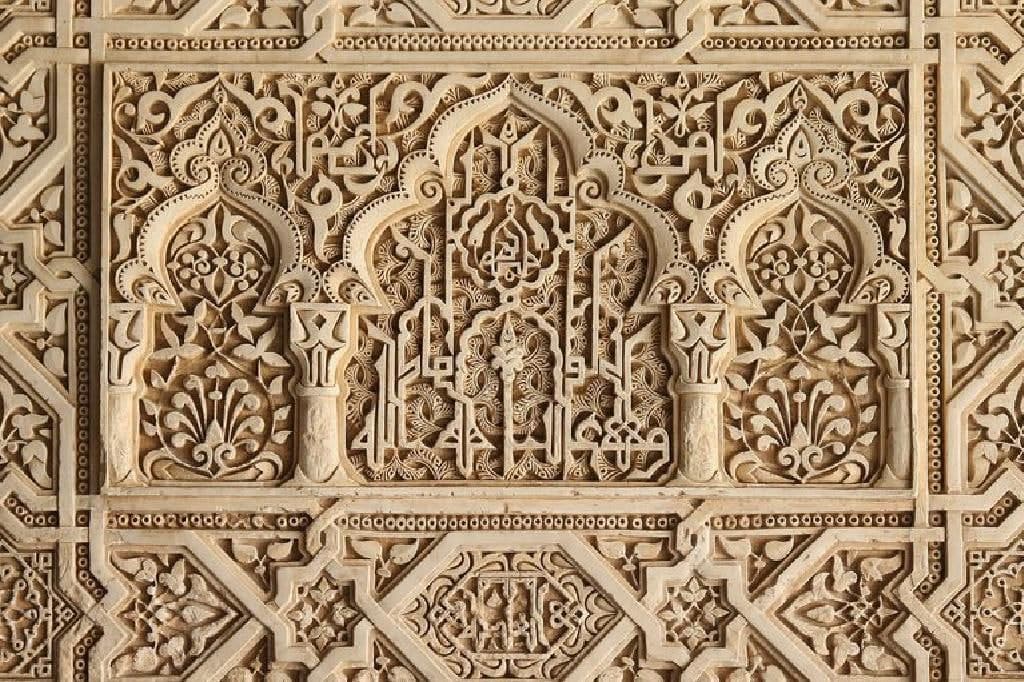