Azerbaijani Embassy Chargé d'Affaires: I did not expect Karbala to be of this level of sophistication and beauty 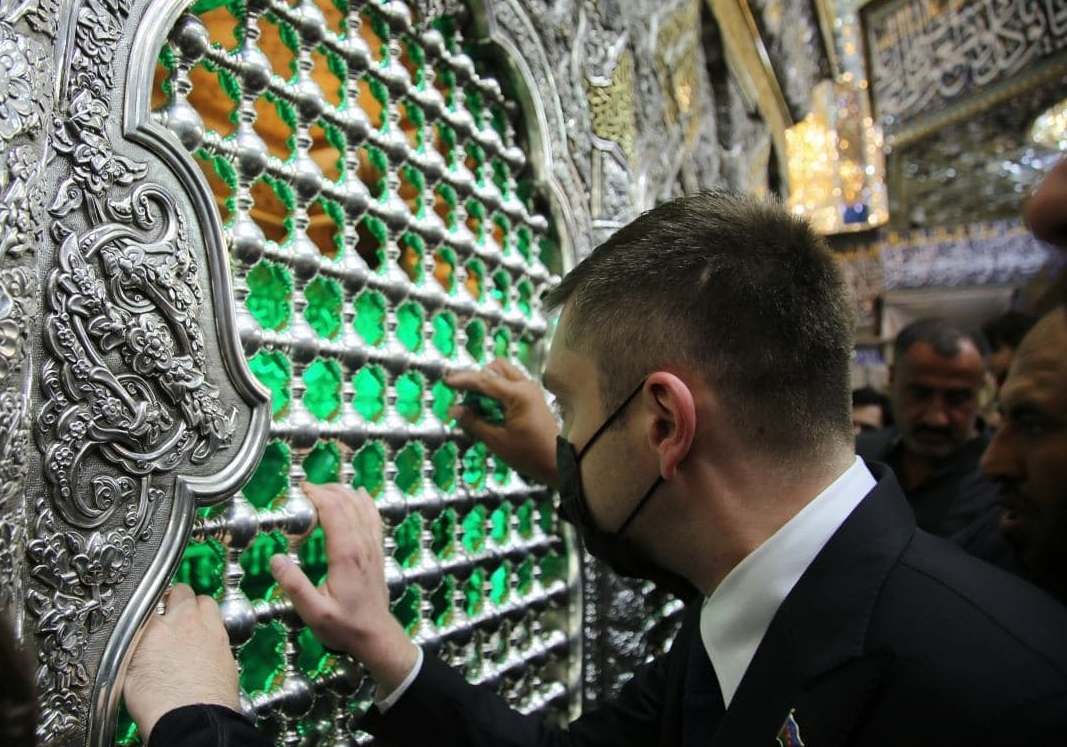 The Chargé d'Affaires of the Azerbaijani embassy in Baghdad, Nasser Mammadov, visited the Holy Shrine of Imam Hussain, peace be upon him, expressing his admiration for the construction and development witnessed by the holy city of Karbala.

"We were honored to visit the holy shrines in the city of Karbala, which is a wonderful city, and I did not expect it to be of this level of sophistication and beauty," said the embassy official.

Mammadov went to the place where the poet Muhammad ibn Suleiman (nicknamed Fudhuli al-Baghdadi) was buried to read Surat Al-Fatihah.  Suleiman was considered one of the most famous Azeri poets and one of the pioneers of the classical school of Azeri literature. He lived in Karbala until he passed away and was buried near the Holy Shrine of Imam Hussain, peace be upon him. 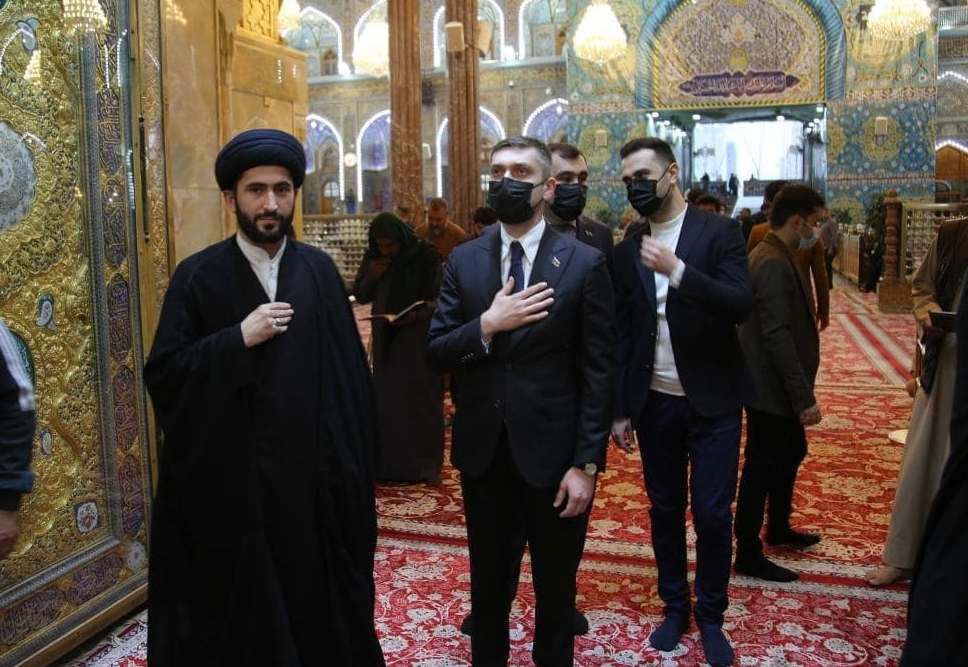 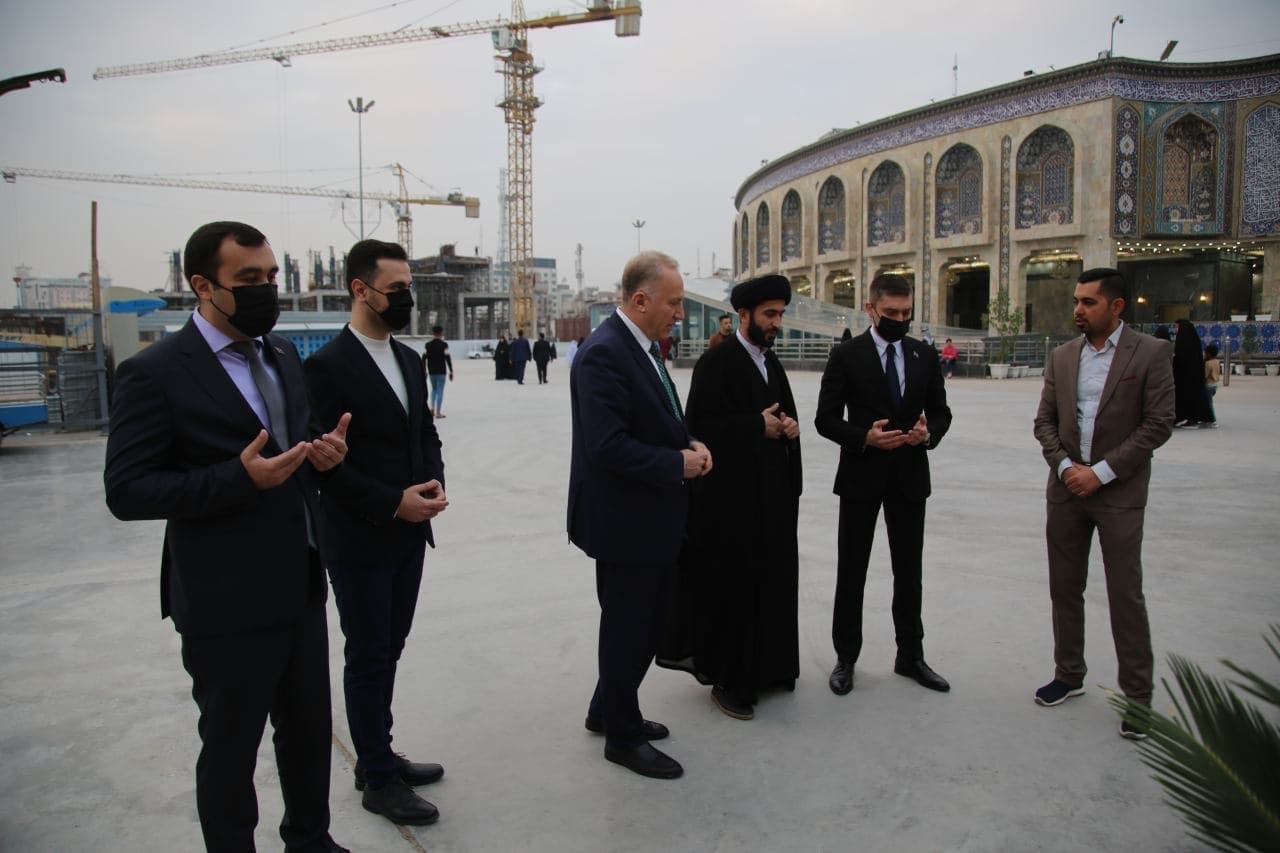