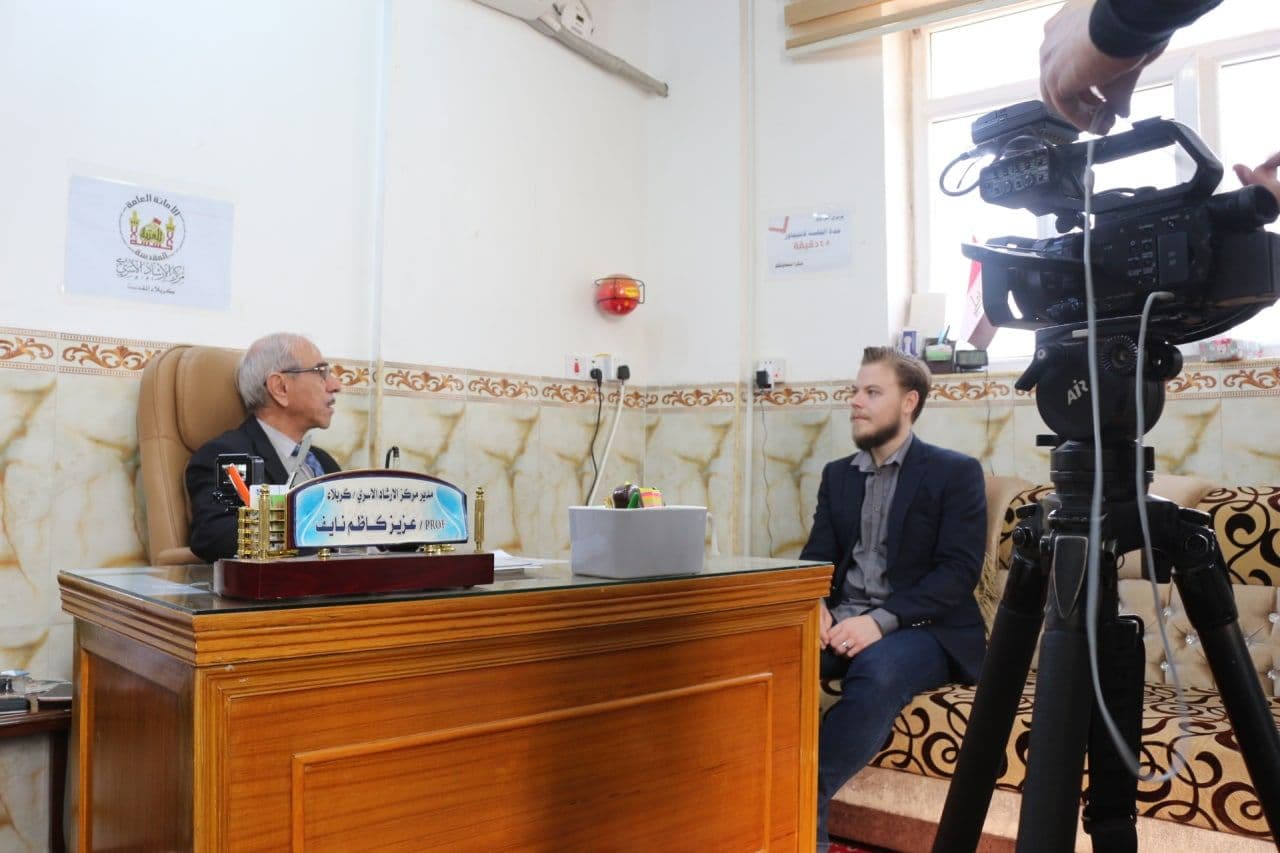 "We came to Karbala after an invitation from the IMC at Imam Hussain Holy Shrine to film two documentary films, the first on the humanitarian and service projects of the holy shrines, and the second on the issue of women's rights according to Islam and its positive aspects that preserve women's dignity, and protect their rights as important individuals in society," British journalist Robert Carter told the IMC.

"We seek to clarify these matters to the Western society in order to refute some of the fallacies that are produced and broadcasted by some media outlets, which aim to distort the image of Islam and the human rights situation of Muslim women," added Carter.

The team is producing this film for the British Press TV and Channel 4.

"We seek, through our meetings with officials at Imam Hussain Holy Shrine, as well as in Najaf and Kadhimiya, to uncover humanitarian projects and the role that the holy shrines play in serving society, and shed light on other important social issues," explained the Director of Programs at Aparat Production Company, Mahdi Mir Taleb.

Maher Soltan, IMC’s UK coordinator, added that "Coordination has been made with the British media to review the reality of society and peaceful coexistence in Iraq, shed light on the humanitarian and educational role of the holy shrines, and confront the attempts to distort their reputation by some foreign media, especially the BBC in its report, which offended Muslim women.”

"Our goal is to convey the positive image of our country and the role of the holy shrines, and to refute the defamation that the groups of our society are exposed to from time to time," added Soltan. 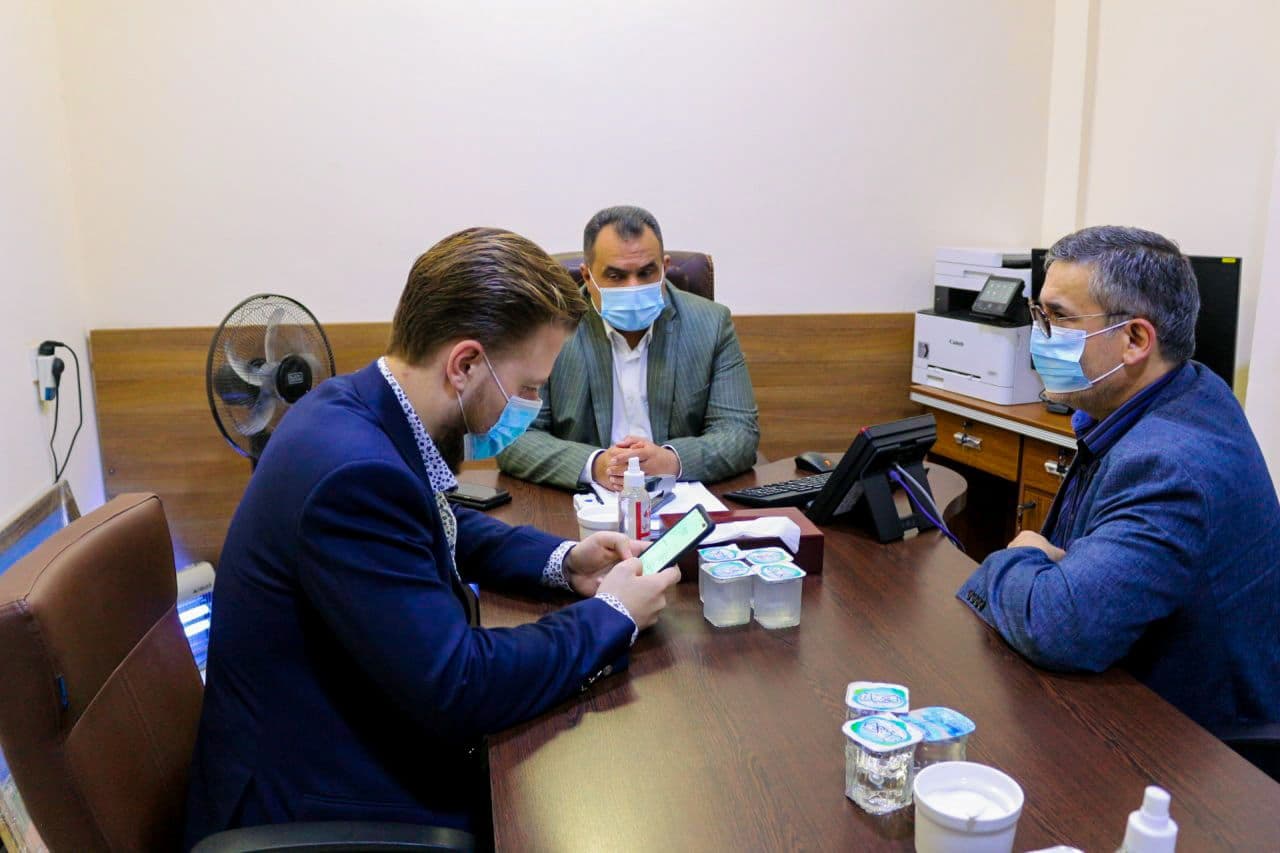 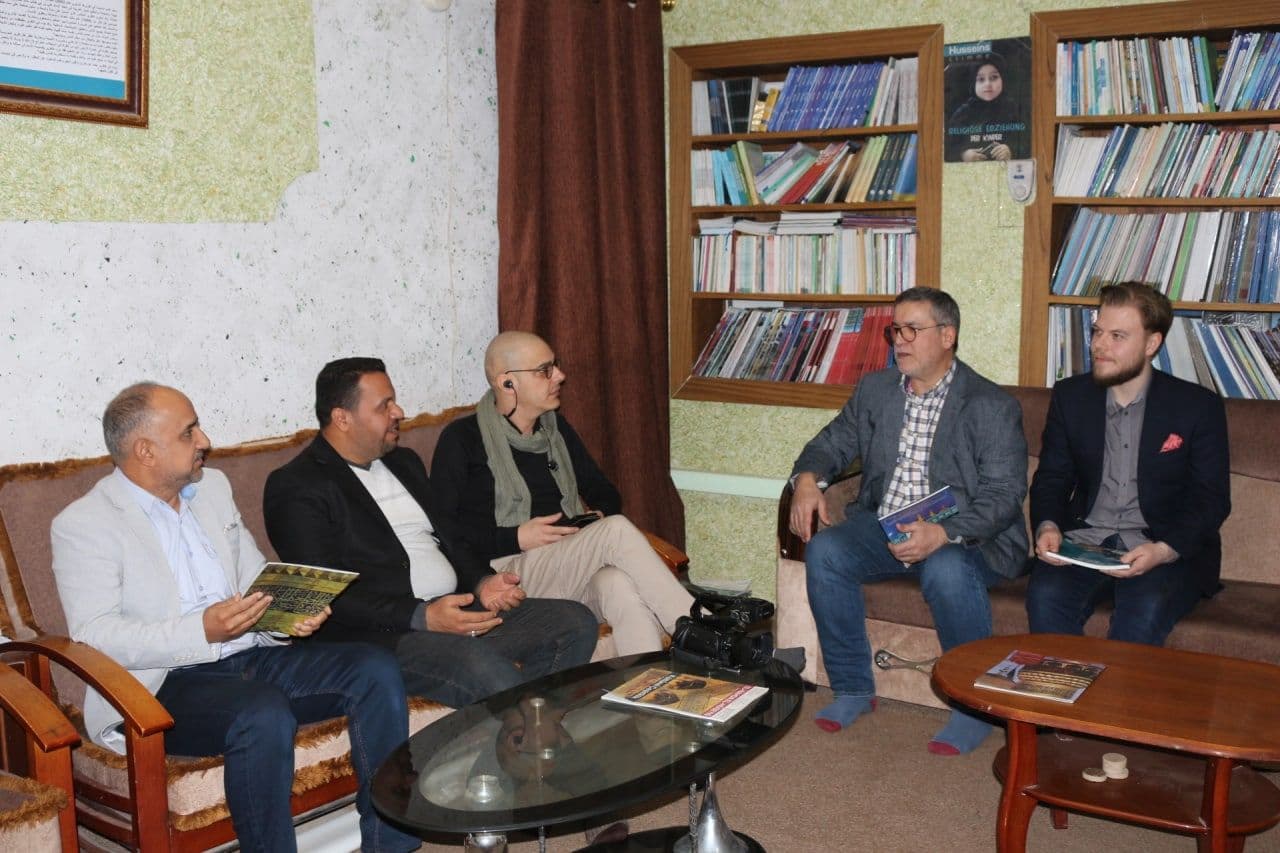 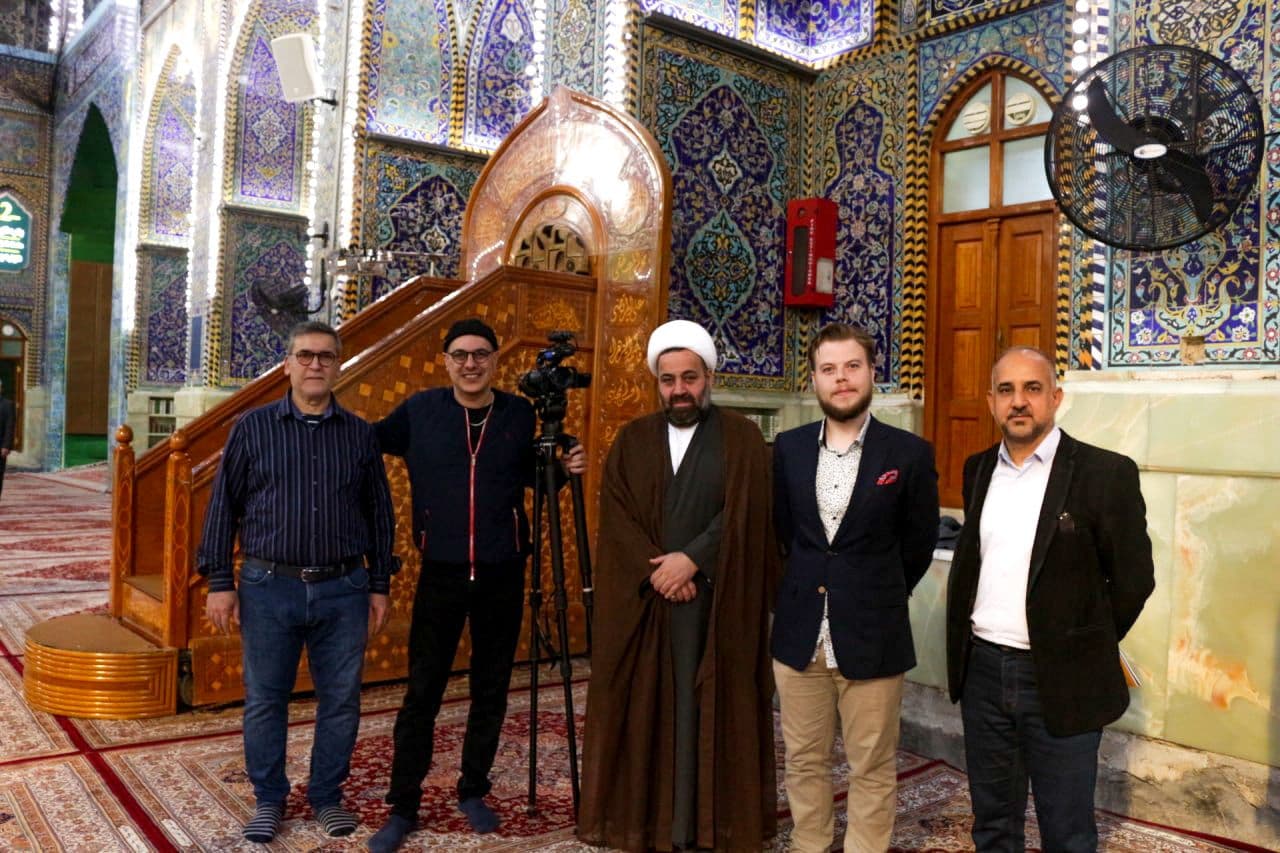 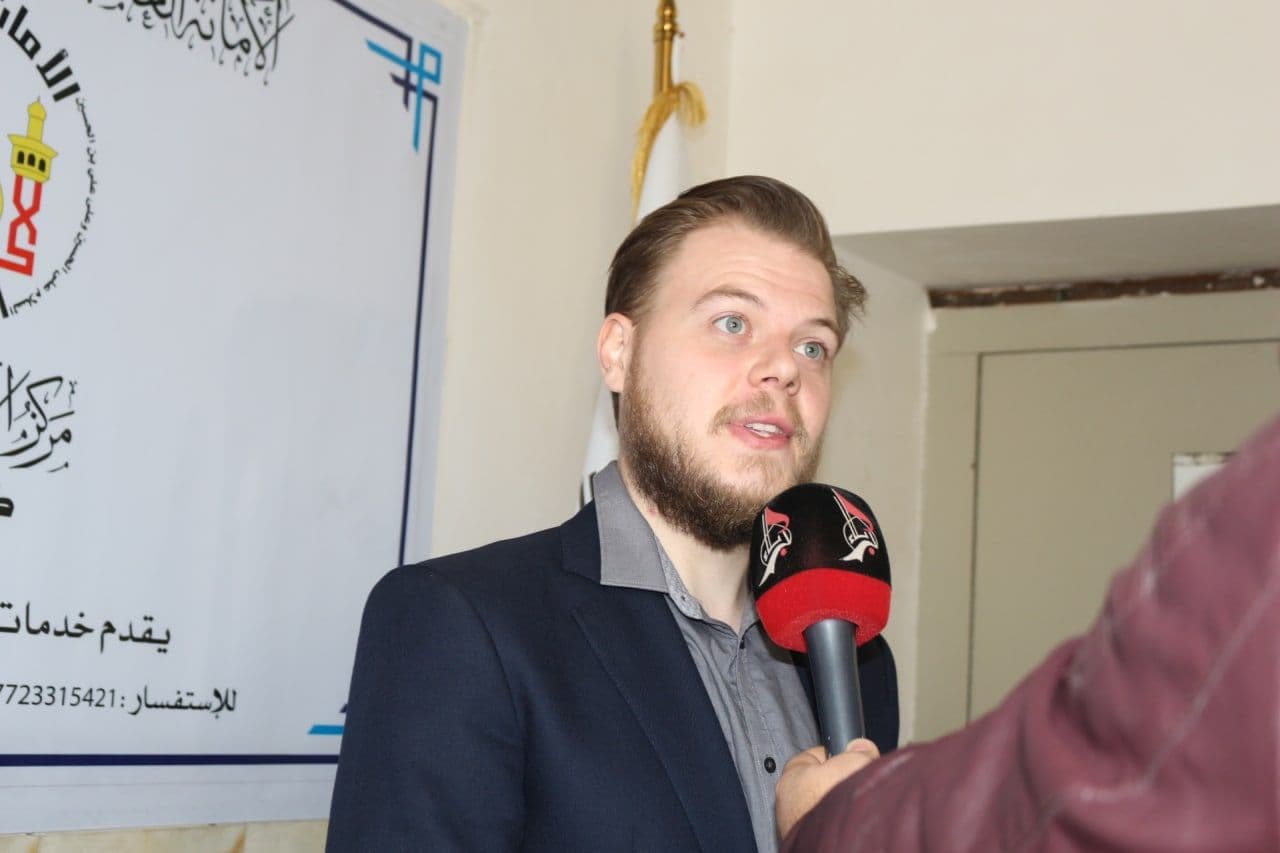 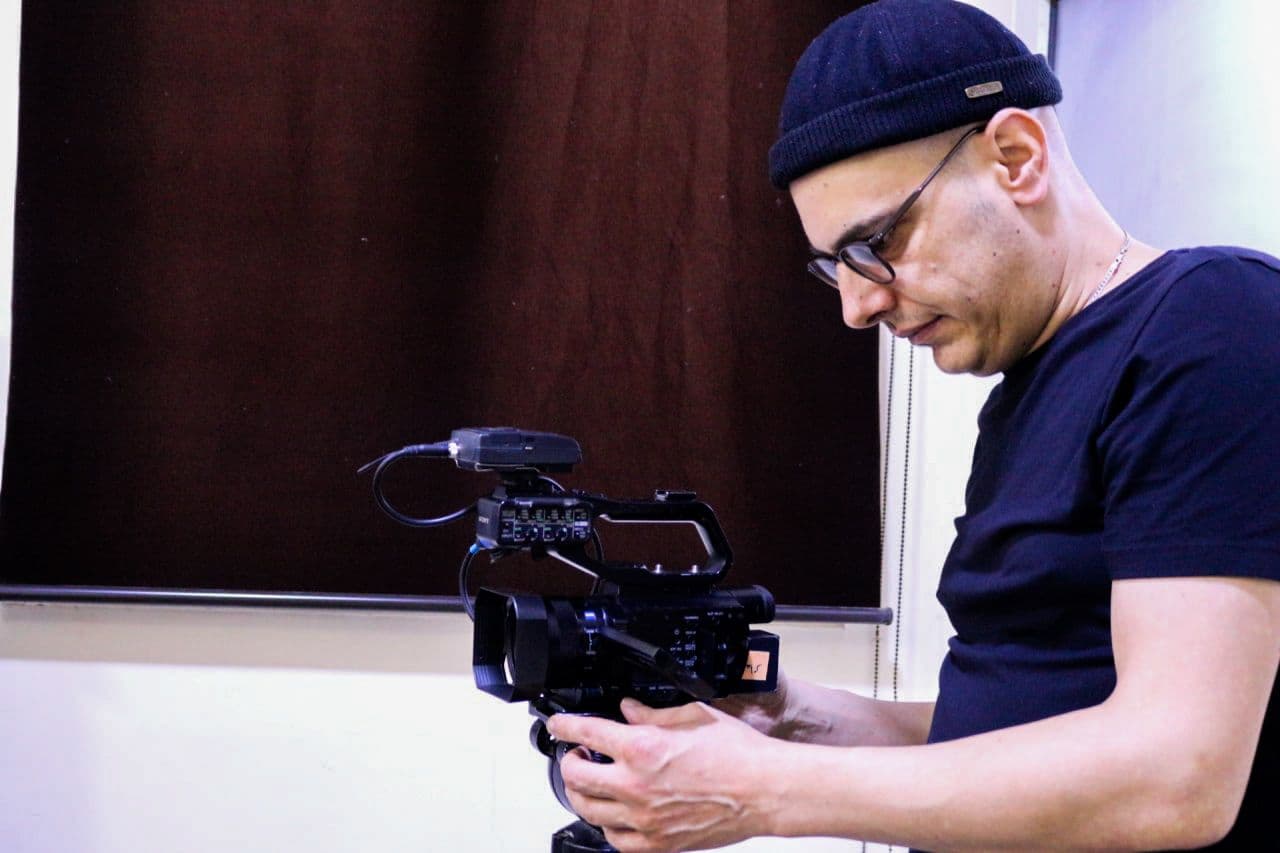 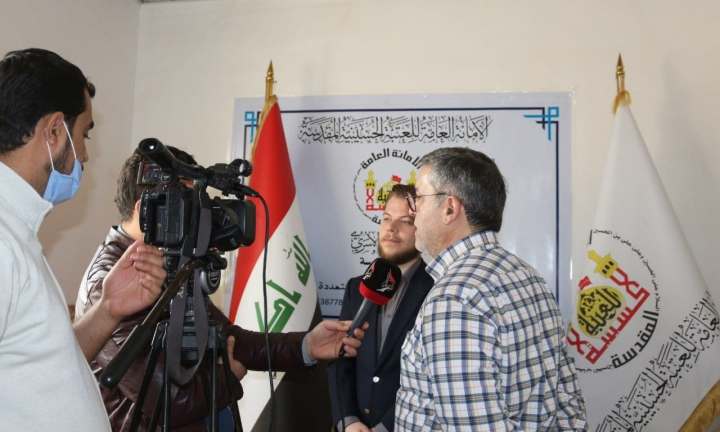