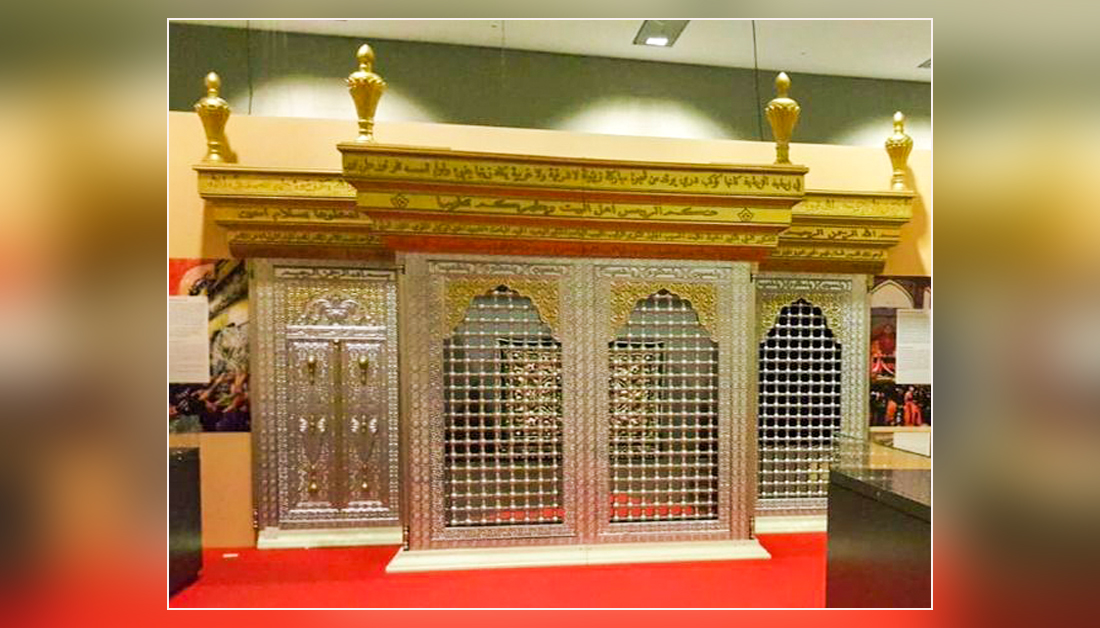 Museum director, Alaa Dhiya’ al-Din, said, “This year, despite the outbreak of Covid-19, the British authorizes have granted the approval and facilitated the march for a replica of Imam Hussein’s grille, in memory of the martyrdom anniversary of Imam Hussain, peace be upon him.”

The march commenced from Oxford Street in central London and ended at the Prime Minister's house.

The grille is a near-exact replica of the previous grille of Imam Hussein, peace be upon him, in Karbala, which was donated in 1938 and manufactured in Iraq by the staff of the Museum of Imam Hussain Holy Shrine.