A senior Pakistani citizen has sent thousands of saplings to Iraq with a purpose to provide shade to Arbaeen pilgrims.

According to Thomson Reuters, Mohammedi Durbar wants to plant nearly 50,000 trees along the entire 80-km pilgrimage route between Iraq's Najaf and Karbala.

Every year millions of people make the pilgrimage for Arbaeen.

Durbar pointed that earlier he planted some trees in Najaf to see if they could thrive there and the test was a success.

The first batch of 9,800 saplings of eight types of trees, up to eight months old, set off from Karachi by a truck on Friday, for their journey via Iran to Iraq.

Durbar says the saplings will be well looked after on their journey with the truck stopping to ensure they get regular sunshine and water.

He said the trees will spend the winter in a nursery in Baghdad, with the planting due to begin in March.

Durbar estimates it will take three years to plant all of the trees at a cost of $160,000 USD, which he is paying. 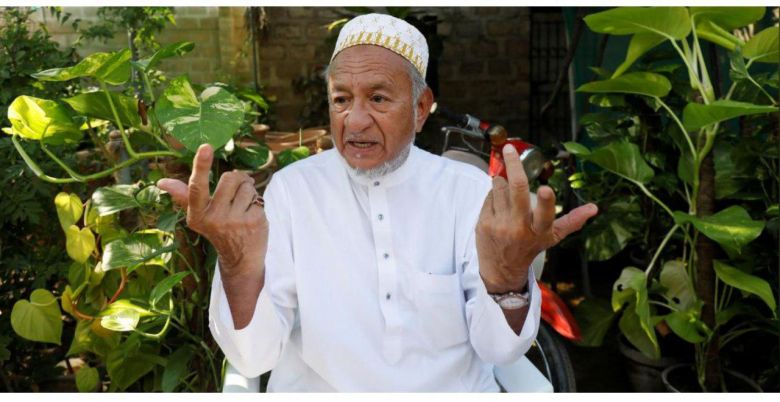