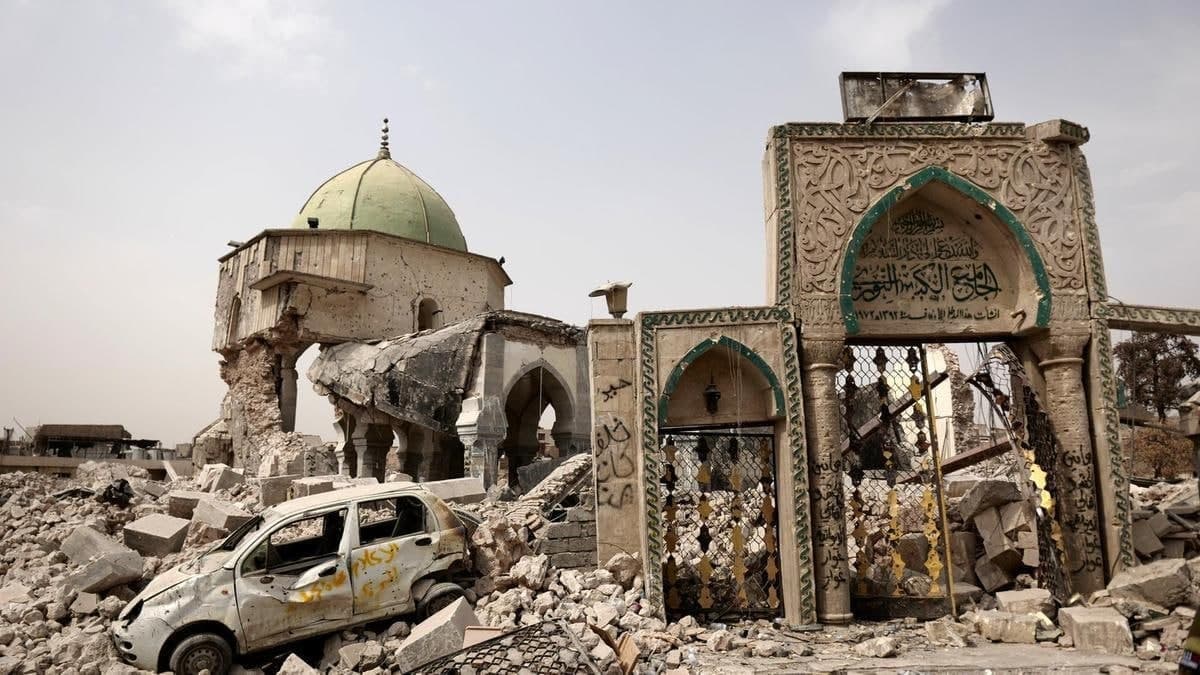 UNESCO calls on talents around the world to participate in an exclusive International Architectural Competition for the reconstruction and rehabilitation of the Al-Nouri Mosque Complex in the Iraqi city of Mosul.

The competition calls for a conceptual design, which includes the conservation of the standing structures of the prayer hall and its integration into the new buildings, as well as the rehabilitation of some historical buildings and their integration into the new designs, including the landscaping design of the entire site. By creating new spaces dedicated to the community – for education, social and cultural activities - the project envisions a space to serve community in ways which go beyond its principal religious function.

Design submissions are open until 26 March 2021. The winner will be announced next spring.

An international jury composed of 9 members and 2 alternate members will select the winning designer and the four runners-up.

A worldwide outreach campaign will invite architects, engineers and students from around the world to submit a design proposal for the Al-Nouri Mosque Complex. It is especially important to encourage the people of Iraq to participate in their own history-making and reconstruction.

Since its construction in the second half of the XII Century, the Al-Nouri complex has been a core site in the life and development of the city of Mosul.

“The launch of this architectural competition is an opportunity for world talents to participate in rebuilding the Al-Nouri Mosque and the Al Hadba minaret. This means restoring respect for Iraq’s heritage and more specifically, Mosul’s heritage,” said the Minister of Culture of Iraq, Hasan Nadhem. “It is about rebuilding the people’s memory and restoring the damage that ISIS left behind.”

Beyond the restoration and reconstruction of historical landmarks, the initiative includes: The rehabilitation of historical fabric of the Old city of Mosul, the revival of the city’s cultural life, and strengthening the educational system and ensuring quality education for all.