Tunisian Philosopher: The Arabs are in critical situation after distancing themselves from joint work and civilized coordination 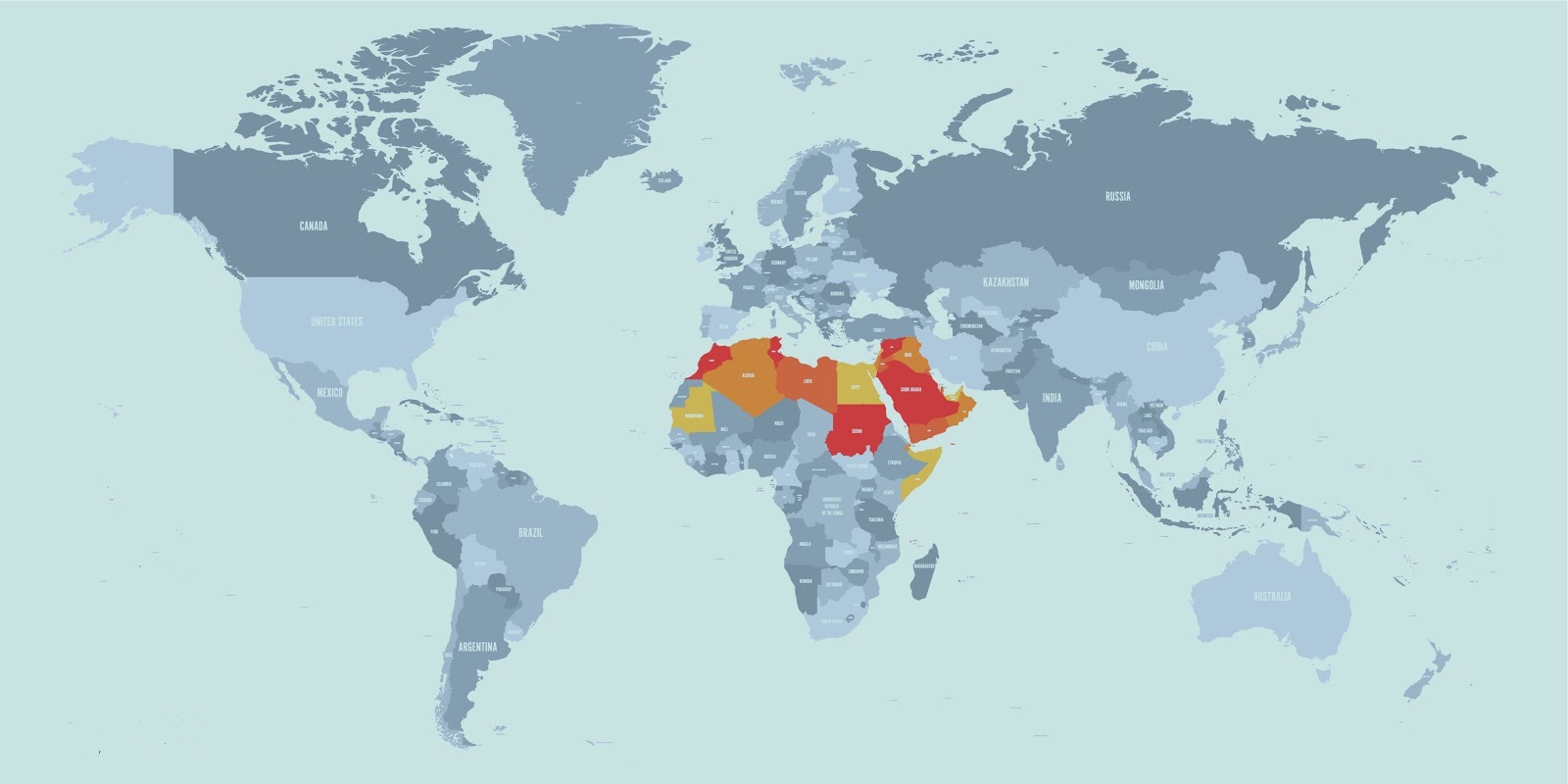 Tunisian philosopher Zuhair al-Khoweildy affirmed that the Arabs are in critical situation after distancing themselves from joint work and civilized coordination.

In an interview with the International Media Center, al-Khoweildy said, "We must recognize that the power of the West is a result of the weakness of the East, and that the dependence of the East stems from the will of the power that drives the West to dominate the planet, mostly through media. Arabs are in an embarrassing situation after losing their compass and turning away from joint work and civilized coordination."

The philosopher pointed out that the Western media has worked on dividing the Arab world, and on stirring up strife, planting traps, instigating sectarianism between our brothers, and working on the viciousness of good Arab morals.

“Hope remains dependent on the struggle against imperialism, Zionism and reactionism, and the democratic throes that emerged from the Arab street protest movement against authoritarianism and tyranny."

Al-Khoweildy concluded his speech saying, “Hopefully, the Arab youths will become aware that they are the ones who can achieve the desired change and pave the way for the next stage.”

Dr. Zuhair al-Khoweildy, a Tunisian philosopher and university professor specializing in contemporary philosophy, has many in-depth researches and studies in political and social philosophy. 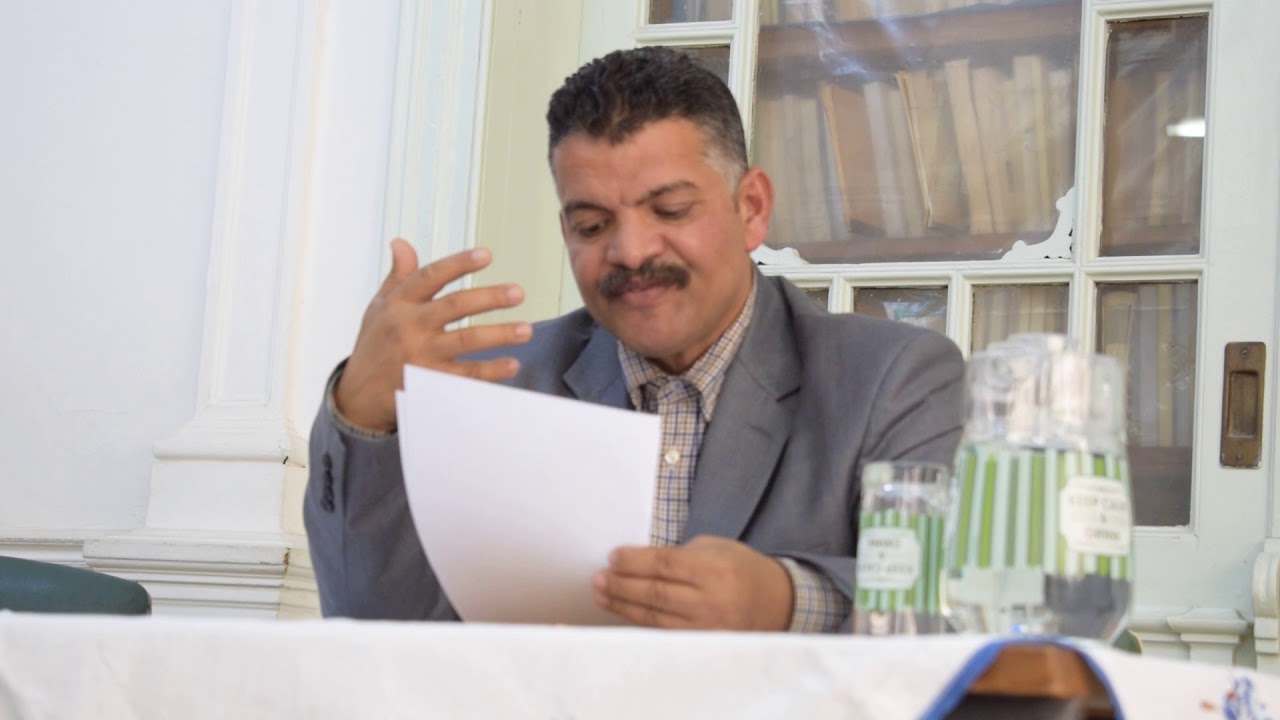