Between the Western and Arab Media 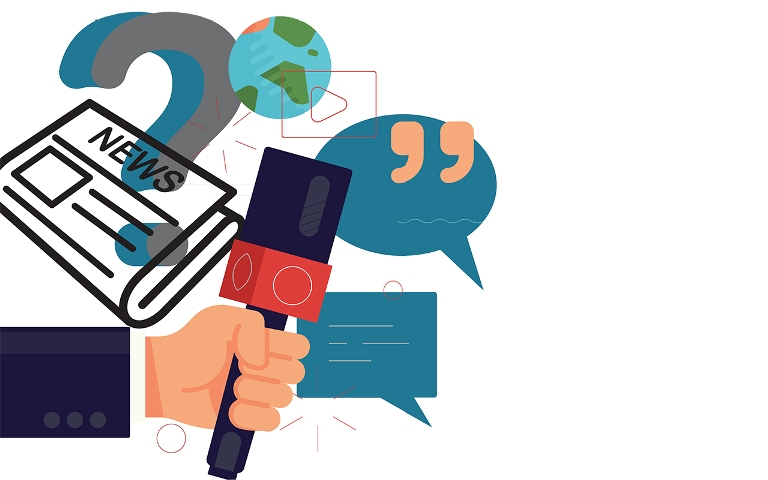 The Arab media today is considered about the only field in which there is some sort of freedom in return for almost complete stagnation in several areas such as political, economic and social life, which suffer from unprecedented crises through wars experienced by our Arab countries since many years.

However, there are some weaknesses in the Arab media that cannot be ignored, especially in comparison to Western media, as it also suffers on the other hand from problems, especially in the economic fields.

The first point of weakness in Arab media generally comes from not taking enough time to dive into the issues concerning the internal and external arena.

However, one of the reasons for this weakness lies in the similarity of the Arab media to the Western media, adopting its entire approach as a natural work platform, without prejudging the methods of Western media work or trying to evaluate it and adapt it to the Arab audience.

The Arab thought is completely different from the Western and its way of thinking when it comes to political or social issues. Full adherence to the Western media has led to a realistic failure suffered by some Arab media, and that is not the only reason.

The first difference between Arab and Western media is a cultural difference. The illiteracy rate is very small in the West, and it is nearly non-existent. Moreover, the Western media approach results from about three centuries of political, economic and cultural modernity.

Western media stands on commercial bases and finances itself, and this is according to official media. The private media outlets are nothing more than an echo of their financiers, which makes it a joint point with many Arab media outlets.

One of the reasons for the weakness of the Arab media is also the lack of independence and often adopting a certain political approach, and the independence of the media in general –whether Arab or Western – make it a tool of prejudice, and propaganda by different political forces that are sometimes conflicting.

Media, whether visual, auditory or written, Arab or Western, plays an important role in creating and influencing public opinion, and educating, developing or destroying communities. The current media in the era of secularization has the potential either to create strife between different sectors of society and between peoples, or bring together views and seek peaceful coexistence.

The responsibility of the Arab and Western media and the journalists working in it is indeed very big and important, they can either choose to be bias or work to recognize and disseminate the facts for the public good and the interests and rights of the people.

There is also the technical and professional development aspect, which is an important nerve for the performance of the media, whether Arab or Western, but the famous Western media depends much more on development than in the Arab world, increasing the gap between these two medias.