Pakistani PM’s spokesman: The travel bans did prevent the Ahlulbayt lovers from reviving the rituals 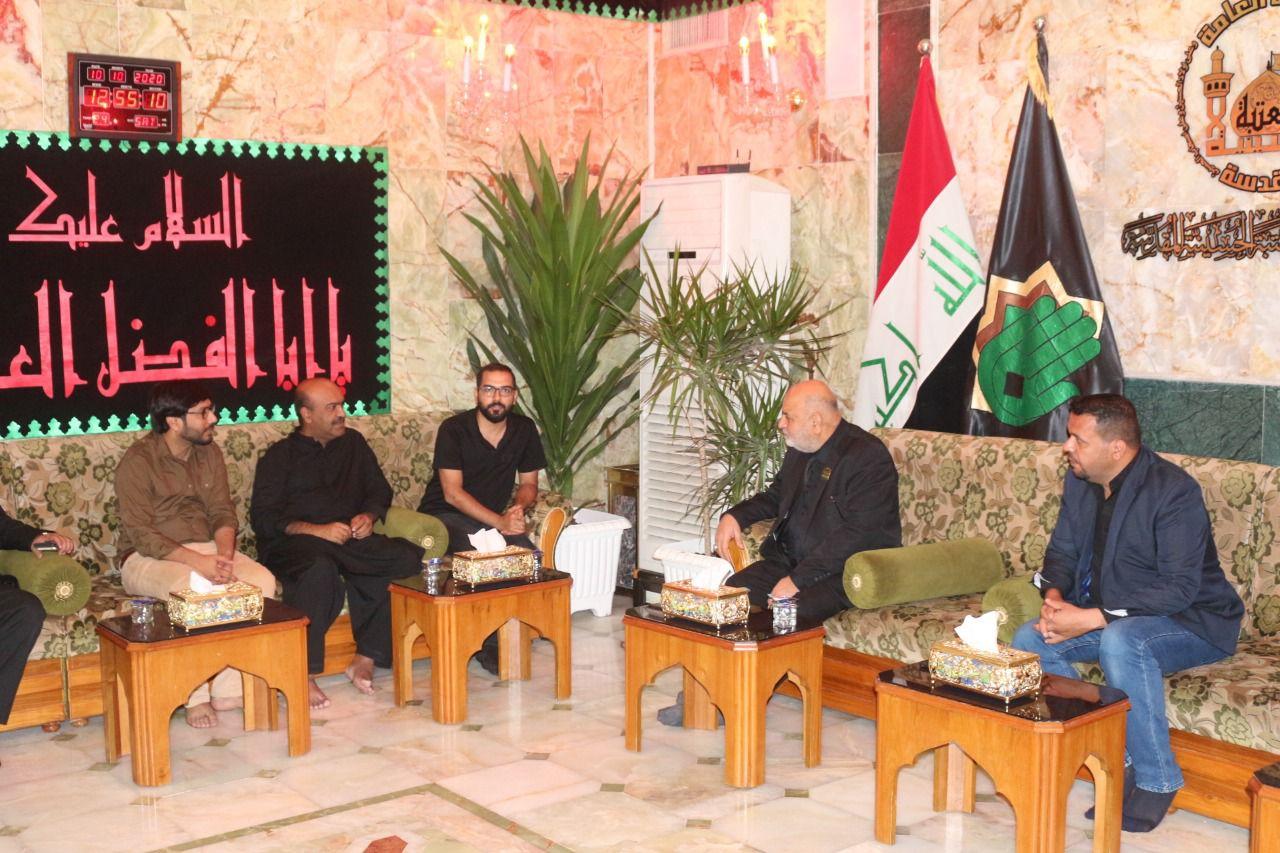 Nadeem Afzal Chan, spokesman of Pakistan’s PM Imran Khan, confirmed that the travel bans to Iraq due to Covid-19 did not prevent the Ahlulbayt lovers from reviving the special rituals on Arbaeen.

“Hundreds of thousands of Pakistanis revived the fortieth day after the day of Ashura, also known as Arbaeen, in many cities around the country, where mourning processions were organized and service tents were set up to provide food, drink and various services to mourners in unprecedented numbers,” Chan told the International Media Center during his visit to Karbala.

In regards to the anti-Shia protests held last month, the spokesman of Imran Khan said, “Undoubtedly, the act was against the Pakistani constitution and was not accepted under any circumstance. The government warned the organizers and we believe that it will not recur.” 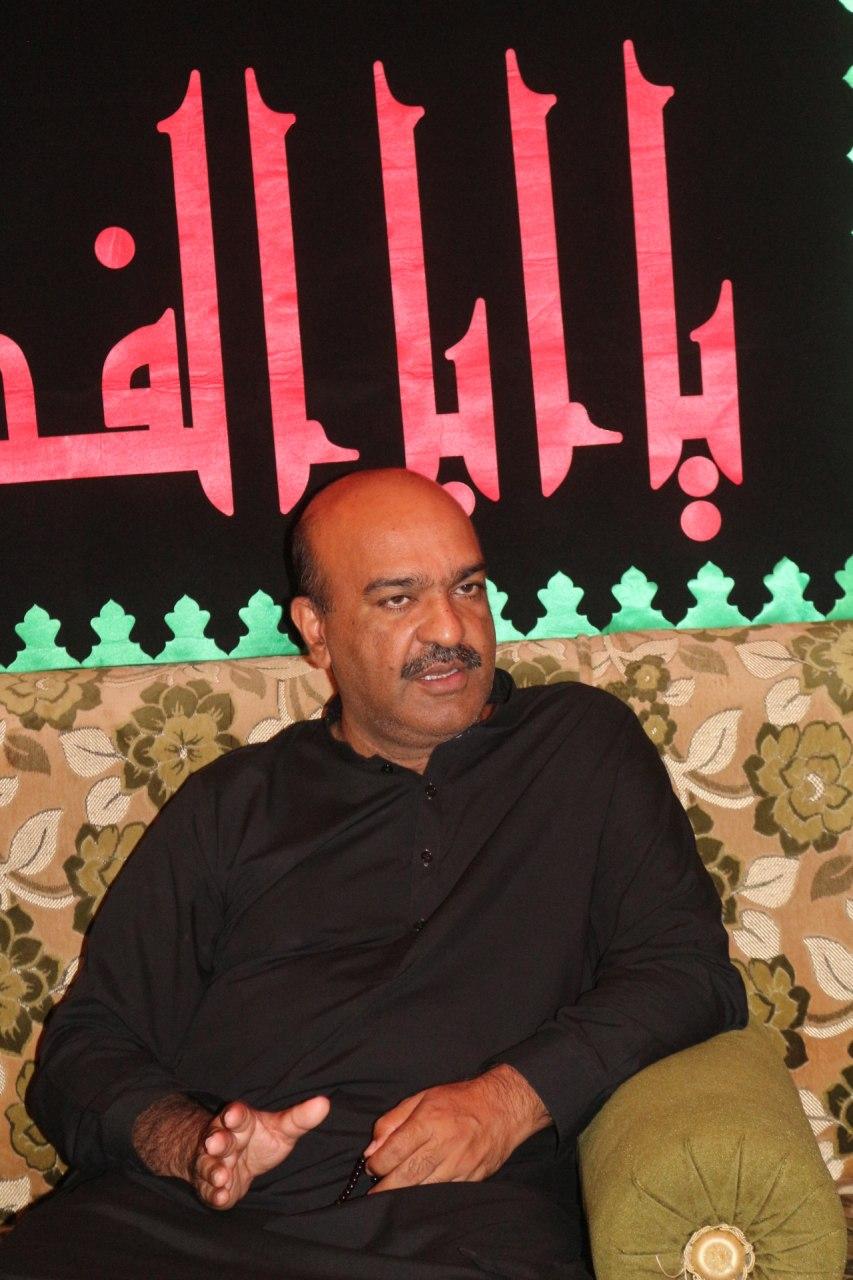